A motorist was instrumental in assisting provincial police to nab a suspected impaired driver.

The person contacted police late Thursday afternoon to report a possible drunk driver in a commercial parking lot on Muskoka Road 118 in Bracebridge.

When the OPP arrived, the citizen was able to help identify and locate the vehicle and its driver.

The driver was transported to the detachment for further breath tests and police say he was four times the legal limit.

A 51-year-old Bracebridge man was charged.

He has a court date in May. 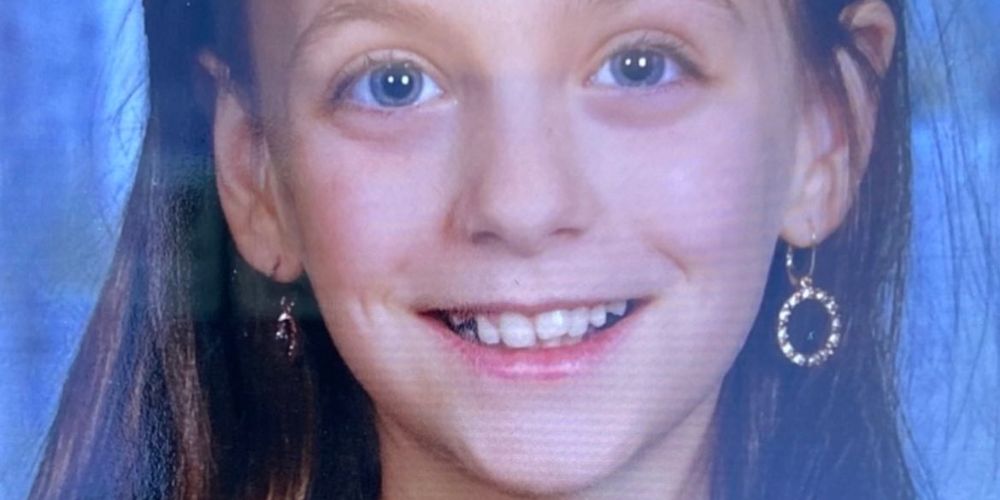