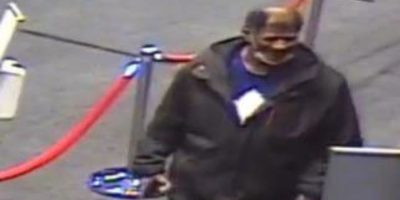 South Simcoe Police is asking for the public’s help in identifying a suspect of a theft from a senior at the casino in Innisfil.

Police say an 82-year-old man was preparing to leave Gateway Casinos Innisfil on 5th Sideroad and was counting cash for a cab ride home.

South Simcoe Police is releasing security cam images to the public in an effort to identify the suspect.

If anyone recognizes the suspect or has any information, contact Constable Krystal MacLeod at 705-436-2141 extension #1421, krystal.macleod@southsimcoepolice.ca, or Crime Stoppers.