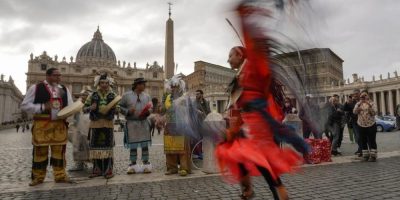 Indigenous leaders say they were deeply moved by Pope Francis delivering a long-awaited apology for the Catholic Church’s role in residential schools.

The Pontiff stood before a room of around 190 Indigenous delegates and asked for God’s forgiveness for the deplorable conduct of members of the Catholic Church.

“I want to say to you with all my heart: I am very sorry,” Francis said, during a final meeting with First Nations, Inuit and Métis delegates at the Vatican.

“And I join my brothers, the Canadian bishops, in asking your pardon.”

Francis said he felt shame and sorrow that Catholics, particularly those in charge of education, caused such significant harm. The Pontiff also said he will come to Canada.

Chief Gerald Antoine, the Assembly of First Nations delegation lead, said the moment was like walking through the snow and seeing fresh moose tracks.

“That is the feeling that I have because there is a possibility,” Antoine said standing just beyond St. Peter’s Square.

Natan Obed, president of Inuit Tapiriit Kanatami, said in the moment, he couldn’t help but think about how people can change the world. He thought about how there can be a path towards justice.

“Behind the coverups, behind the indifference over a 100 years, behind the lies, behind the lack of justice, this Pope, Pope Francis, decided to go right through it and decided to speak words that First Nations, Inuit and Métis have been longing to hear for decades,” Obed said.

Many of the delegates who were in the room are survivors of residential schools. Tears rolled down their cheeks after receiving the apology in the Sala Clementina, one of the halls of the Apostolic Palace.

Elder Fred Kelly prayed for the children who went to residential schools and for healing in the future. Marty Angotealuk and Lizzie Angotealuk sang “Our Father” in Inuktitut and Métis Emile Janvier prayed in Dene.

Some members had expressed their apprehension and anxiety prior to the final meeting with the Pope because they were unsure they’d get to hear the apology they had worked so hard for.

“I know how important those words are going to be for our survivors back at home,” said Cassidy Caron, president of the Métis National Council.

Each of the Indigenous groups involved in the delegation had told the Pope in meetings earlier this week that they hoped he would apologize for the Roman Catholic Church’s role in the institutions in Canada. A date has not been set for the trip, but delegates said it could be as soon as this summer.

They also requested the church provide reparations to support healing, return Indigenous artifacts and share any documents about residential schools.

The Truth and Reconciliation Commission of Canada released an extensive report that detailed mistreatment at the church-run schools, including emotional, physical and sexual abuse. It included a call to action that the pope deliver an apology on Canadian soil.

Survivors, their families, and their communities have now heard the apology they have been waiting to hear for generations, said Stephanie Scott, the executive director of the National Centre for Truth and Reconciliation in Winnipeg.

“Today signals the start of meaningful steps by the Church to take responsibility for its egregious actions, the effects of which are still felt across communities and generations today,” Scott said in a statement.

At the Vatican there was an exchange of gifts to mark the day. Pope Francis received a cross made with baleen, a filtration system in a bowhead whale’s mouth, placed in a sealskin bag. He was also given a beaded leather stole, which is a liturgical vest, and traditional handmade snowshoes, as well as a book of memories from residential school survivors.

In return, Pope Francis gave each Indigenous group a bronze olive branch as a sign of peace and reconciliation, information from the Canadian Conference of Catholic Bishops said. 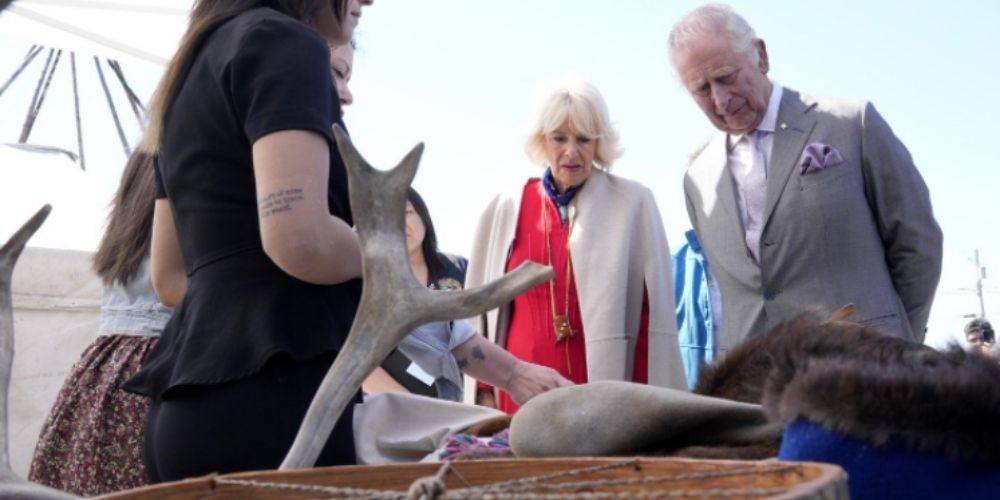 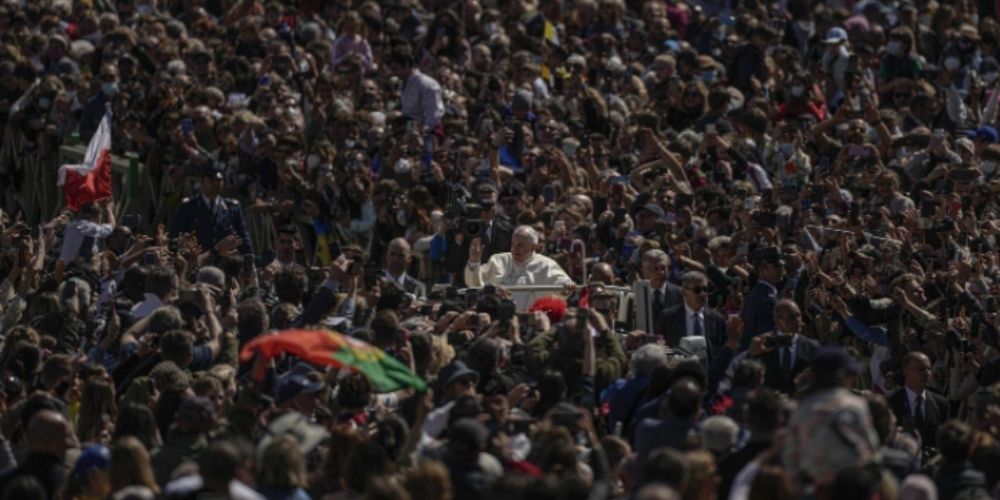 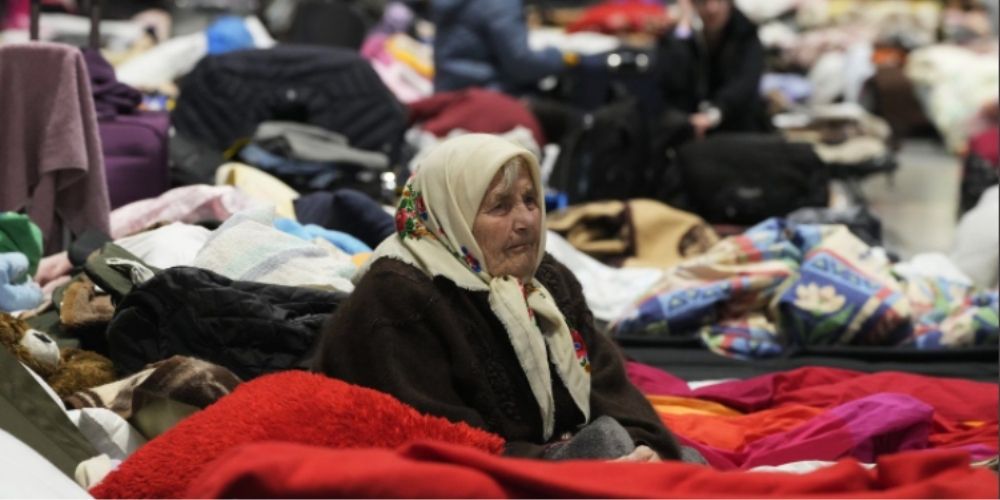 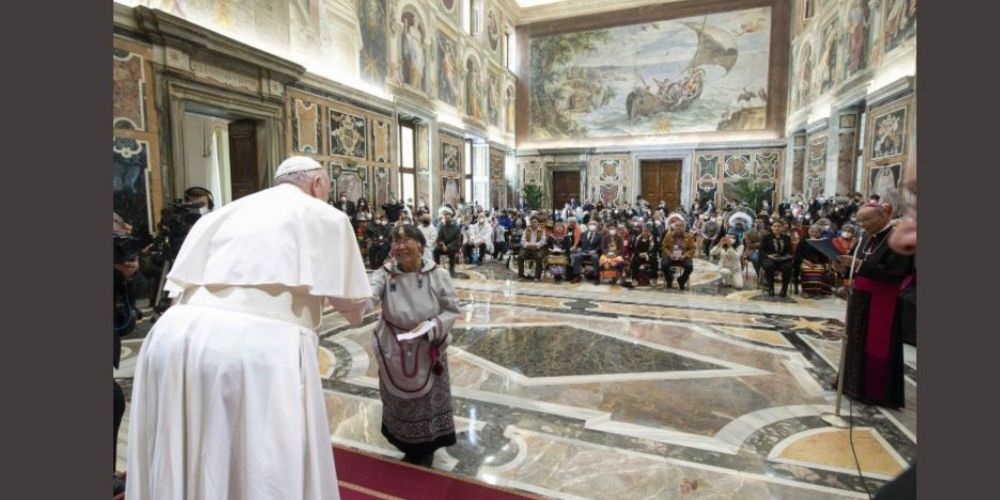 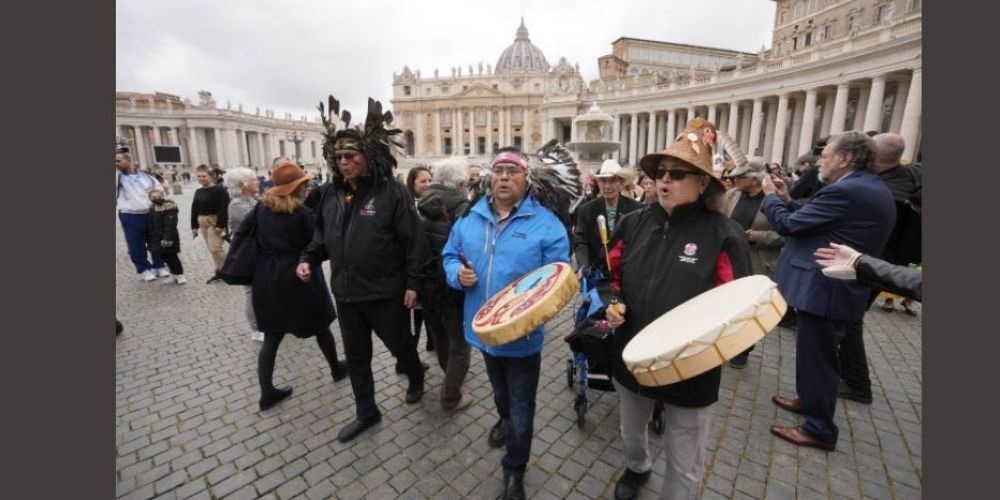 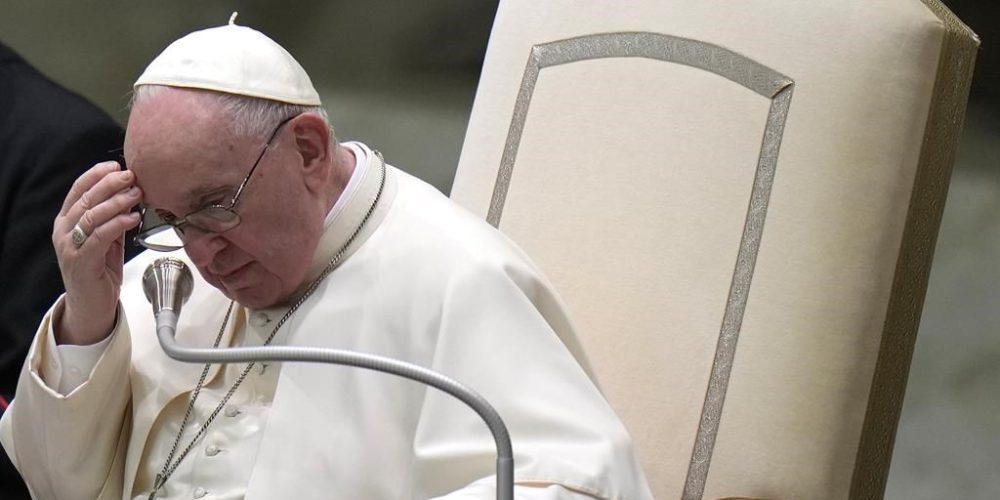