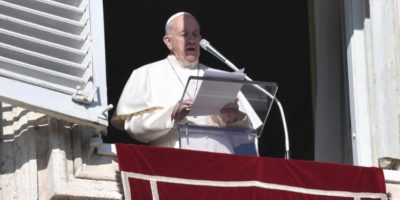 Pope Francis apologized Wednesday for his widely-viewed slap of a woman who had grabbed his hand as he greeted Catholic faithful on New Year’s Eve. The image of Francis slapping his way free from the clutches of the admirer was an instant hit on social media.

“It happens to me too. I apologize for the bad example given yesterday,” the head of the Catholic church said before celebrating Mass at the Vatican.

Francis had greeted children before the Nativity scene on Saint Peter’s square and was turning away when the woman who had crossed herself then cried out something, pulled on his hand and almost caused him to fall.

The 83-year-old pope grimaced before managing to break free by slapping her hand twice.

He continued his tour, walking with some difficulty while maintaining a slightly greater distance from visitors, and gradually relaxed again as he came into contact with other children.

Twitter comments were mostly supportive of the pontiff’s instinctive reaction.

“HE IS HUMAN.. Been (sic) a Pope doesn’t make you immune to Pain or avoid Reaction to pain,” one typical comment read.

In his first Mass of the New Year, the pontiff later denounced “all violence against women” as “a profanation of God, born of a woman.”

Francis also said women were “the source of life” but deplored that they were constantly “offended, beaten, abused and forced into prostitution” and forced to “suppress the life they carry within” them.

He emphasized that the “rebirth of humanity began with a woman,” and bemoaned that women’s bodies were “sacrificed on the profane altars of advertising, profit, pornography.” 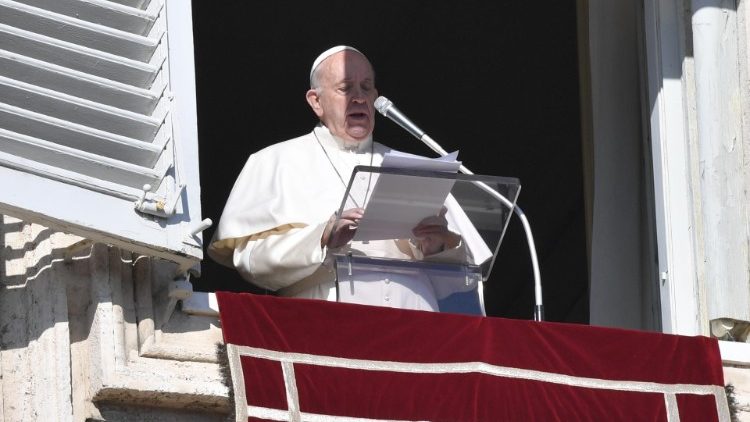 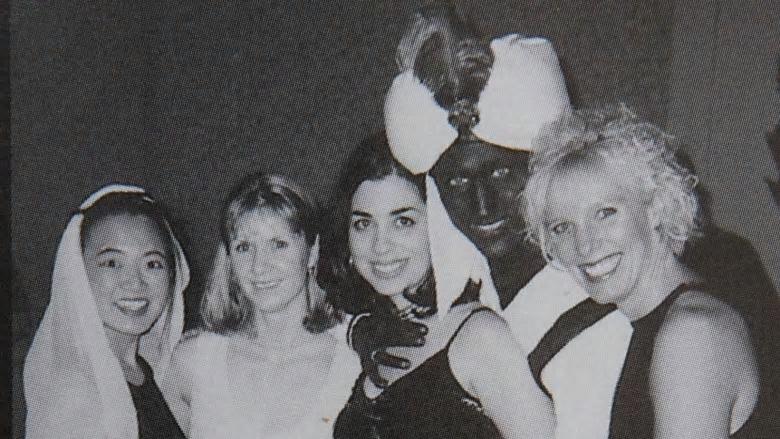