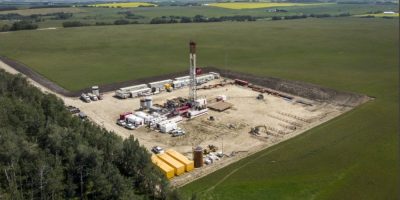 The Conference Board of Canada says the Prairie provinces will likely be the top economic performers this year, even as the Bank of Canada’s inflation-fighting measures quell the country’s overall economic output.

In a new report looking at factors that will drive Canada’s provincial economies between 2022 and 2024, the not-for-profit think tank says Saskatchewan will lead the country with real growth of 7.6 per cent this year and Alberta will see a 4.9 per cent gain.

It says the oil and gas sector will propel the Saskatchewan and Alberta economies through 2024.

An aging population could hold back growth for Quebec, the report adds, while a reversal in the remote work trend will limit gains in Atlantic Canada as some workers move away, particularly in Nova Scotia and New Brunswick.

The report says a pickup in the manufacturing, hospitality and recreation sectors will likely provide an economic boost in Ontario and British Columbia.

This report by The Canadian Press was first published Aug. 24, 2022. 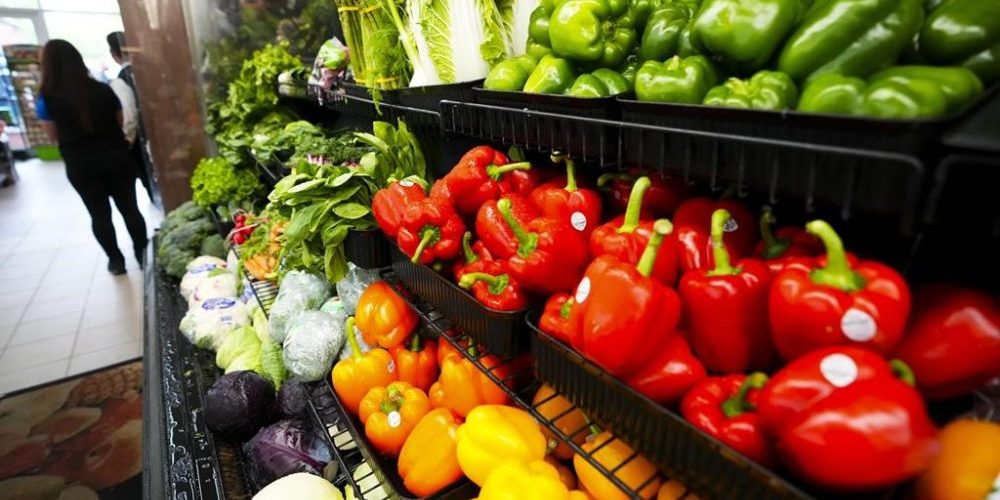 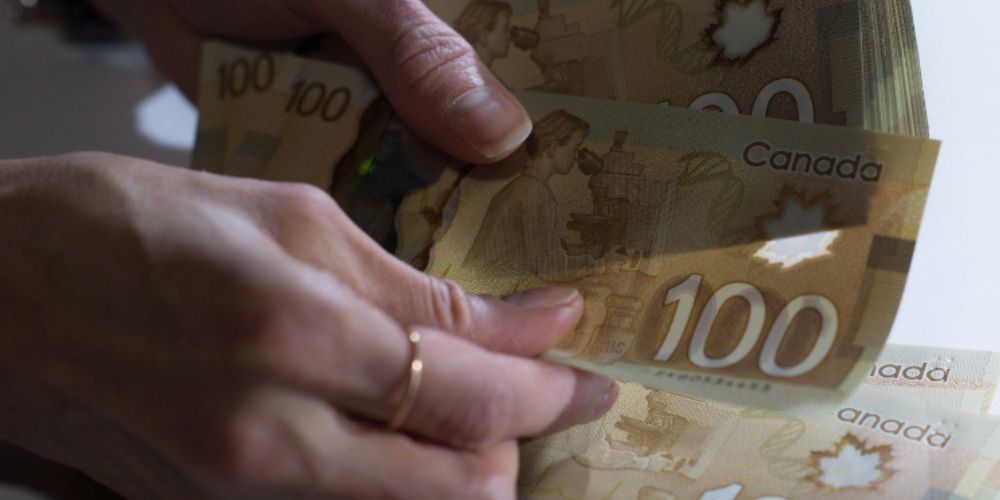 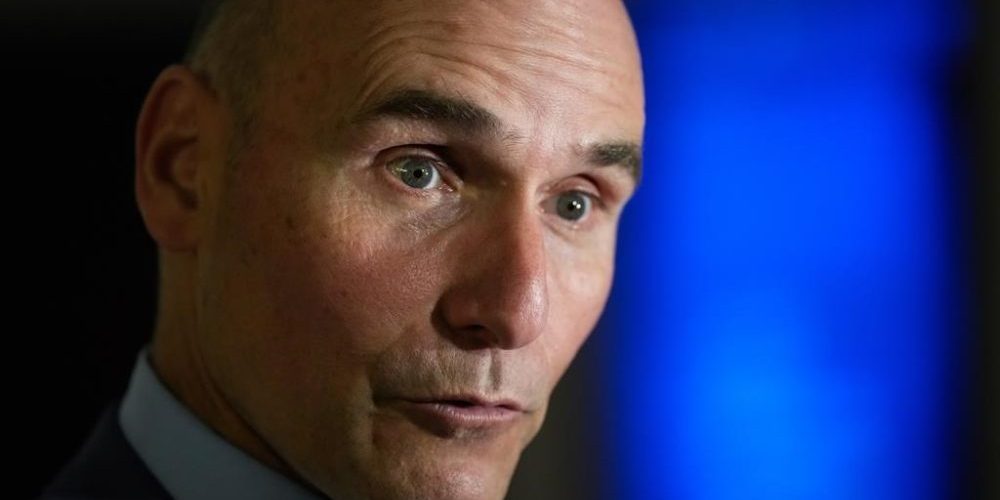 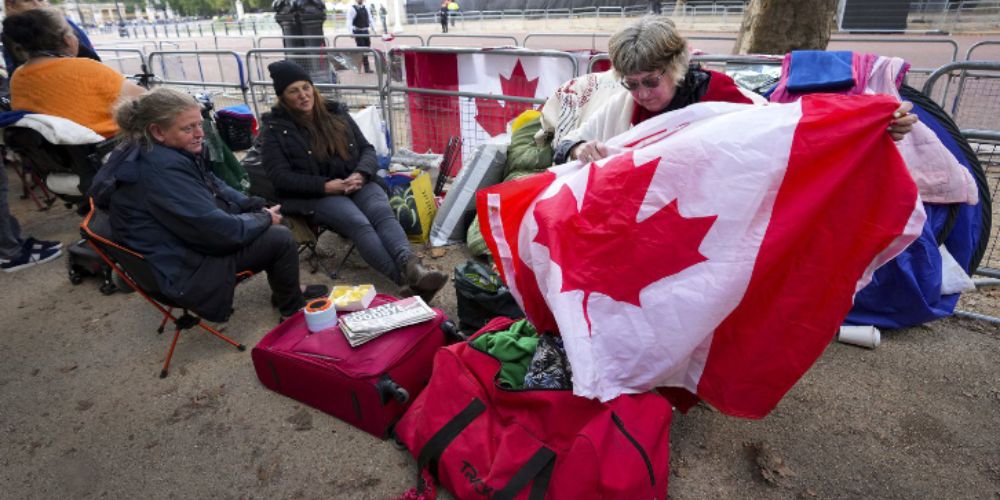 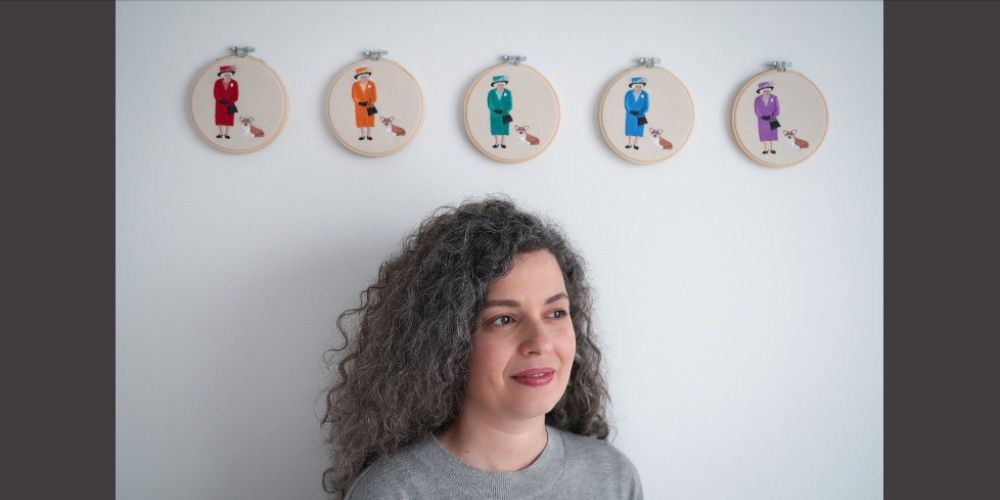 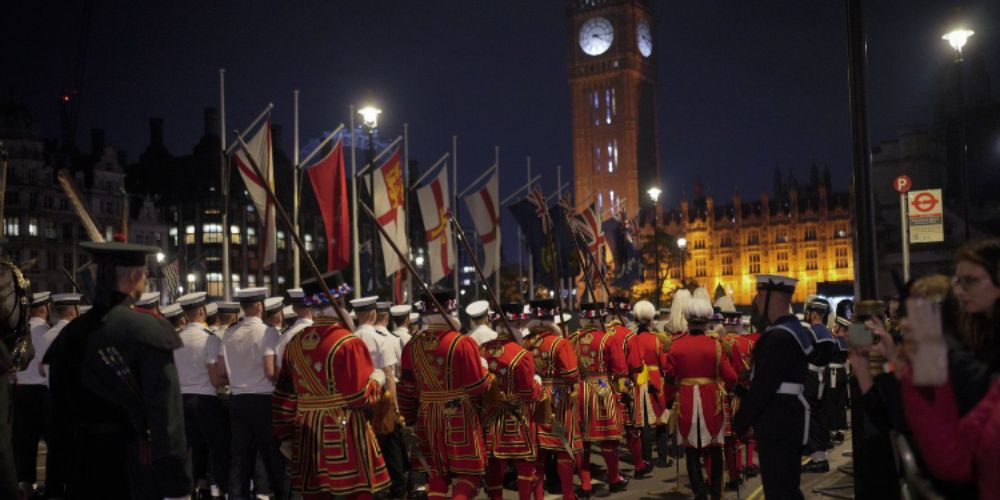 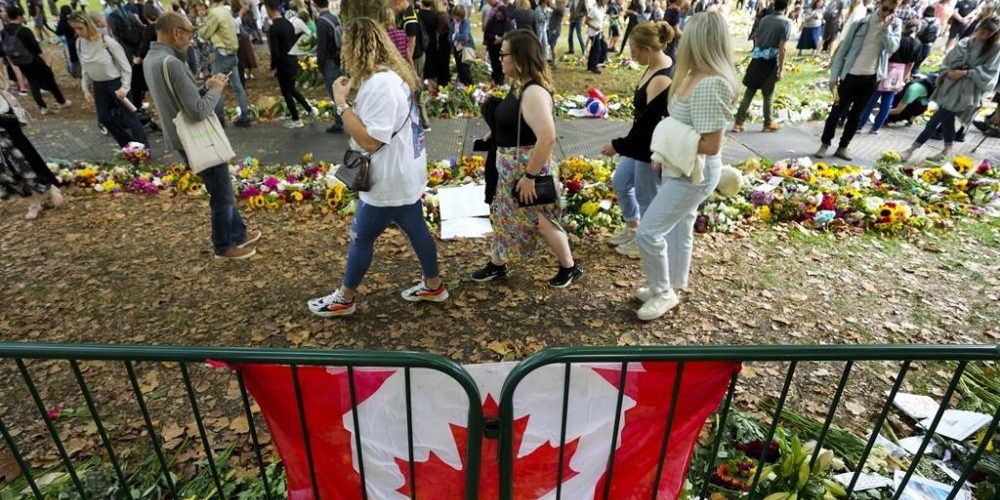