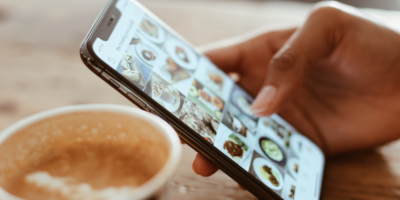 The folks behind such delivery apps as Skip The Dishes and Uber Eats are being urged by the provincial government to scale back the service charges they levy against small businesses.

“It’s time for you to do your part. We need you to help out these mom and pop shops right now,” said Premier Doug Ford on Tuesday afternoon. “We can have restaurants paying as much as 30% commission to have their food delivered right now. And I’m told that in some cases, that’s on top of the service fees and delivery fees paid by consumers.”

The plea came as Queen’s Park renewed calls for Ontarians to support local businesses as a whole. “Families and entrepreneurs across Ontario have poured their hearts into local restaurants and diners. They’ve been there for us, from donating to charities to sponsoring little league sports,” said Premier Ford.

On Tuesday, Premier Ford highlighted plans to provide up to $300 million in relief for local restaurants and other businesses impacted by provincial health measures. The money is expected to help offset fixed costs like property taxes and hydro or natural gas bills. This is on top of measures provided by the provincial Main Street Recovery Plan, previously announced by the Ontario Government.