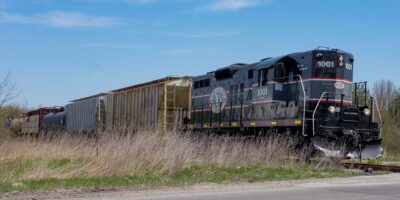 A sign of the times has pushed the City of Barrie to seek additional revenue sources to prevent a local railway line from going off the tracks.

After lengthy debate on Monday, council General Committee voted in favour of a staff report to amend the City’s sign by-law to allow billboard signs on all City owned lands along the Barrie Collingwood Railway corridor, and to grandfather signs that are currently there.

The City operates the line, which runs from Utopia to Innisfil, and loses approximately $500,000 a year.

“I don’t think there is anybody that wants more billboard signs except for a few sign salesmen and a few advertising folks.” said Riepma.

He said from an urban perspective “billboards are visual pollution.”

The City makes about $36,000 a year from billboards currently along the corridor and staff have discussed signage at possibly three additional locations along the entire line. Those locations have not been chosen because there must be a request for proposals from anyone seeking to advertise.

Staff said digital signage could bring in more revenue than traditional signs and the corridor’s proximity to Highway 400 for increased visibility could generate upwards of $60,000 to $80,000 for each sign in that location.

Councillor Sergio Morales said there are no safety or environmental concerns, and he rejected Councillor Keenan Aylwin comparing what was being proposed to the billboards at the Five Points downtown at Bayfield and Dunlop Streets.

“I don’t think it would serve our City well in the long term to be putting up more and more billboards across the City, in particular digital signs. It will cheapen the way our public spaces look.” said Aylwin

“We are talking about rail track. Billboards that are likely surrounded by bush. You can’t compare the two.”

Mayor Jeff Lehman said he appreciated Councillor Riepma’s passion to limit the number of signs in Barrie but said there has been legislation and court decisions that have affected the City’s ability to control third party signage.

While the mayor said he opposed commercial advertising in City parks and in public spaces, this was an exception to him because it’s a rail corridor.

“We asked staff to come up with revenue sources to try and limit the bleeding.”

He said the City should make an effort to explore these revenue sources.

The railway serves several businesses in Barrie and Innisfil.

The recommendation goes to City Council for a final vote next week. 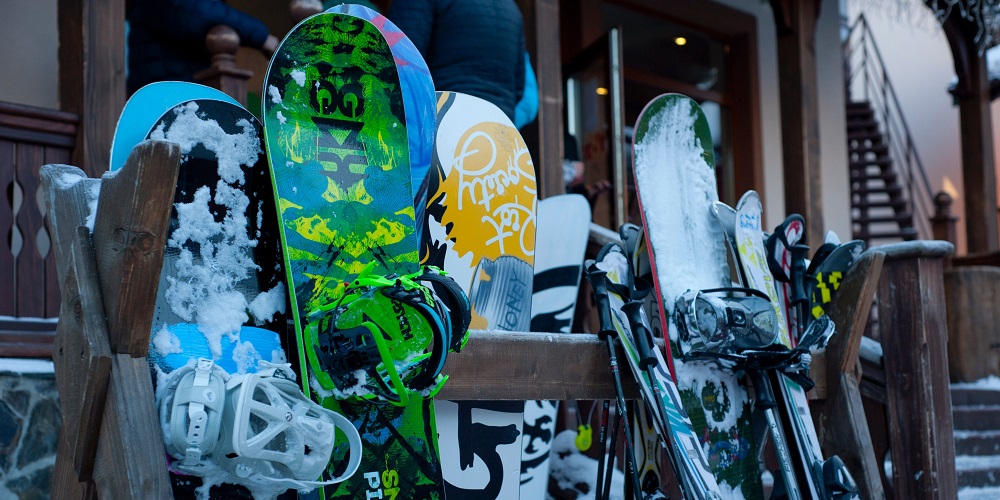 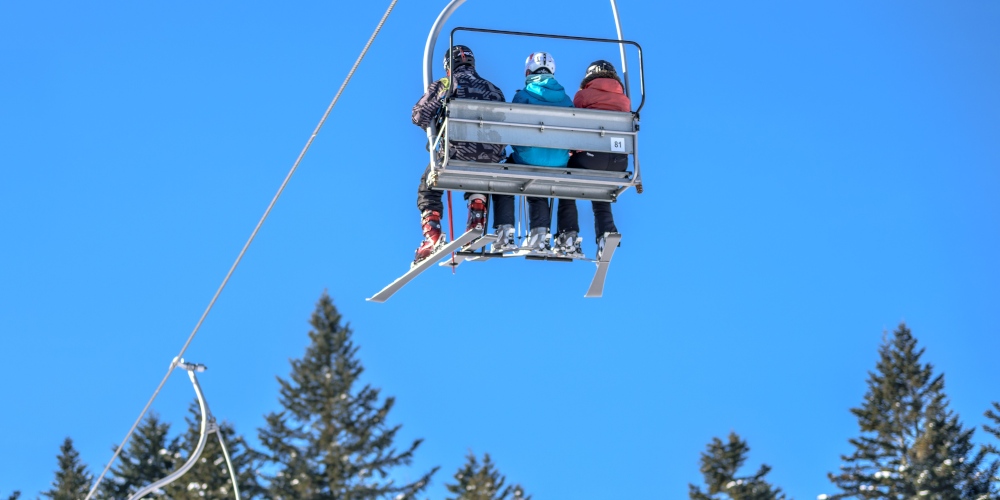 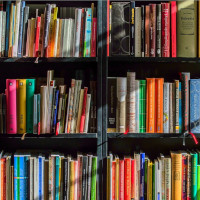 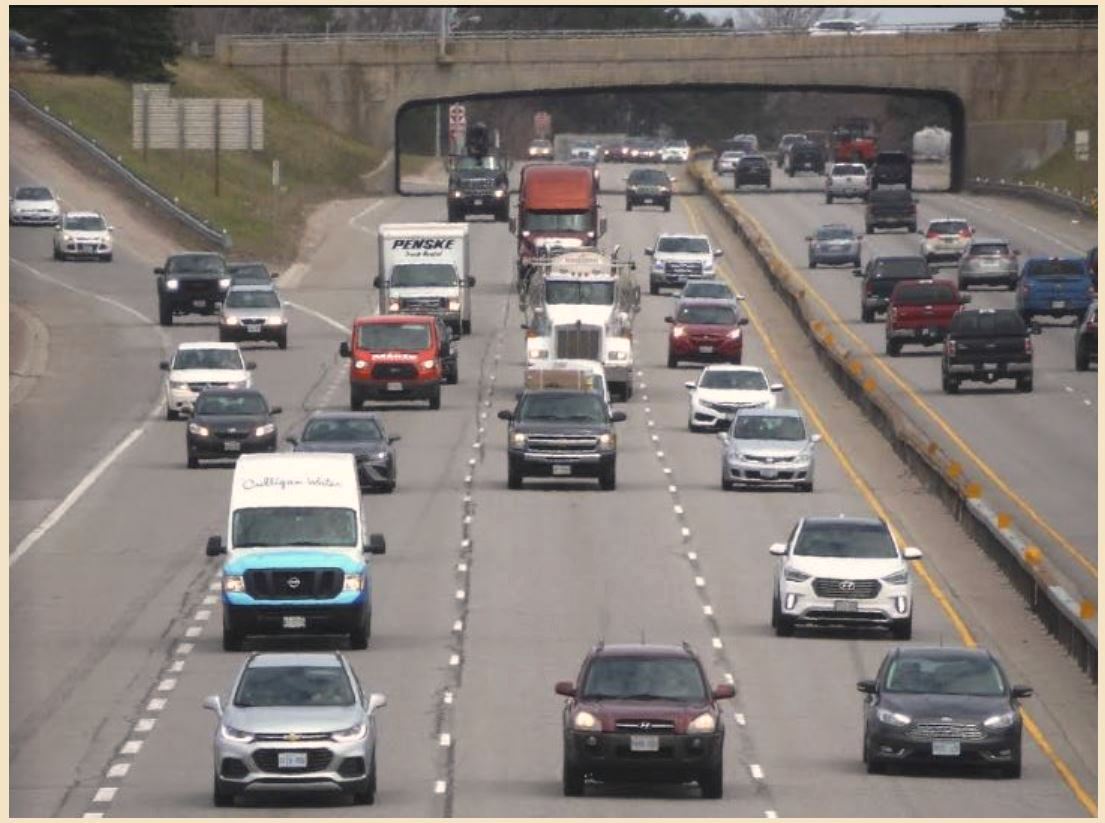 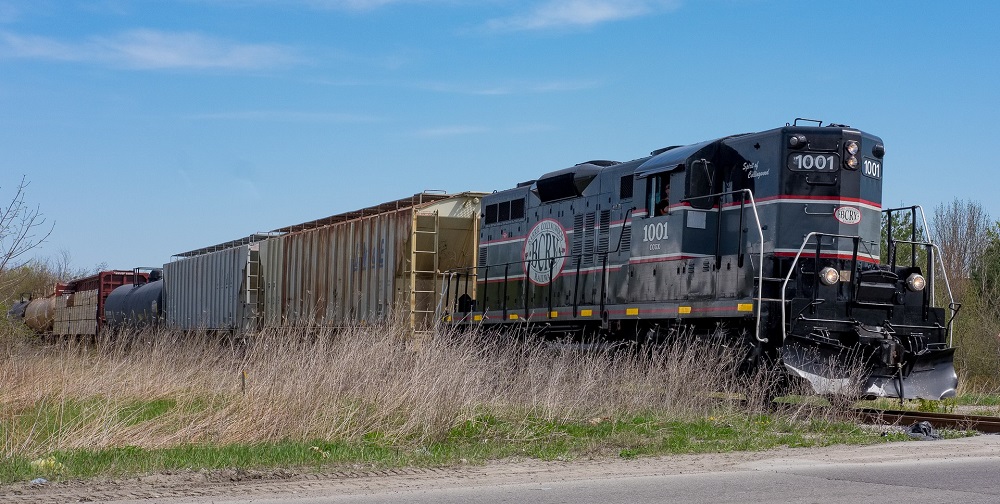