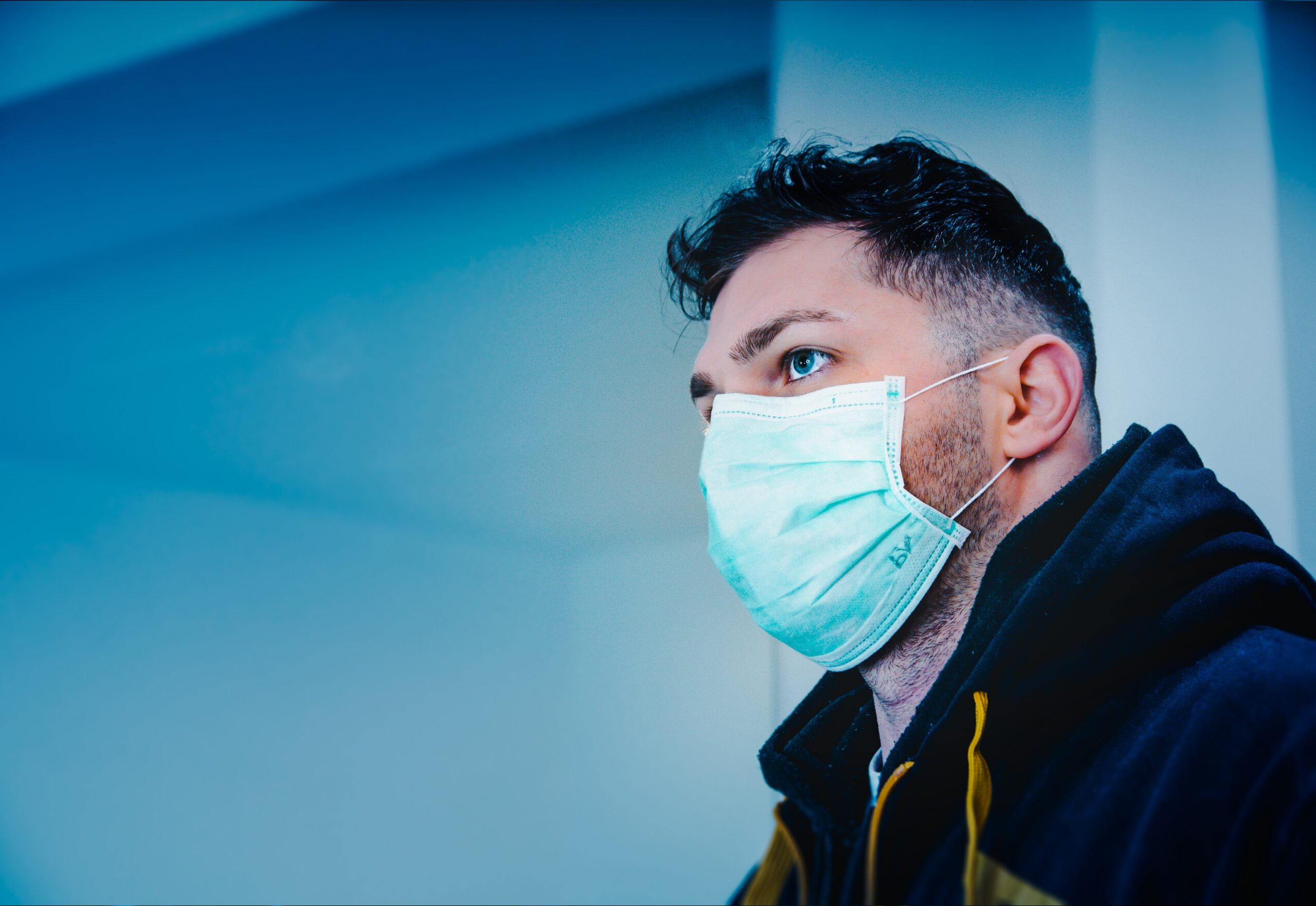 The governing Liberals will table the proposed legislation in the House of Commons on Wednesday.

The bill proposes that Canadians be ineligible to claim the benefit if they fail to go back to work when it is reasonable to do so, and their employer asks them to return. Also, if applicants fail to resume self-employment when it’s reasonable to do so or decline a reasonable job offer when they are able to work.

Related: All child care centres in Ontario can reopen on Friday, with restrictions

It also carries fines and jail time for those who knowingly lie on CERB applications.

Trudeau said the government understands that people may have made mistakes and applied for both the CERB and the wage subsidy (CEWS).

Trudeau did not rule out the NDP’s call to extend the Canada Emergency Relief Benefit (CERB) for another four months.

He said the federal government is considering ways to continue helping people who can’t work, but also “help people get back to work.”

Singh said the federal government should just take money back at tax time.

Meanwhile, the prime minister announced that the federal government procured more personal protective equipment for frontline workers. Trudeau said they secured almost one million face shields and seven million pairs of gloves that will be distributed to the provinces and territories.

Trudeau was also asked during his daily media briefing on Tuesday whether he’ll commit to a fiscal update before Labour Day.

The prime minister said transparency in a crisis is extremely important but that it’s very difficult to know what an economic reopening will look like.

“There are so many things that we simply don’t know, that making projections would be an exercise in invention and imagination,” Trudeau said. “A financial update would not be responsible now because it is unclear how businesses will reopen,” he added.