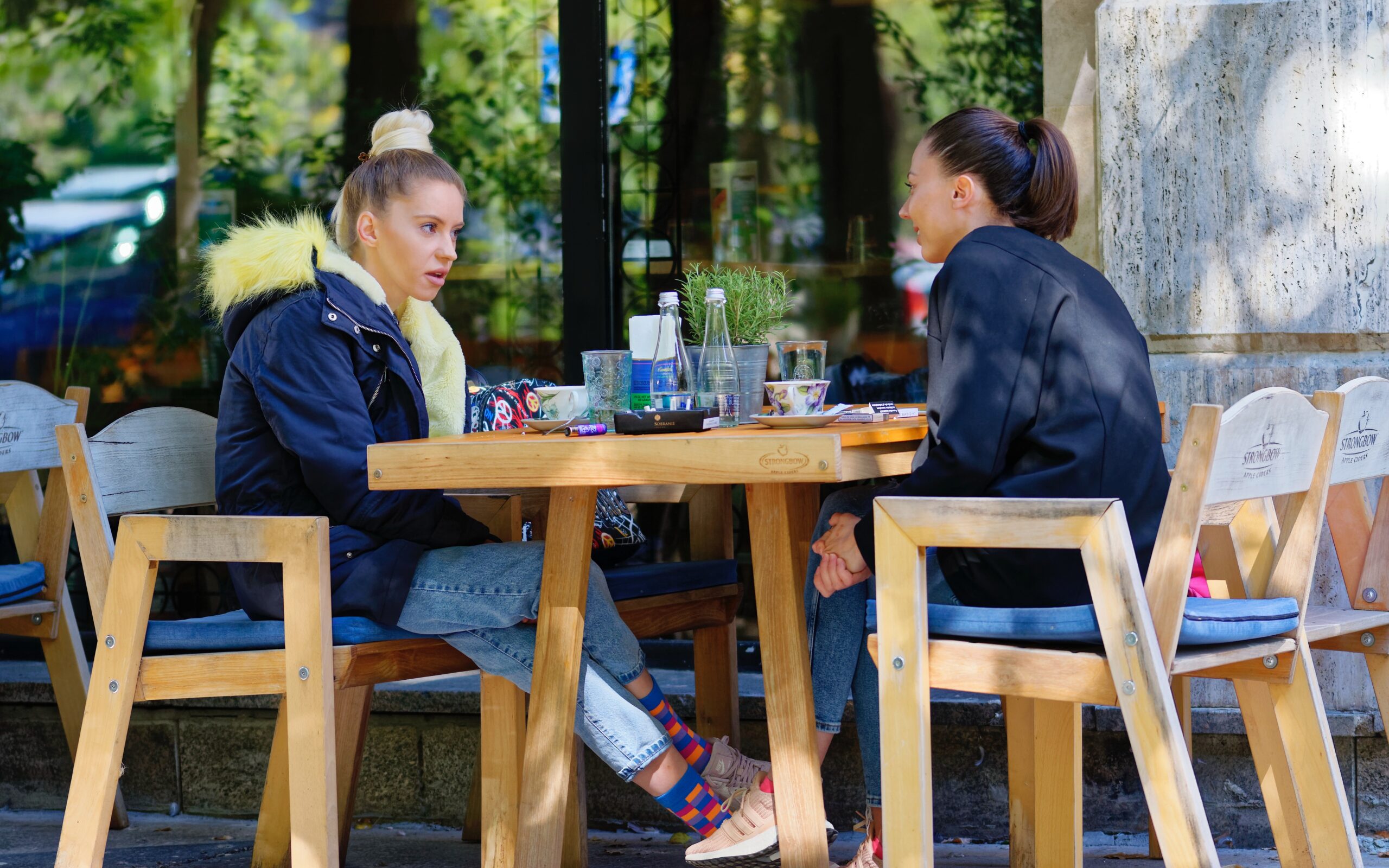 The province confirmed on Monday that Toronto and Peel Region will be allowed to enter Stage 2 of Ontario’s reopening plan this Wednesday.

“We are confident Toronto and Peel have reached the criteria necessary to enter Stage 2 and join the other 31 regions,” Health Minister Christine Elliott said on Monday at Queen’s Park.

That leaves Windsor-Essex as the only region held back in Stage 1.

Health officials in Windsor-Essex are dealing with COVID-19 outbreaks among migrant farm workers.

There are 8,000 temporary foreign workers in the region.

On Monday, 31 of the 32 new COVID-19 cases reported by the Windsor-Essex County Health Unit were agri-farm workers.

“Efforts are well underway at farms in Windsor-Essex for mobile testing and together we will stop the spread,” Minister Elliott said.

Ford calls out farmers for lack of testing

“The threat of this virus in Windsor-Essex is still too great,” Ontario Premier Doug Ford said.

“I’m going to tell it like it is, farmers aren’t going out to get tested.”

Ford called the lack of testing among farmers and agri-workers “unfair” to other businesses in the Windsor-Essex region.

“I’ll go to the extreme if I have to, it’s just not fair what you’re are doing right now, I’m begging here for your support … go out and get tested,” Ford said.

Minister Elliott said hospitals in Windsor-Essex have gone above and beyond with mobile testing units and other measures meant to quell outbreaks.

Elliott said mobile testing teams will now go onto farms with spanish translators in hopes that more workers will be comfortable getting tested.

Migrant workers themselves have detailed unsafe living and working conditions amid the pandemic.

Advocacy groups are calling the conditions on Ontario farms a “human rights catastrophe” in the making.