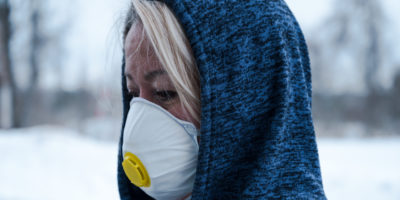 Public Health Ontario says the number of COVID-19 tests run in a day came closest to its target in days: 15,133 tests were run across the province yesterday, near the daily target of 16,000.

However, there was a backlog of 11,817 tests waiting to be run in what appears to be a surge in people seeking testing.

This news comes as health officials announce 292 new cases of COVID-19 have been confirmed by testing. That is the second day in a row the number of new cases added to the provincial caseload was below 300. That hasn’t happened since the end of March.

Adding to that, Public Health Ontario confirms 414 people who have recovered since yesterday. Nearly 77% of all cases are recoveries.

However, 32 more lives were lost province-wide, 2155 deaths to date.