Public Health Ontario has announced the provincial case count has jumped by 514 to 8,961, as daily testing exceeded expectations from the Premier.

According to Public Health Ontario, 9,001 tests were run on April 14. Premier Doug Ford had started the week by saying he wanted the province to be testing 8,000 daily by Wednesday. The province points out it is now counting tests run and not people treated in its daily tally. This means multiple tests run on a single person are counted, bringing it in line with how other provinces tally test counts. 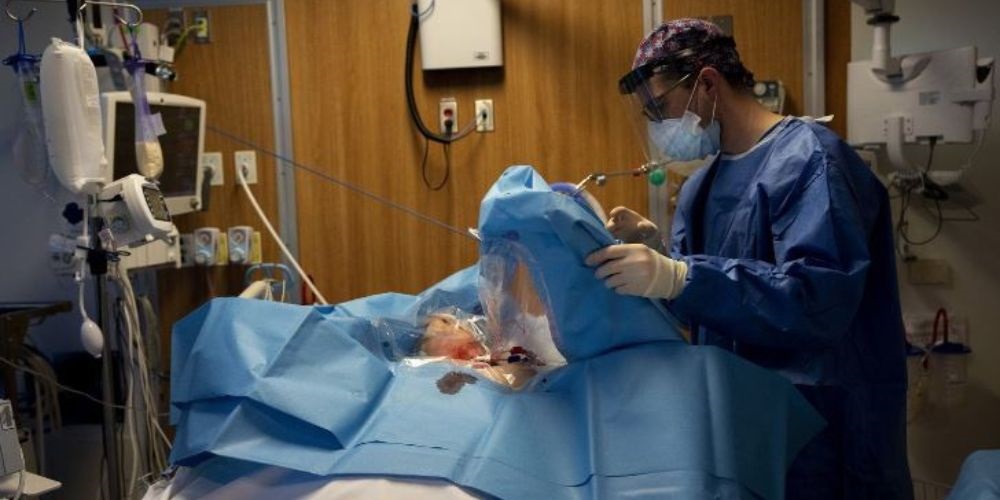 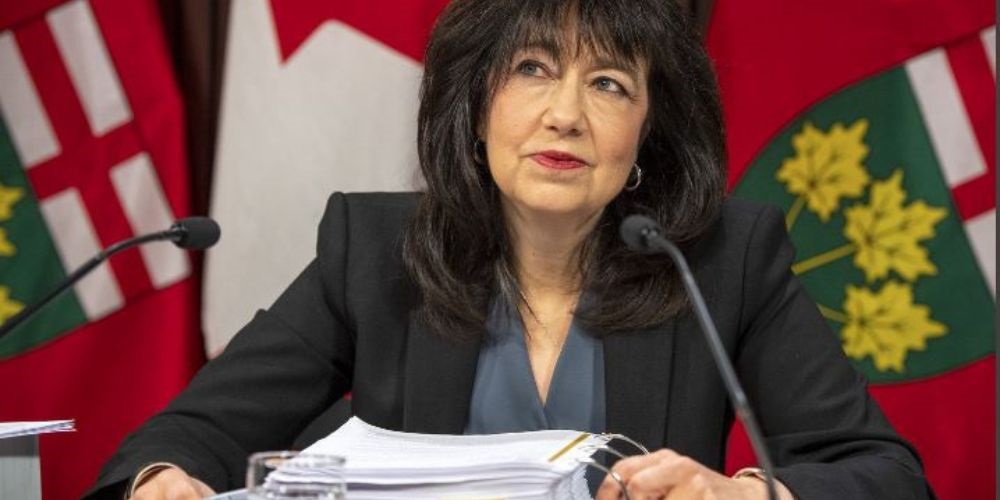 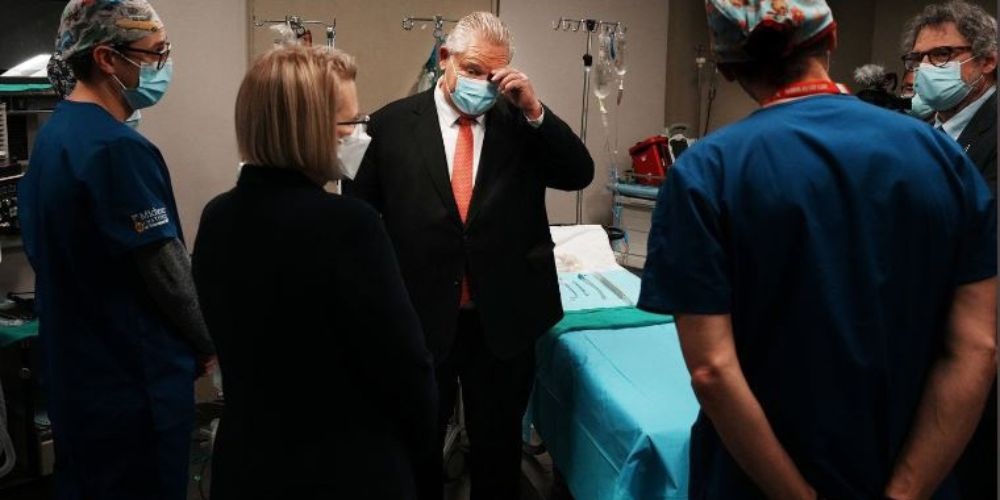