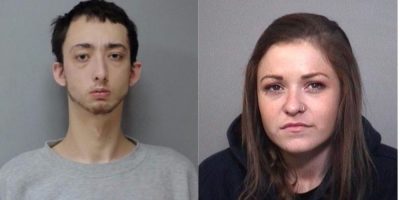 Rama Police Service is seeking the public’s help in locating two suspects who are considered armed and dangerous.

28-year-old Madison Alcorn and 24-year-old Jacob “Kris” Bruckner are wanted for “multiple criminal offences,” according to a police news release. This includes discharging a firearm on Jan. 1 on Rama First Nation territory.

“The whereabouts of these two are unknown. If you see them, please do not approach, they are considered armed and dangerous,” according to police.

Police in North Bay told the North Bay Nugget that the suspects could be in the city. 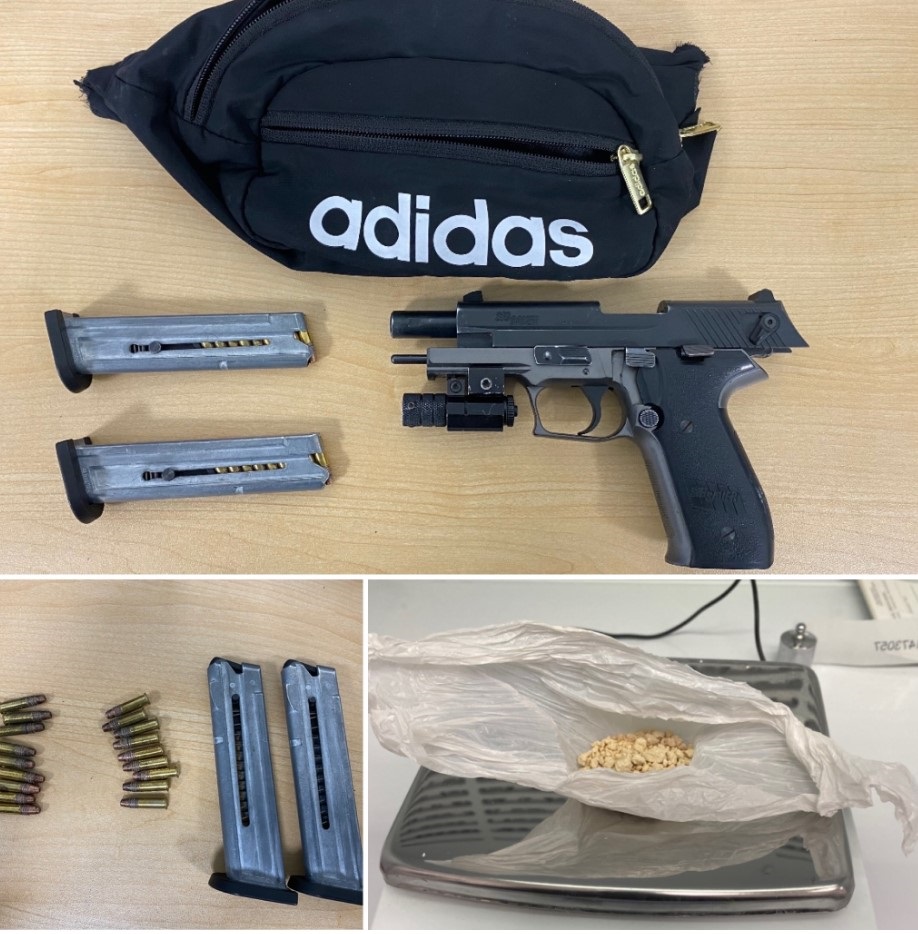 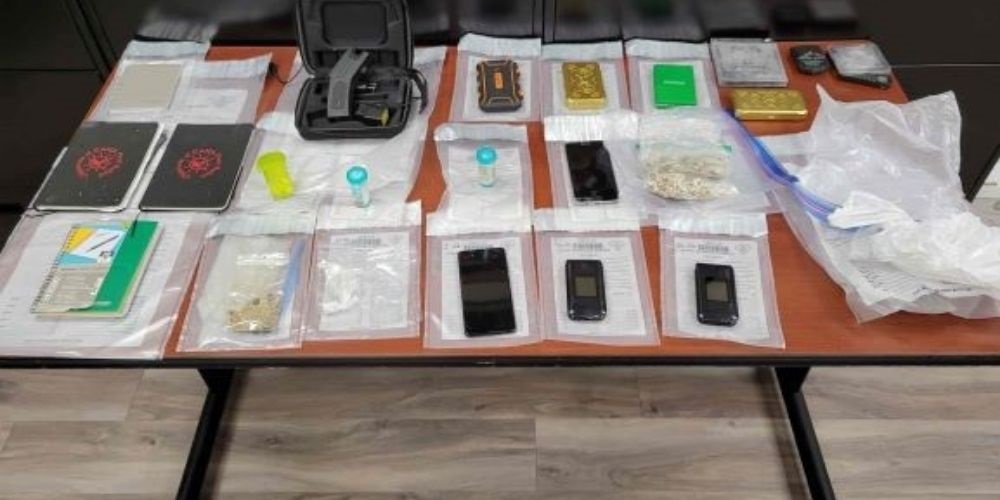