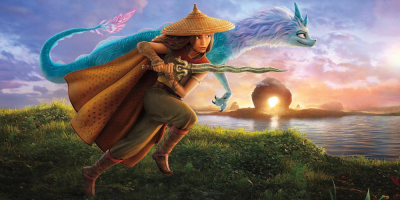 If you’ve been waiting to watch Disney’s newest animated film, Raya and the Last Dragon, now’s the time because it is now free for all Disney Plus subscribers.

Raya and the Last Dragon follows Raya, a warrior, who sets out to track down Sisu, a dragon, who transferred all her powers into a magical gem which is now scattered all over the kingdom of Kumandra, dividing its people. The movie is rated PG so it could be perfect for your next family movie night!

A post shared by Raya and The Last Dragon (@disneyraya)

When one movie comes out from behind the paywall, another moves in though. Cruella has hit Disney Plus recently and is the latest release to receive the $30 entry fee. It must be doing pretty well as a sequel has already been green-lit and is in early pre-production.