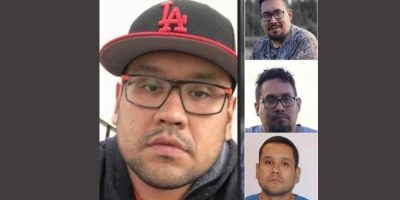 By Mickey Djuric in Weldon

A notice sent via Saskatchewan’s emergency alert system says further investigation by RCMP has determined Myles Sanderson is not on the James Smith Cree Nation, as an earlier warning had suggested.

Sanderson, who is a suspect in a deadly series of stabbings northeast of Saskatoon over the weekend, remains at large and the alert says the public is urged to take “appropriate precautions.”

The earlier emergency notice said investigators received a report that Sanderson had been seen in the community and advised residents in the area to seek shelter.

Mounties had surrounded a home on the First Nation, but shortly after were seen leaving the area.

Sanderson is one of the accused in the stabbings over the weekend at several locations on the James Smith Cree Nation and nearby village of Weldon, in which 10 men and women were killed and 18 were injured, not including the suspects.

RCMP have said his brother, Damien Sanderson, who had also been a suspect, was found dead Monday in a grassy area not far from one of the crime scenes.

Banner image: Myles Sanderson, seen in a police handout photo, is described by police as six-foot-one and 240 pounds with black hair and brown eyes. Police say Sanderson, who has a violent criminal record and is considered dangerous, remains on the loose, but he may be injured. THE CANADIAN PRESS/HO-Saskatchewan RCMP

This report by The Canadian Press was first published on Sept. 6, 2022. 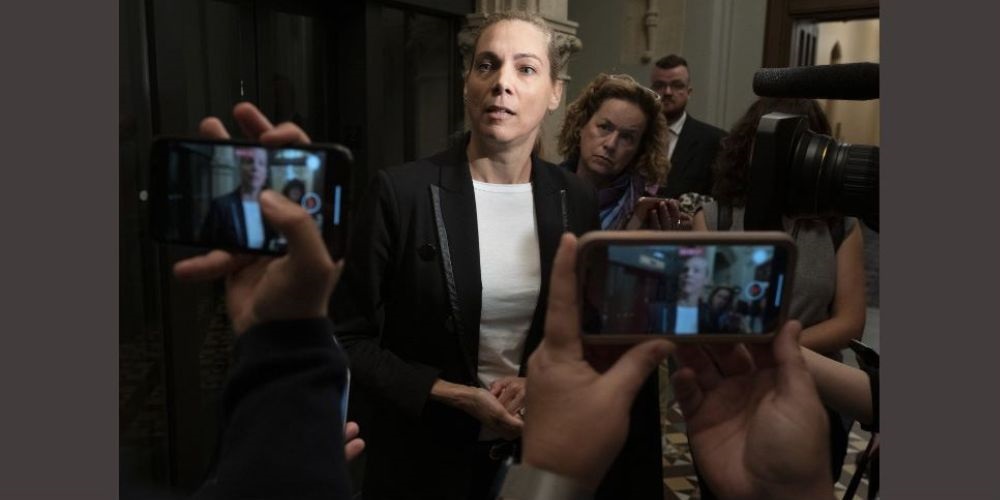 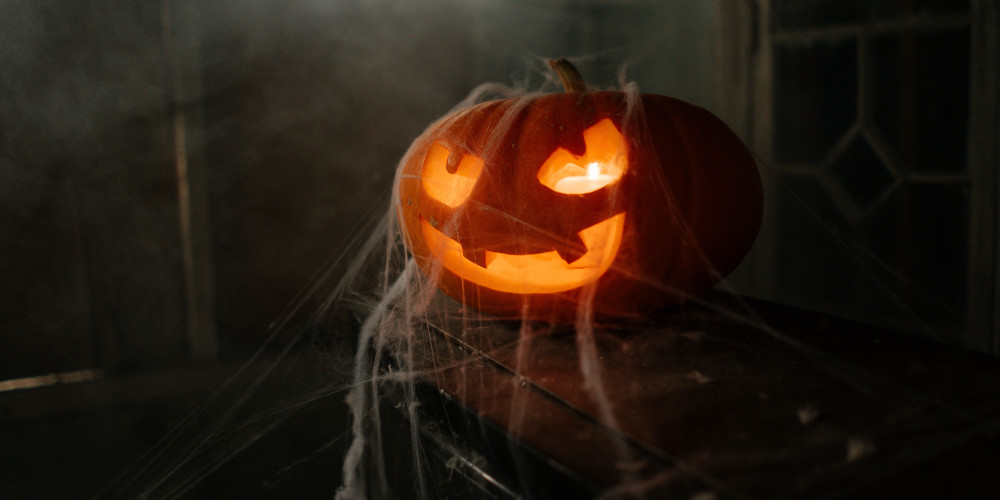 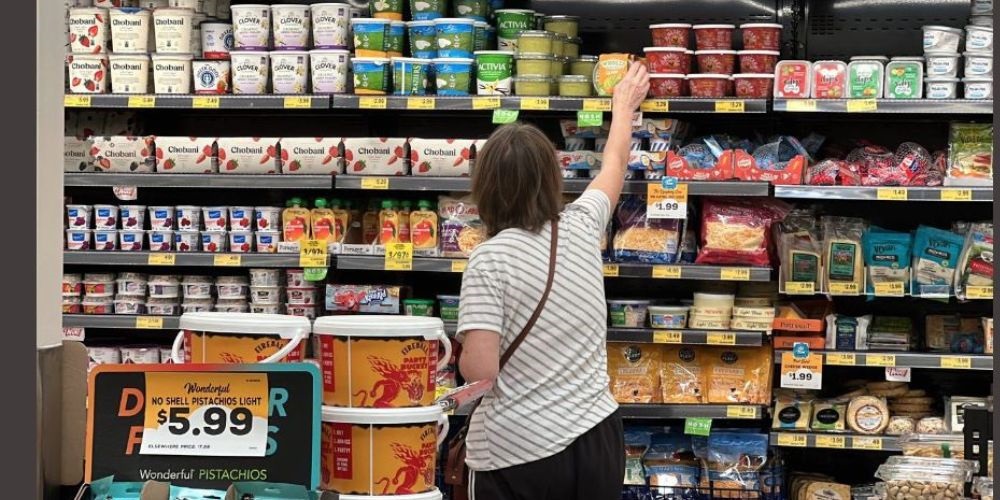 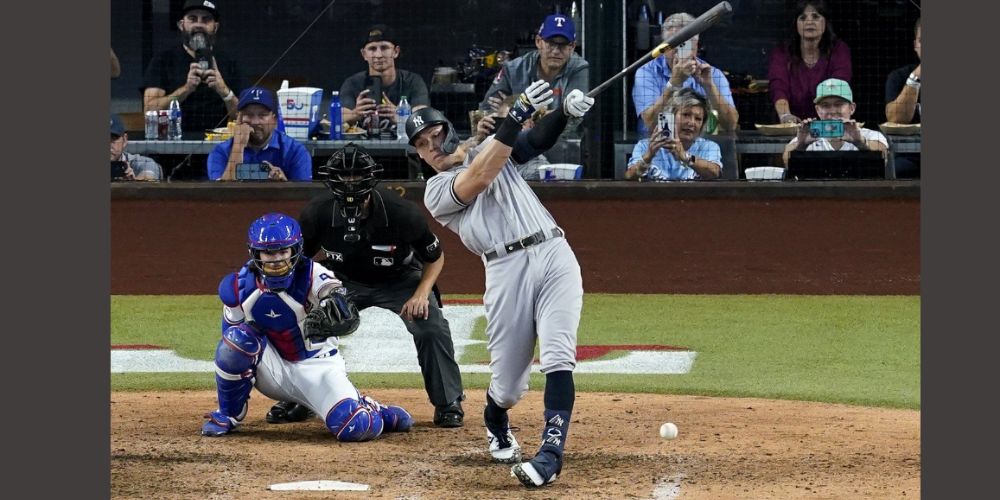 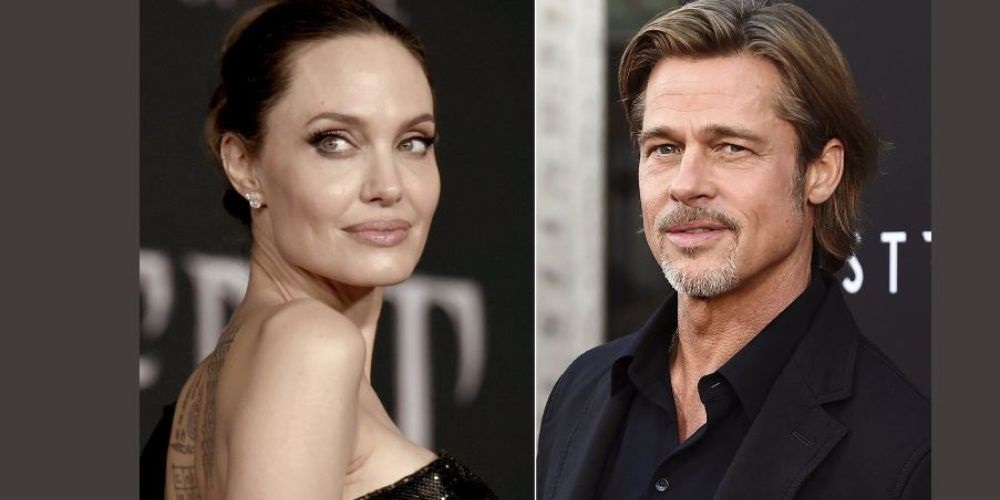 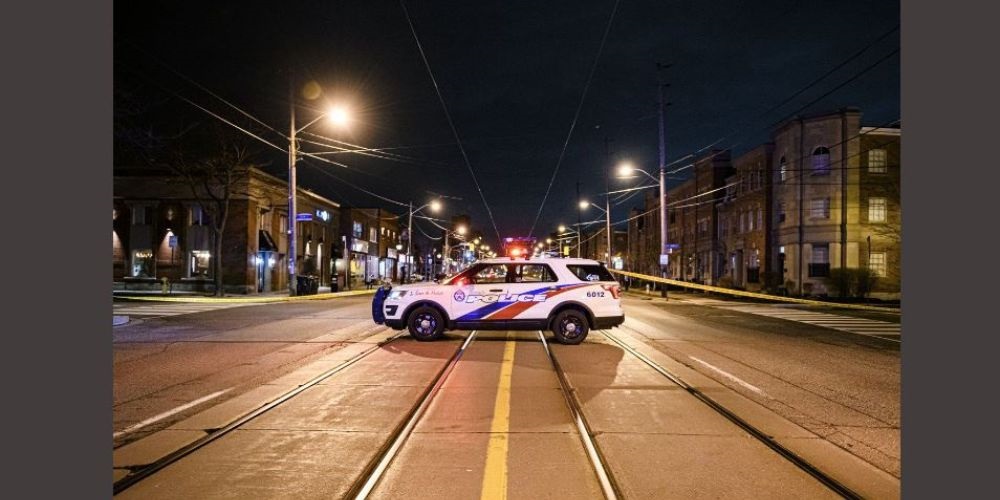