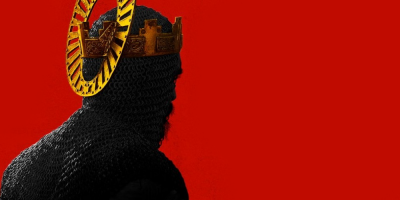 Studio A24 have proven time and time again that they are masters of drama, horror, and thrillers, and are now taking a swing at the epic fantasy genre with The Green Knight.

Known for films like Hereditary, Lady Bird, Ex Machina, and Best Picture winner Moonlight, A24 has established itself as quite possibly the premier name when it comes to making near-perfect films. It is genuinely hard to find a movie they’ve made in the past ten years that isn’t anything but stellar. That’s why, when A24 releases a new trailer, it’s okay to get a little giddy.

The Green Knight follows the story of King Arthur’s nephew who sets out to shower himself in honour by confronting a monster known as the Green Knight. The film stars Dev Patel (Slumdog Millionaire, Lion) in the lead role and is directed by David Lowery (A Ghost Story).

The film doesn’t have an exact release date but is expected to release sometime this summer. Once again, we’ll have to wait and see what “in theatres” means for us here in Canada.

Featured image courtesy of Nerds and Beyond via nerdsandbeyond.com