Orillia OPP is searching for two suspects who tried to steal a bicycle from a person riding on the rail trail between Line 13 and Line 14 in Oro-Medonte.

Police said the rider stopped to service his bicycle when two males wearing black ski masks walked out of the bush area and surrounded the victim and demanded his bicycle.

When he refused and tried to get away, one of the suspects pulled a knife.

The individual noticed two people approaching and he yelled out for help.

The suspects left and the person was able to escape without injury on his bicycle. 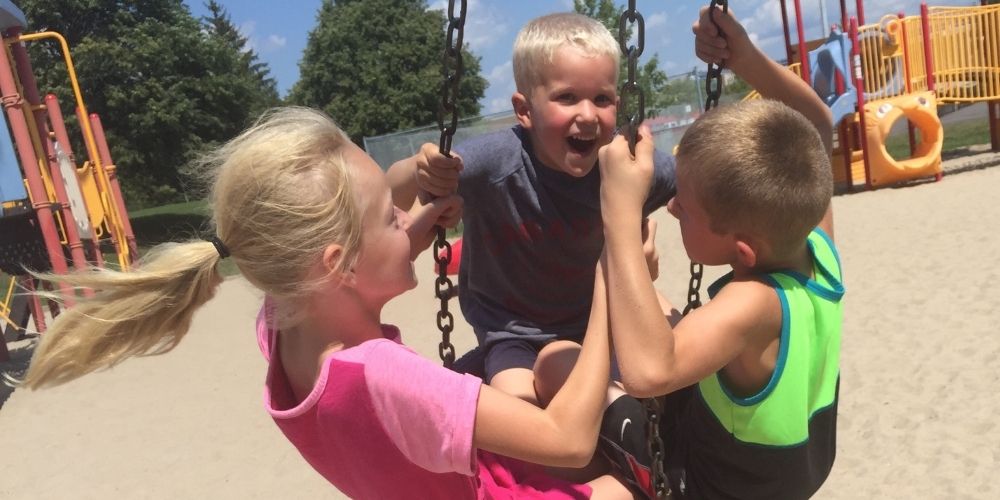 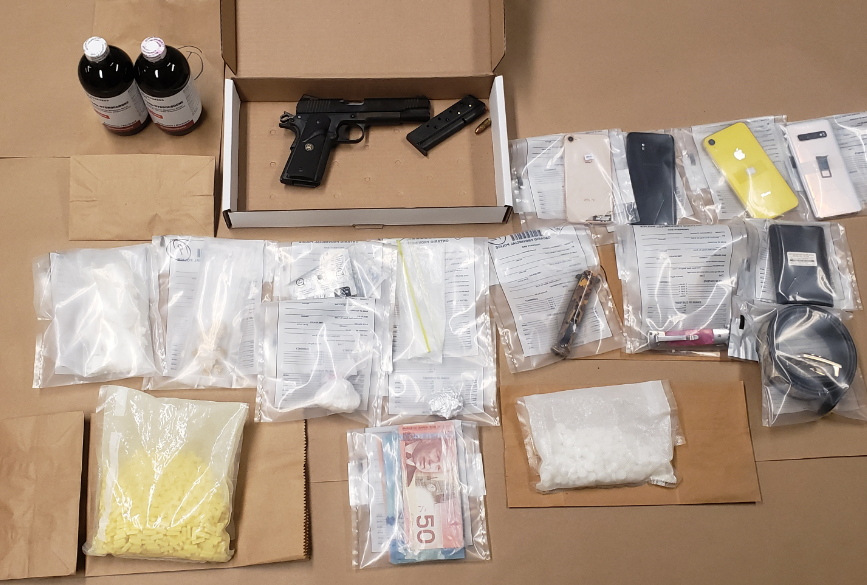