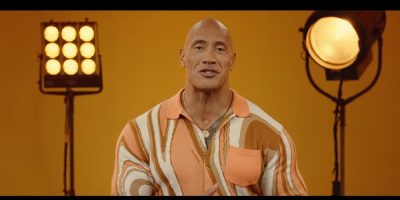 Finally! This fall, the rock is coming back… to Toronto!

Dwayne “The Rock” Johnson is beginning the promotions tour for his upcoming DC film “Black Adam.”

At the city’s Fan Expo last weekend, a video message from him explained he’ll be at the movie’s theatrical release this October in Toronto.

Calling Toronto his ‘home away from home,’ he explained that fans have a chance to see the exclusive premiere by following @WarnerBrosCA on social media.

Nearly 5,000 years after he was bestowed with the almighty powers of the Egyptian gods — and imprisoned just as quickly — Black Adam is freed from his earthly tomb, ready to unleash his unique form of justice on the modern world.’

Here’s a recap of his visit to Toronto in 2003 when he layed the smackdown on our Canadian a$$e$.