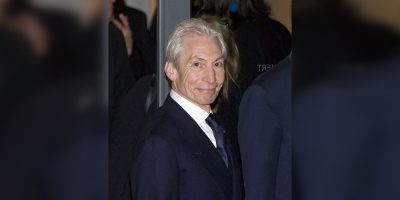 Charlie Watts, the self-effacing and unshakeable Rolling Stones drummer who helped anchor one of rock’s greatest rhythms sections and used his “day job” to support his enduring love of jazz, has died, according to his publicist. He was 80.

Bernard Doherty said Tuesday that Watts “passed away peacefully in a London hospital earlier today surrounded by his family.”

“Charlie was a cherished husband, father and grandfather and also as a member of The Rolling Stones one of the greatest drummers of his generation,” Doherty said.

Watts had announced he would not tour with the Stones in 2021 because of an undefined health issue.

The quiet, elegantly dressed Watts was often ranked with Keith Moon, Ginger Baker and a handful of others as a premier rock drummer, respected worldwide for his muscular, swinging style as the band rose from its scruffy beginnings to international superstardom. He joined the Stones early in 1963 and remained over the next 60 years, ranked just behind Mick Jagger and Keith Richards as the group’s longest lasting and most essential member.

The Stones began, Watts said, “as white blokes from England playing Black American music” but quickly evolved their own distinctive sound. Watts was a jazz drummer in his early years and never lost his affinity for the music he first loved, heading his own jazz band and taking on numerous other side projects.

A classic Stones song like “Brown Sugar” and “Start Me Up” often began with a hard guitar riff from Richards, with Watts following closely behind, and Wyman, as the bassist liked to say, “fattening the sound.” Watts’ speed, power and timekeeping were never better showcased than during the concert documentary, “Shine a Light,” when director Martin Scorsese filmed “Jumpin’ Jack Flash” from where he drummed toward the back of the stage.

In 2005, Watts was treated for throat cancer and completed a course of radiotherapy at London’s Royal Marsden Hospital. 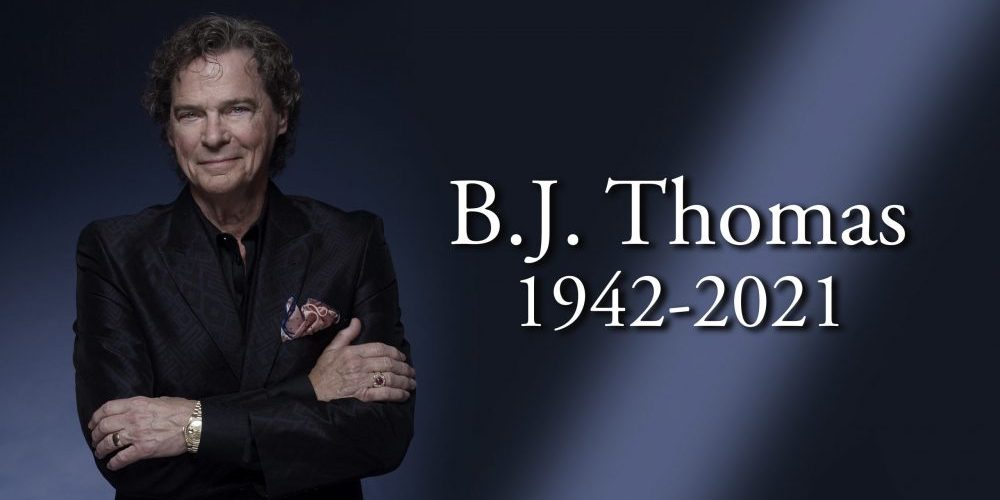 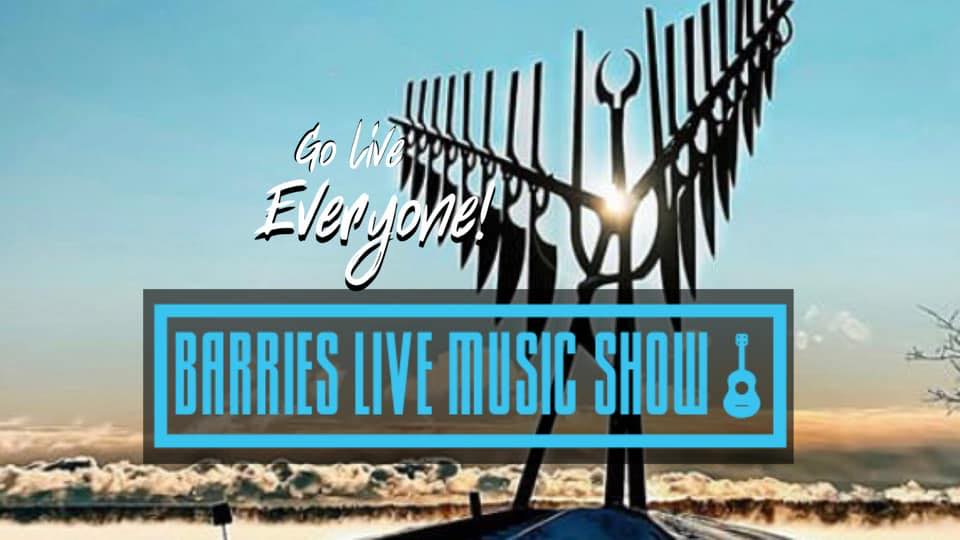 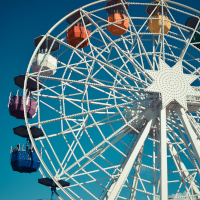 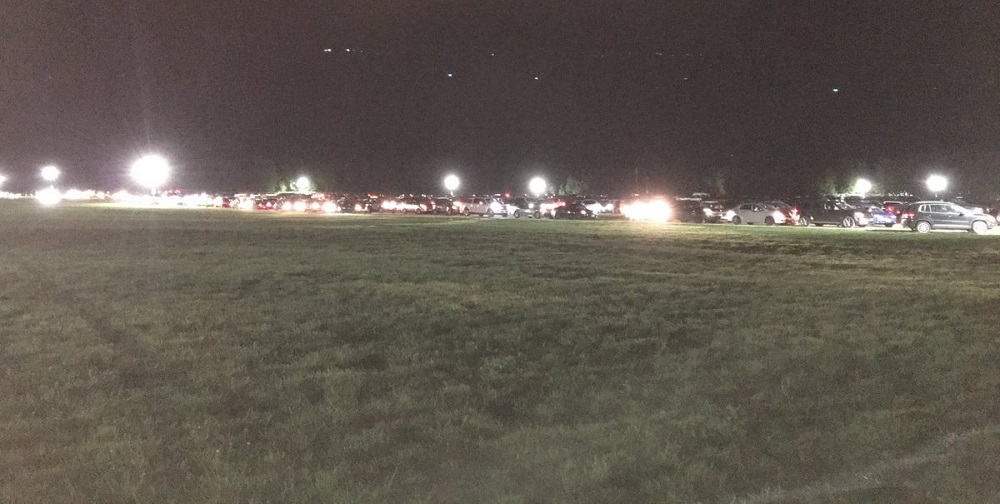 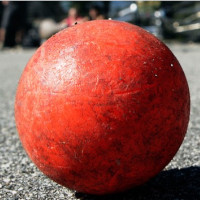 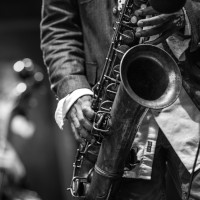 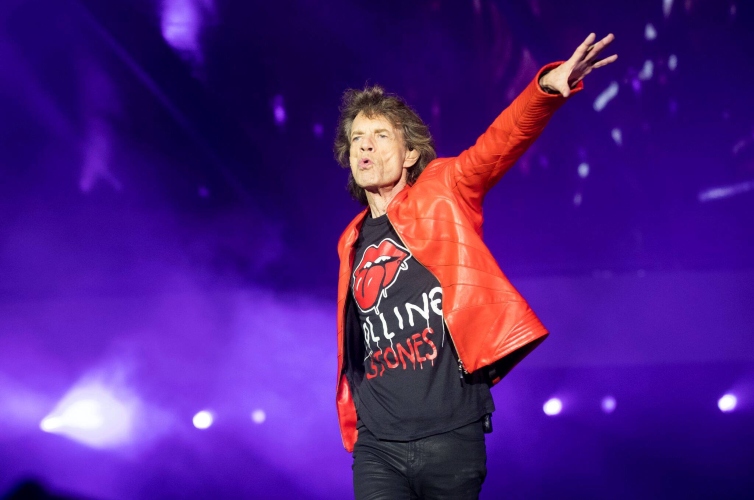