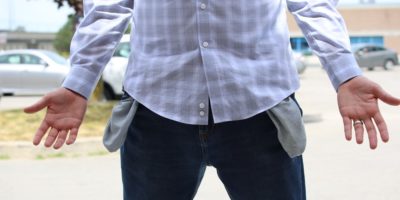 MF Live has filed for bankruptcy.

The company behind the now-defunct rock concert Roxodus owes over $18 million to over 180 groups. According to documents filed July 12th, MF Live only has about $154,000 in the bank.

The bulk of the funds owed, at $11m, are to Taurus Site Services out of Alberta, a company part owned by one of the cofounders of MF Live. Ticket vendor Eventbrite is owed $5 million.

MF Live’s trustee, Grant Thornton, indicates while the concert was cancelled over insufficient ticket sales and poor weather conditions, further information may be available following a meeting later this month.

The first meeting of creditors to MF Live is to be held July 30th, at the Grant Thornton offices in Toronto. A report following that is expected to bring more information to light.