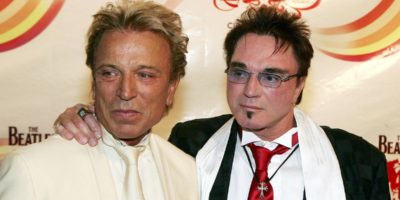 Legendary illusionist Roy Uwe Ludwig Horn died in Las Vegas on Friday from complications related to COVID-19, CBS News confirmed in a statement from his press team. Horn, who was 75, was best known for his part in the magic duo Siegfried and Roy, which became known around the world for incorporating endangered animals into their on-stage illusions.

Horn had tested positive for coronavirus in April, according to CBS affiliate WIAT. He was hospitalized at Mountain View Hospital prior to his death.

“The world has lost one of the greats of magic, but I have lost my best friend,” Horn’s partner in magic, Siegfried Fischbacher, said in a statement.

“From the moment we met, I knew Roy and I, together, would change the world. There could be no Siegfried without Roy, and no Roy without Siegfried,” he said. “Roy was a fighter his whole life including during these final days.”

Horn was born in Germany in 1944. While working on a cruise ship, he met Siegfried, and after a conversation started from the question, “can you make a question disappear,” their 50-year career as a magic duo began, according to the statement from his press team.

During their 14-year stint at The Mirage in Las Vegas, the magicians quickly became known for their incorporation of large and beautiful wildlife in their performances, the statement added. People ventured to Las Vegas to watch their $30 million production, which involved making tigers, white lions, leopards, jaguars, and even an elephant, disappear.

Horn’s last — and most notable — performance was October 3, 2003, when he had a stroke and one of the their white tigers dragged him off stage. From that day forward, Horn referred to his tiger, named Mantecore, as his “lifesaver,” and five years after the incident, Siegfried and Roy opened a wildlife sanctuary in Las Vegas called the Secret Garden and Dolphin Habitat. The sanctuary provided a home for the the team’s white tigers and other exotic animals, such as a Komodo dragon.

“Roy’s whole life was about defying the odds,” Siegfried said. “He grew up with very little and became famous throughout the world for his showmanship, flair and his life-long commitment to animal conservation. He had a strength and will unlike anyone I have ever known.”

Fellow magician and illusionist Criss Angel tweeted his respects, writing, “Thank you for your kindness, inspiration and friendship. You paved the road and will forever be missed.”

MGM Resorts, which owns The Mirage, tweeted, “The world lost a legendary figure with the passing of Roy Horn. His story, and the story of Siegfried & Roy, are larger than life.”

The world lost a legendary figure with the passing of Roy Horn. His story, and the story of Siegfried & Roy, are larger than life. Our hearts go out to Roy’s family and friends, and most notably to Siegfried who shared a lifetime of magic and friendship with this special man. pic.twitter.com/ZiWNFdGe2H

According to the press statement, a public memorial will be planned for Horn. Siegfried has also asked that donations in Horn’s name be made to the Cleveland Clinic Lou Ruvo Center for Brain Health or the Nevada COVID-19 Response, Relief and Recovery Task Force. 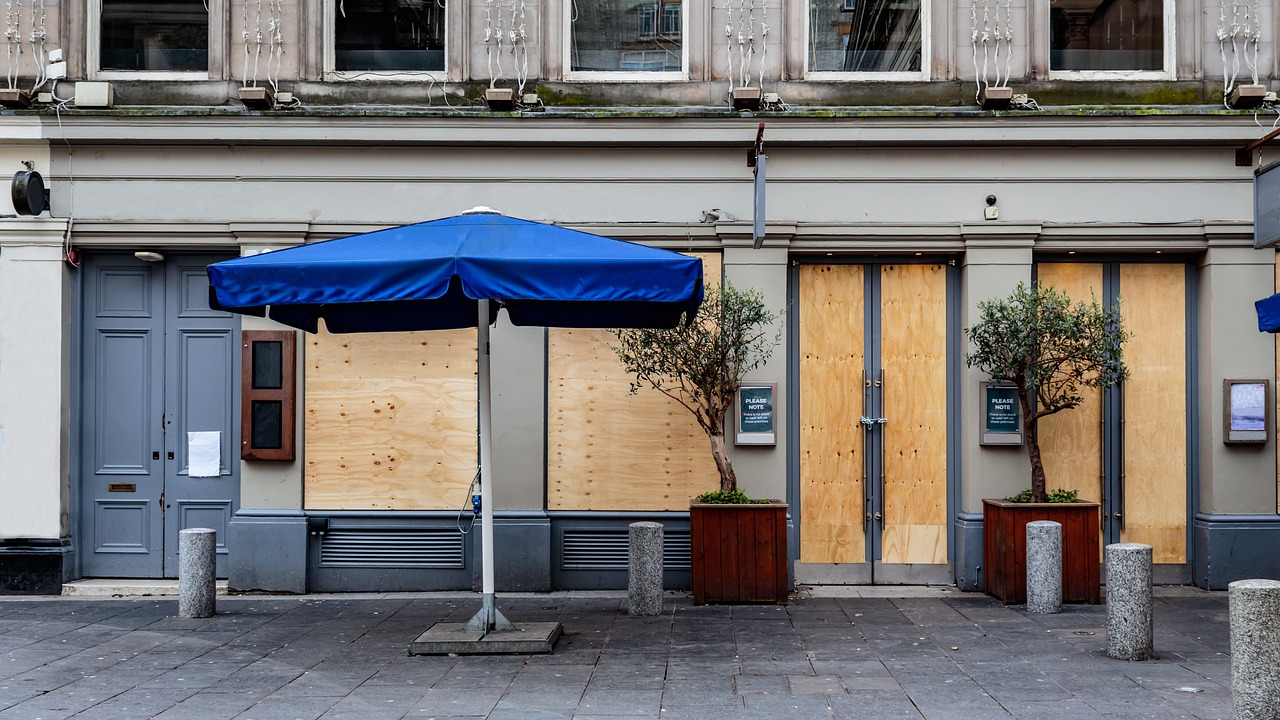