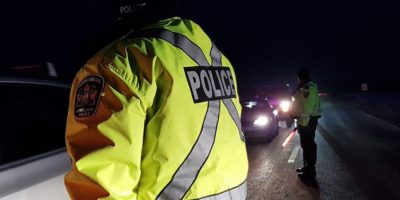 A Bradford man is facing criminal charges, after they say he was pulling the Sleeping Beauty act while behind the wheel of a running car.

South Simcoe Police say it came across the motorist around 2:30 Sunday morning, at the intersection of Barrie and Holland Streets; the 46-year-old man was said to be fast asleep in the driver’s seat. When police tapped on the window to wake him, it’s alleged he was startled and drove forward slightly, striking the police cruiser.

During the same time frame, South Simcoe Police laid another Drunk Driving-related charge; a vehicle said to have been speeding 30km over the limit Sunday morning, along Line 6 in the West Park Ave. area. The vehicle was pulled over while police say the driver smelled of booze. A 32-year-old Richmond Hill man was charged. 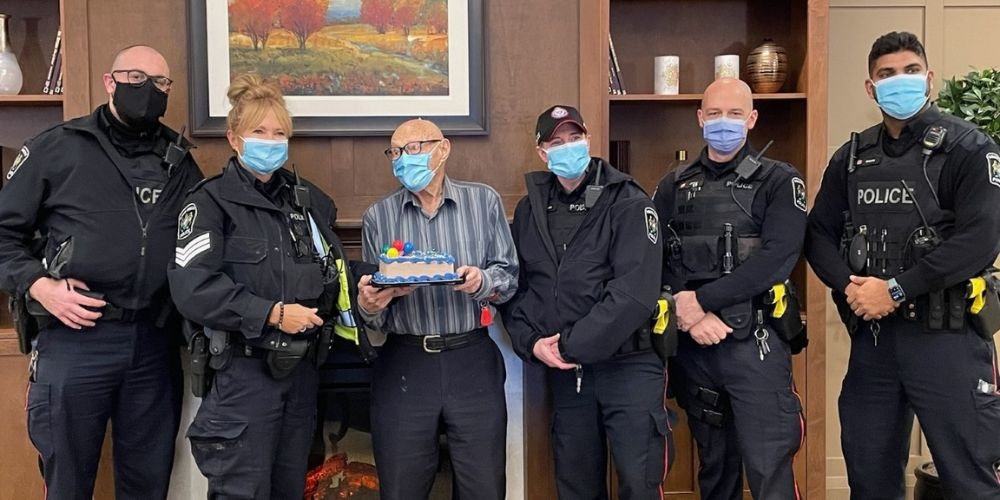