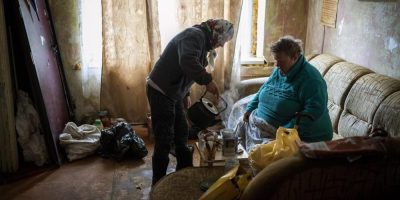 Russia ratcheted up its battle for control of Ukraine’s eastern industrial heartland, intensifying assaults on cities and towns along a front hundreds of kilometres long in what officials on both sides described as a new phase of the war.

After a Russian push to the capital failed to overrun the city, the Kremlin declared that its main goal was the capture of the eastern Donbas region. If successful, that offensive would give President Vladimir Putin a vital piece of Ukraine and a badly needed victory that he could present to the Russian people amid the war’s mounting casualties and the economic hardship caused by the West’s sanctions.

In recent weeks, Russian forces that withdrew from Kyiv have regrouped in preparation for an all−out offensive in the Donbas, where Moscow−backed separatists have been fighting Ukrainian forces for the past eight years and have declared two independent republics that have been recognized by Russia.

While Ukraine’s president and other officials said the offensive had started, observers noted that it was just the beginning of a new massive onslaught.

Ukraine’s military said early Tuesday that a “new phase of war” began a day earlier when “the occupiers made an attempt to break through our defenses along nearly the entire frontline.” Russian Foreign Minister Sergey Lavrov said in an interview that “another phase of this operation is starting now.”

In what appeared to be an intensification of attacks, Russian Defense Ministry spokesman Maj. Gen. Igor Konashenkov said that air−launched missiles destroyed 13 Ukrainian troop and weapons locations while the air force struck 60 other Ukrainian military facilities, including missile warhead storage depots. Russian artillery hit 1,260 Ukrainian military facilities and 1,214 troops concentrations over the last 24 hours. The claims could not be independently verified.

The Pentagon cast the stepped−up campaign as “shaping operations” setting the stage for a broader offensive in the mostly Russian−speaking Donbas region.

The United States believes that Russian forces are “continuing to set the conditions for what they believe will be eventual success on the ground by putting in more forces, putting in more enablers, putting in more command and control capability for operations yet to come,” Pentagon press secretary John Kirby said Monday.

The assaults began that day along a boomerang−shaped front that stretches more than 480 kilometres from northeastern Ukraine to the country’s southeast.

Russia said it struck several areas with missiles, including the northeastern city of Kharkiv as well as as areas around Zaporizhzhia and Dnipro west of the Donbas. Five civilians were killed in a barrage on Kharkiv, Gov. Oleh Synyehubov said Tuesday.

Moscow’s troops seized control of one town in the Donbas on Monday, according to Luhansk Gov. Serhiy Haidai. The breakthrough in Kreminna takes the Russians one small step closer to their apparent goal of encircling Ukrainian troops in the region by advancing on them from the north and south and squeezing them against territory held by Moscow’s troops to the east.

The capture of Kreminna also takes the Russians closer to the city of Slovyansk, whose loss by the Russia−backed separatists represented a humiliating setback for Moscow in the early stages of the separatist conflict in 2014.

Key to the campaign to take the east is the capture of Mariupol, a port city in the region that the Russians have besieged since the early days of the war.

Shelling continued there and Russia issued a fresh ultimatum Tuesday to the Ukrainian troops holed up there to surrender, saying those who come out will “keep their lives.” The Ukrainians have ignored previous such offers.

Securing Mariupol would free Russian troops up to move elsewhere in the Donbas, deprive Ukraine of a vital port, and complete a land bridge between Russia and the Crimean Peninsula, seized from Ukraine from 2014.

Denys Prokopenko, commander of the Azov Regiment of the Ukrainian National Guard that is guarding the last known Ukrainian pocket of resistance in Mariupol, said in a video message that Russia had begun dropping bunker−buster bombs on the Azovstal steel plant where the regiment was holding out.

Civilians are also believed to be sheltering at the plant, which covers the territory of about 11 square kilometres.

On Monday, Ukrainian President Volodymyr Zelenskyy said in a video address that a “significant part of the entire Russian army” is now concentrated on the battle for the Donbas.

“No matter how many Russian troops are driven there, we will fight,” Zelenskyy vowed. “We will defend ourselves.” 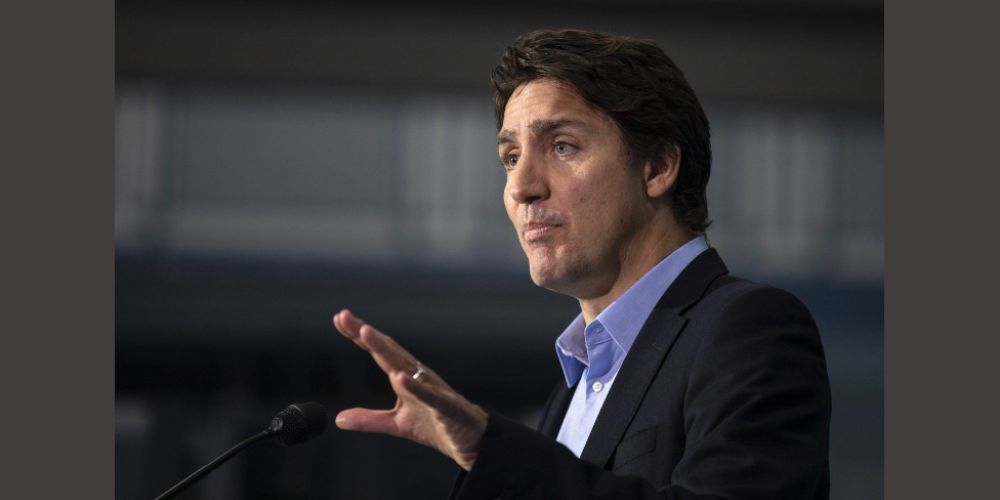 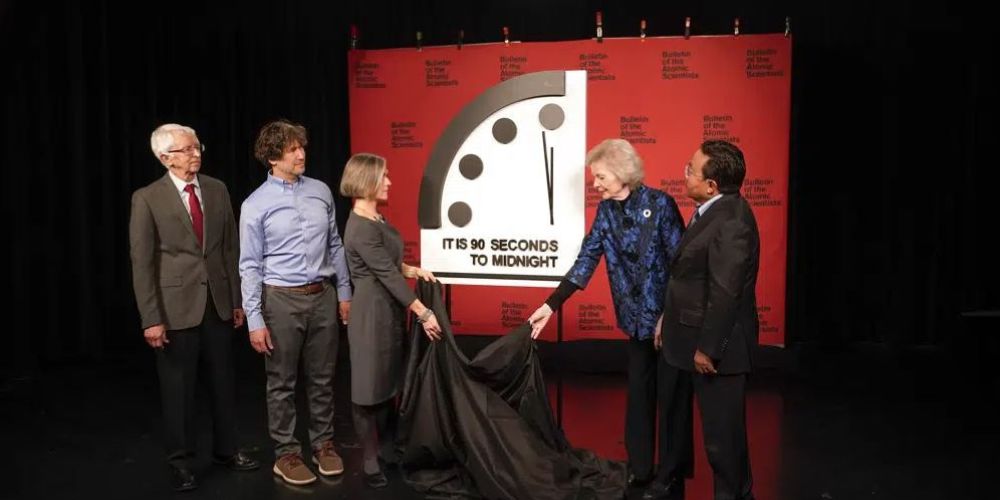 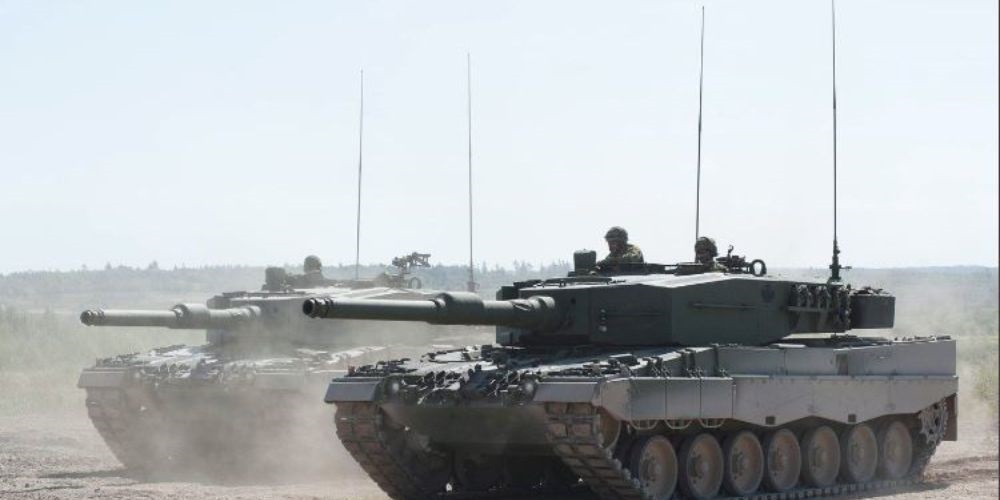 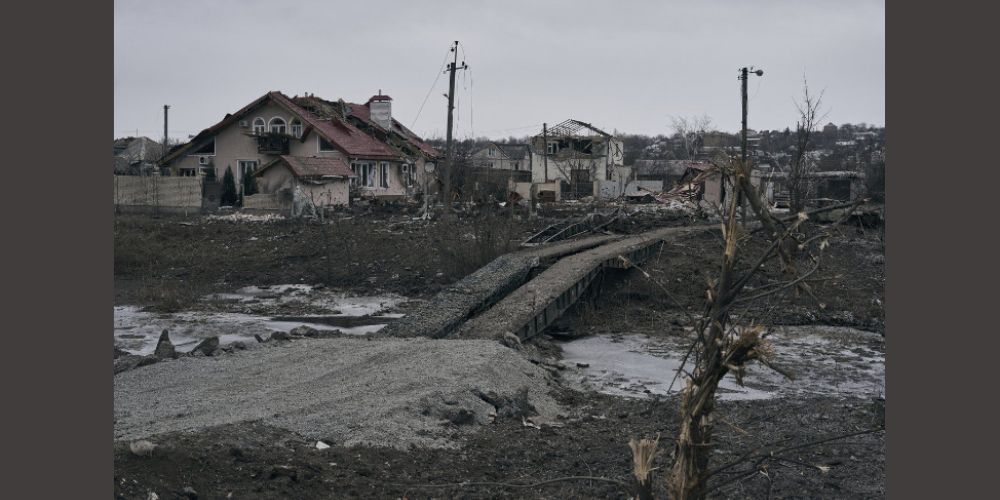 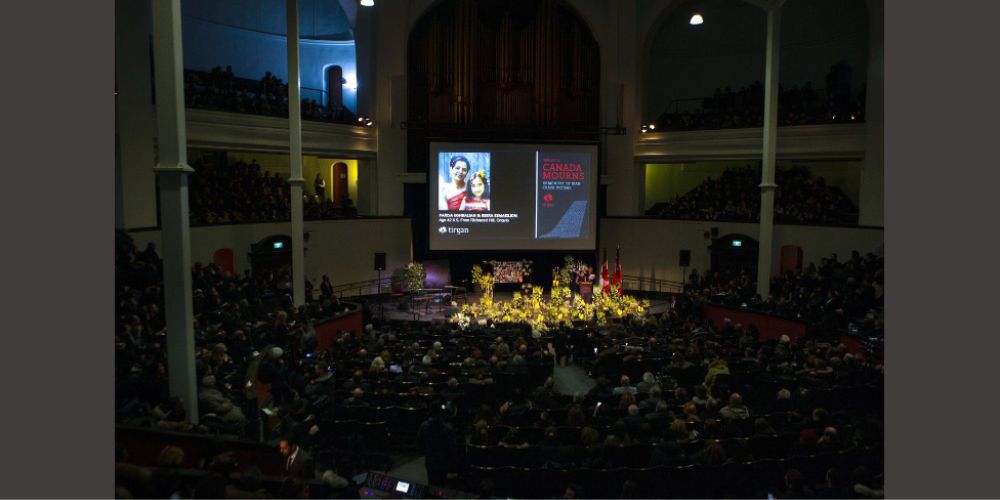 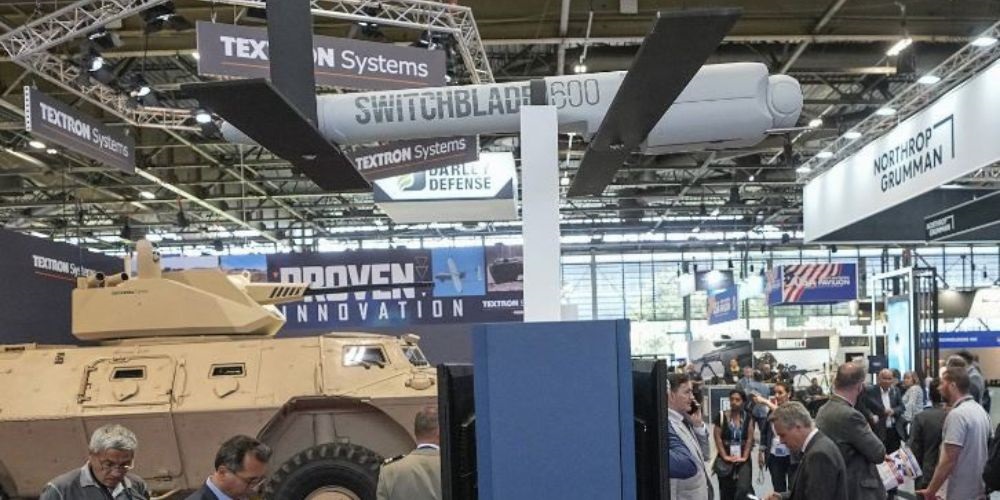 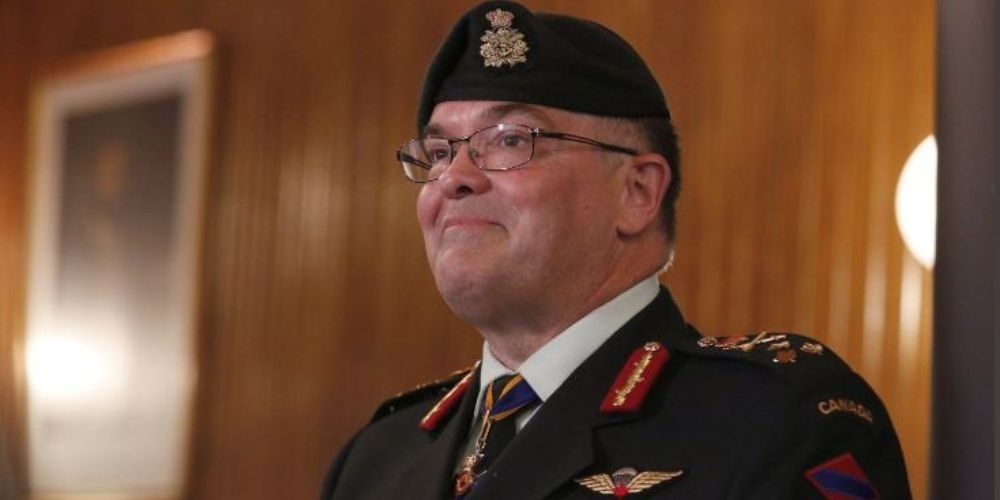