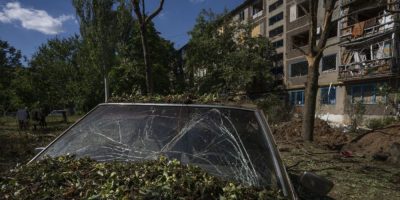 By Cara Anna in Kramatorsk

Russia stepped up its onslaught against Ukraine on Saturday, with civilian casualties reported in several areas of the country.

At least three civilians were killed and three more were injured in a Russian rocket strike on the northern Ukrainian city of Chuhuiv in the early hours, a regional police chief said.

Serhiy Bolvinov, the deputy head of Kharkiv’s regional police force, said that the rockets were likely fired from Russian territory. Chuhuiv lies some 120 kilometres from the border.

“Four Russian rockets, presumably fired from around (the Russian city of) Belgorod at night, at about 3:30, hit a residential building, a school and administrative buildings,” Bolvinov wrote on Facebook, adding that a two-story apartment block was partly destroyed.

“The bodies of three people were found under the rubble. Three more were injured. The victims are civilians,” Bolvinov added.

In the neighbouring Sumy region, one civilian was killed and at least seven more were injured after Russians opened mortar and artillery fire on three towns and villages not far from the Russian border, regional governor Dmytro Zhyvytsky said on Telegram on Saturday morning.

Seven civilians were killed and 14 more received injuries over in the most recent 24 hours in cities in Ukraine’s embattled eastern Donetsk region, its governor said Saturday morning.

Nearby, however, Ukrainian troops repelled a Russian overnight assault on a strategic eastern highway, said Serhiy Haidai, the governor of the Luhansk region.

Haidai said that Russia had been attempting to capture the main road link between the cities of Lysychansk and Bakhmut “for more than two months.”

“They still cannot control several kilometres of this road,” Haidai wrote in a Telegram post.

Russia’s defence chief told troops to step up operations across Ukrainian territory, according to social media updates from the defence ministry on Saturday.

A Facebook post said Defense Minister Sergei Shoigu gave “instructions to further intensify the actions of units in all operational areas, in order to exclude the possibility of the Kyiv regime to launch massive rocket and artillery strikes on civilian infrastructure and residents of settlements in Donbas and other regions.”

According to the post, Shoigu on Saturday inspected some of the Russian units that have served in Ukraine, handing out awards for bravery.

Russia’s military campaign has been focusing on the Donbas, covering Donetsk and Luhansk, but Russian forces also have been pounding other parts of the country in a relentless push to wrest territory from Ukraine and soften the morale of its leaders, civilians and troops as the war nears the five-month mark.

In Ukraine’s south, two people were wounded by Russian shelling in the town of Bashtanka, northeast of the Black Sea city of Mykolaiv, according to a Telegram post by regional governor Vitaliy Kim.

Kim said that Mykolaiv itself also came under renewed Russian fire in the early hours. On Friday morning, he had posted videos of what he said was a Russian missile attack on the city’s two largest universities, and denounced Russia as “a terrorist state.”

Two people were killed and a woman was hospitalized after a Russian rocket strike on the eastern riverside city of Nikopol, emergency services said. Dnipropetrovsk governor Valentyn Reznichenko said on Telegram that a five-story apartment block, a school and a vocational school building were damaged.

A day earlier, a Russian missile strike killed at least 23 people — including three children — and wounded more than 200 in Vinnytsia, a city southwest of Kyiv, the capital, far from the front line.

Russia said the Kalibr cruise missiles hit a “military facility” that was hosting a meeting between Ukrainian air force command and foreign weapons suppliers. Ukrainian authorities have insisted the site had nothing to do with the military.

Ukraine’s Interior Ministry said Friday that Russian forces have conducted more than 17,000 strikes on civilian targets during the war, killing thousands of fighters and civilians and driving millions from their homes. The invasion has also rippled through the world economy by hiking prices and crimping exports of key Ukrainian and Russian products such as grain, fuel and fertilizer. 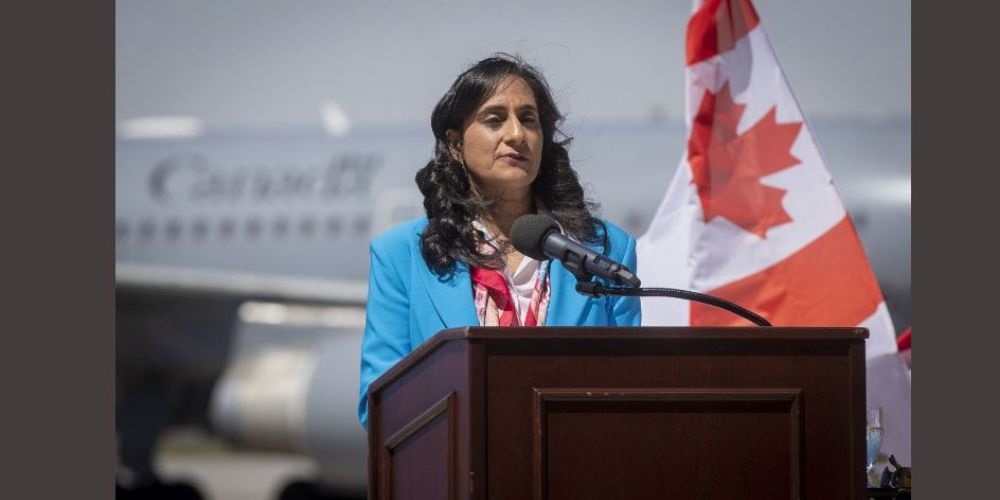 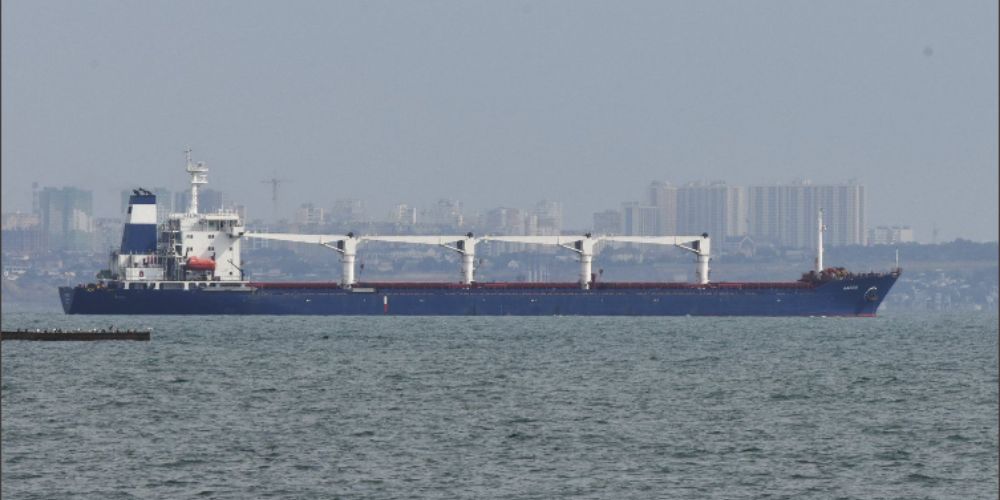 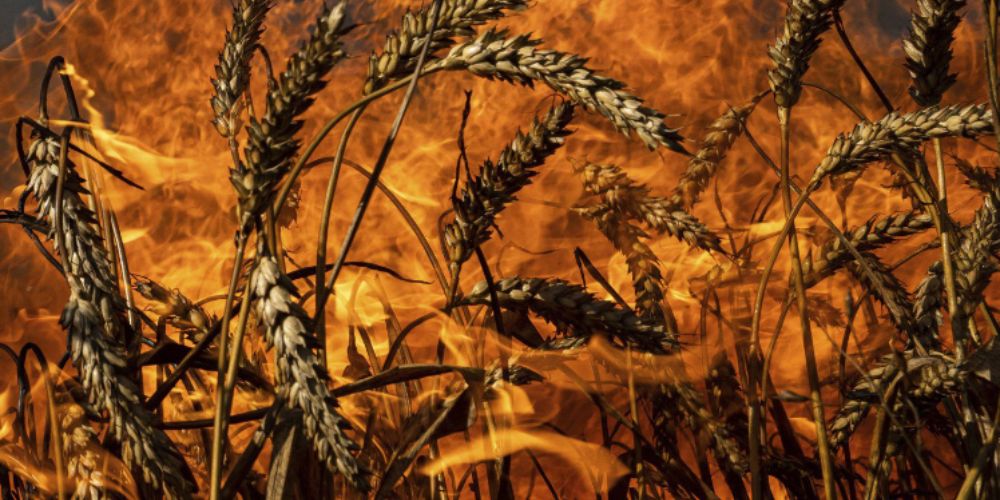 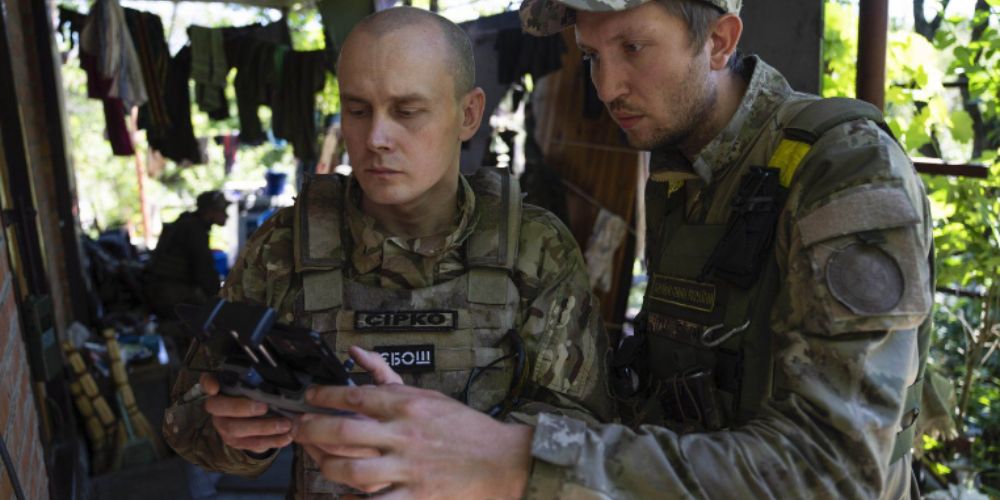 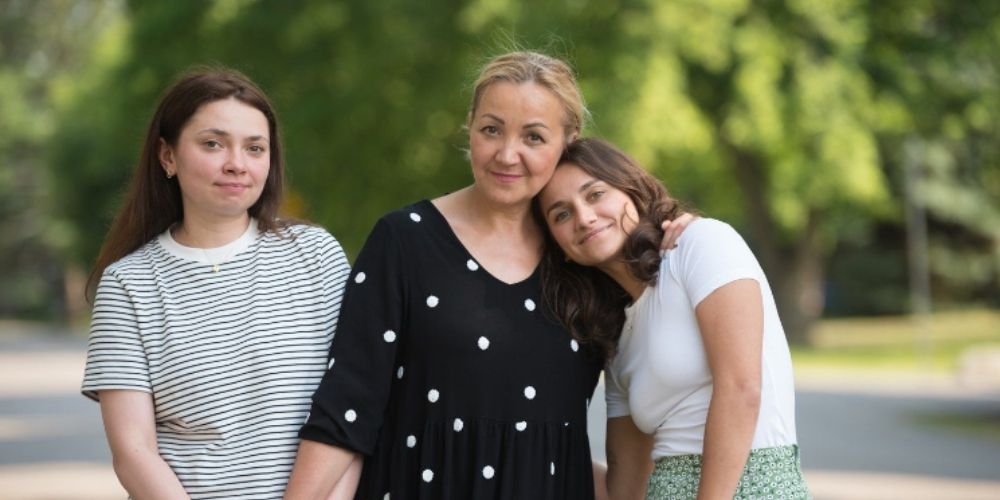 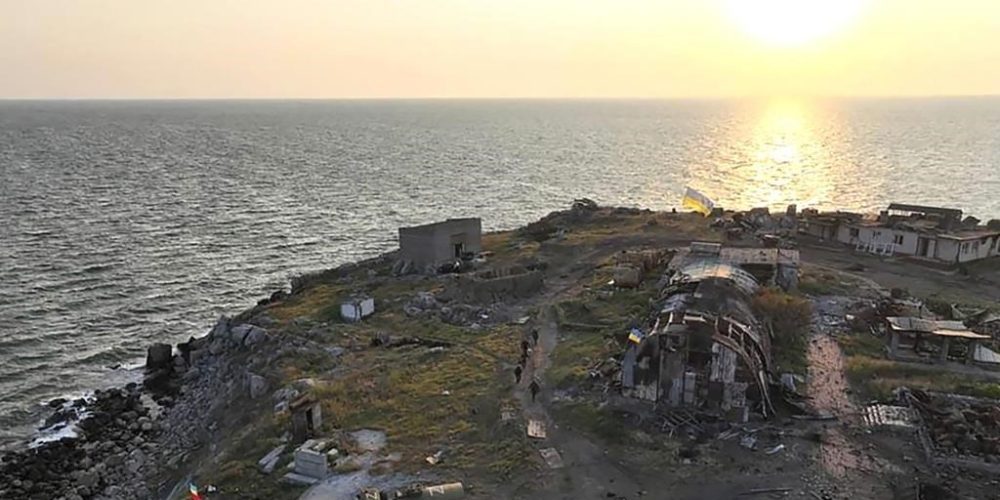 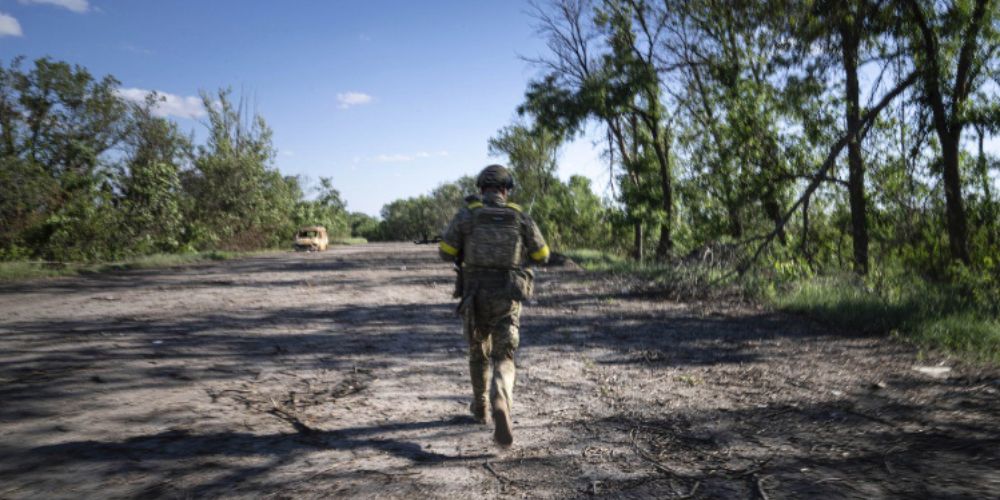