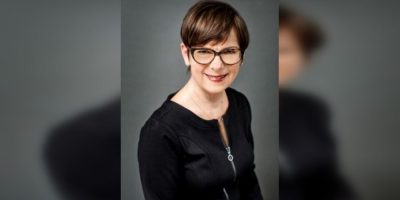 She’s been a health care leader for more than 30 years, the last 17 at Royal Victoria Regional Health Centre (RVH).

Janice Skot has announced she will retire in June 2022.

“It has been such a privilege to be RVH’s President and CEO for the past seventeen years. Working alongside a visionary Board of Directors, exceptional senior team and leaders, skilled physicians, compassionate volunteers and a supportive community, we grew RVH into a formidable regional health centre,” says Skot. “I’m so proud of all we’ve accomplished together.”

Skot joined RVH in September 2004. Under her leadership, the facility has experienced unprecedented growth and achievements:

“Janice has skillfully manoeuvred our rapidly-changing healthcare landscape, ensured financial sustainability and has established a remarkable record of accomplishments that has solidified RVH’s reputation as a healthcare leader and well positioned us for a very bright future,” says Charlotte Wallis, chair, RVH Board of Directors.

Skot says she’s most proud of the culture built at RVH during her tenure. In 2009, she introduced a comprehensive quality, patient experience, leadership excellence strategy that resulted in significant improvements to safety, patient and TEAM RVH engagement scores. It was recognized by the Institute of Public Administration of Canada for leadership excellence.

The Board of Directors CEO Search Committee has engaged Boyden, a leading executive recruitment firm, to initiate a national search for a new RVH president and CEO.

“This is a key time for RVH as we seek approvals for our capital plan, including the North and South Campus,” says Wallis.

“Janice has laid a strong foundation, and we will search for a dynamic, visionary individual to build on that success as RVH continues to grow to meet our region’s healthcare needs.” 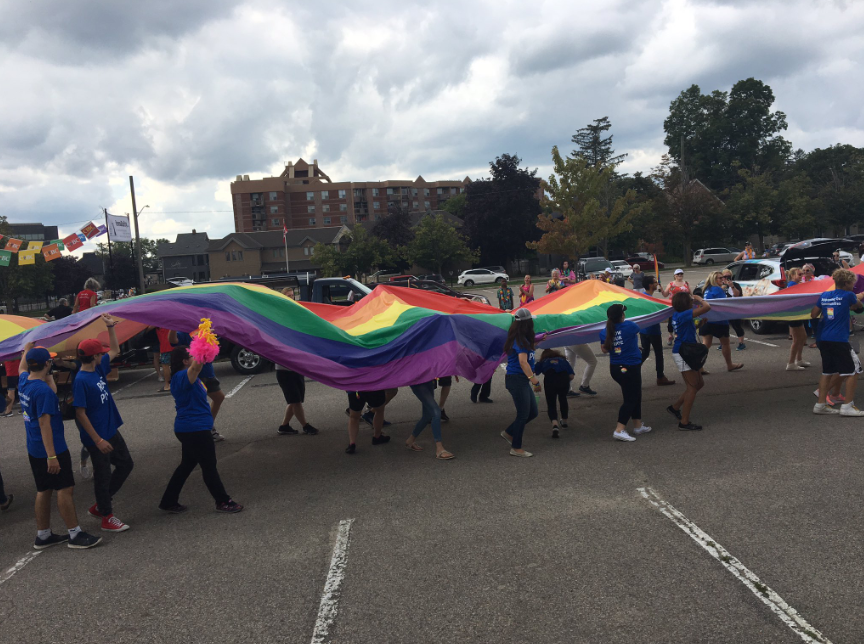