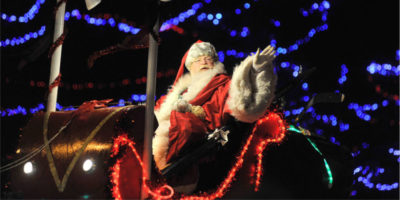 So, if you think your honey-do list is lengthy, try keeping up with the one Santa Claus has on Saturday.

He has numerous parades to attend, including one in Barrie.

At the conclusion of the parade, Santa will join the Barrie BIA at Meridian Place to launch the Noella Festival with a tree-lighting ceremony and entertainment. At the same time, the Rotary Club of Barrie will be lighting up the waterfront by flicking a switch for the annual Festival of Trees in Heritage Park, along the waterfront. If that wasn’t enough, there will also be fireworks.

Following the fireworks, there will be a free concert by The Strumbellas at Meridian Place, beginning at 7 p.m.

As part of a busy day downtown, Saturday will also feature a pop-up Open Air Dunlop, in which a section of Dunlop Street will be pedestrianized, and motor vehicles are off-limits.

Only the magic of Santa allows him to attend multiple parades.

The Santa Claus parade in Orillia on Saturday begins at 5 p.m., with over 60 bands and floats, as well as a new route through downtown  https://www.orillia.com/santa-claus-parade.

Santa will also take part in parades in Collingwood www.collingwooddowntown.com and Bradford www.townofbwg.com/SantaClausParade. 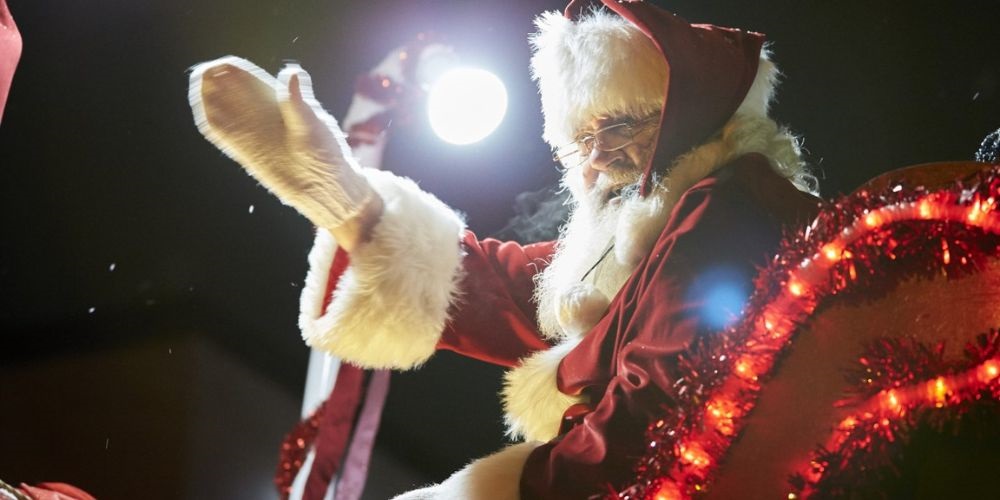 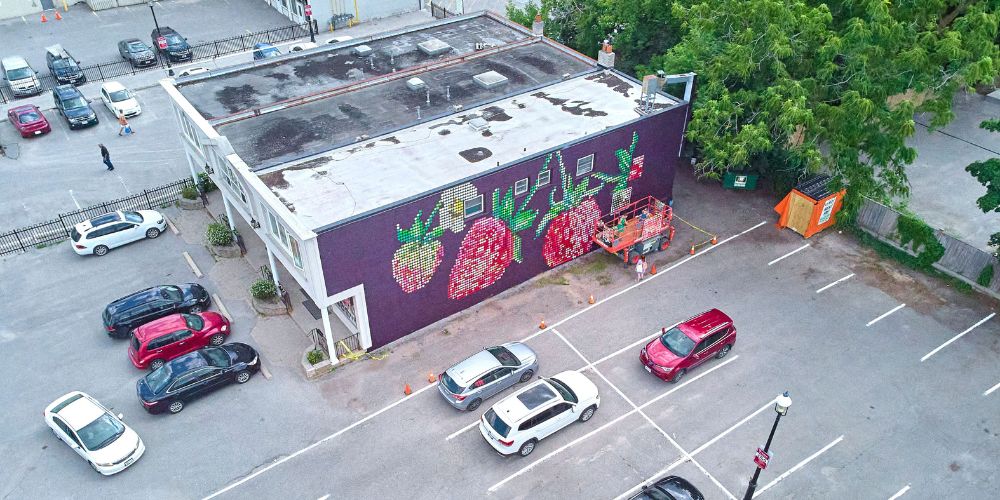