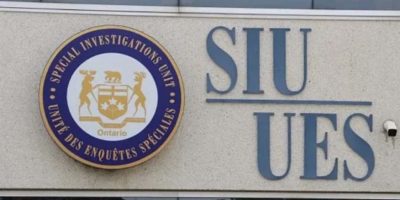 The province’s Special Investigations Unit is probing a police shooting that killed a 19-year-old man in Sault Ste. Marie.

The SIU says police were called to a home around 3:40 Sunday morning about reports of a domestic situation.

Shortly after, the SIU says an officer was shot and police fired at the man.

The wounded officer was transported to hospital with serious injuries.