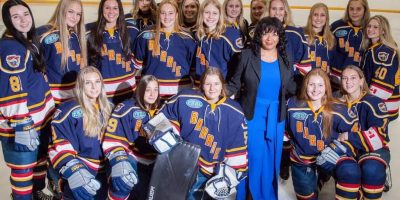 The playbook for The Shannon Murree Group (SMG)/MovingSimcoe.com Team is to grow women’s hockey.

Out of the starting gate, the SMG will be the official sponsor of the Barre Jr. Sharks (BJS) for a minimum five-year commitment.

The Barrie Jr. Sharks are an elite u22 level women’s hockey team that competes in the Provincial Women’s Hockey League. The program has been developed to meet the needs of elite-level players from Barrie and the surrounding northern and central Ontario region. Since the inaugural season in 2011, the program has been fortunate to have over 40 of its players move on to NCAA Div I and III and U SPORTS.

“The Shannon Murree Group is a strong ally and partner as Shannon’s commitment alone and consistent demonstration of pursuing equality and leadership are in line with our core values and work ethic of our players,” said Jr. Sharks General Manager, Ted Dean. “Our young women are working extremely hard to succeed in this sport at an elite level and the Shannon Murree Group are reputable changemakers who believe in our mission. We are looking forward to this partnership as we aim to continue to grow women’s hockey.”

Murree said when you learn of the inequalities, it’s quite alarming.

“I’m super excited to have been asked to be a part of this initiative and lend my voice and connections to help highlight the inequalities these local ladies, these athletes, their coaches, and what the league itself faces,” said Murree. “With all the progress people say they make in terms of gender equality in communities, it’s not enough. It’s really time for change and not rely on what has been done in the past.”

Murree said it’s important to walk the walk, in addition to talking the talk.

“This isn’t intended to offend anyone or upset anyone, or perhaps that’s what is needed to effect change,” Murree noted. “The intention really is just to level the playing field in competitive hockey and potentially – their careers.”

She said the proof is in the success of the Team Canada IIHF Women’s World Championship.

“The coaches have a wealth of experience and see the difference. They want change for their athletes and believe in them 100%,” said Murree. “You can see this in their training. It seems these women have to work even hard for fair play and recognition. This starts from the top and is a ripple effect down. I’ve also spoken to a lot of the parents who would love to see changes. More media coverage, more companies, sponsorships, and spectators to come to support them. Quite honestly, their grit and gameplay are spectacular to watch.”

The partnership between the SMG and the BJS began during the late summer as a result of their strong network and connections to the community.

“We are more than thrilled to have the Shannon Murree Group serve as the official team sponsor and committed to the Barrie Jr Sharks for the upcoming season,” said Ed Mauro, Head Coach of the Barrie Jr. Sharks. “As we strive to push the envelope and make sure our players are seen, heard and get equal recognition just as much as the boys, it was a no-brainer to align ourselves with such a strong community advocate for equality and diversity as Shannon. Our players, like her, are dedicated industry players and committed to giving back to the community while overcoming their own challenges and exuding strong leadership”.

Both Murree and the BJS believe this partnership is a way to build the bridge and connect the community as a whole, who share the love of the sport while supporting initiatives for diversity and inclusion on and off the ice. This partnership will also include a financial commitment, philanthropic efforts supporting the Women and Children’s Shelter of Barrie as well as the Shoebox Project for Women (Simcoe County and Grey Chapters).

Murree leads the Shannon Murree Group / MovingSimcoe.com Team and is a Professional Member of the Canadian Real Estate Association and REALTOR® with RE/MAX Hallmark Chay Realty Brokerage. She is also the recipient of the 2013 Order of the Spirit Catcher Award, the City of Barrie’s highest honour bestowed to a volunteer, for outstanding service to the community.

The home opener is 2:30 p.m. on Sunday, October 31 at East Bayfield Community Centre in Barrie. 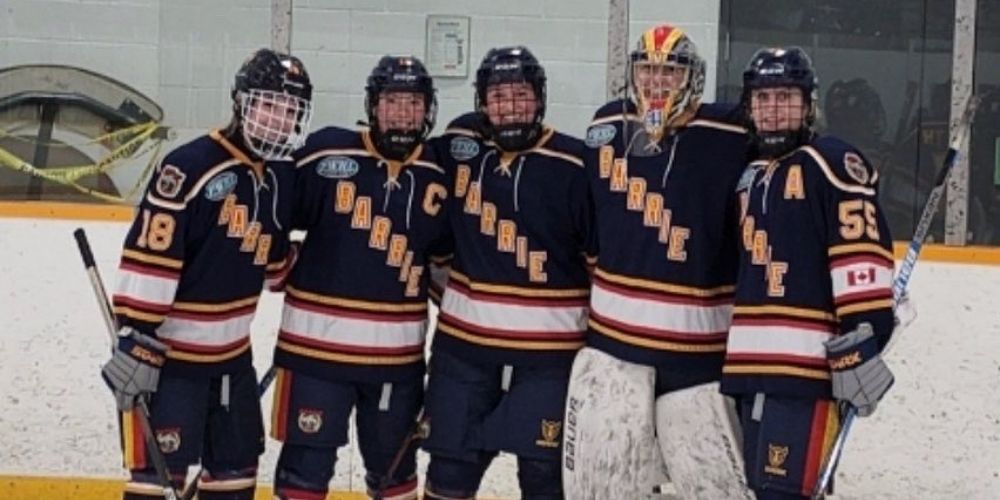 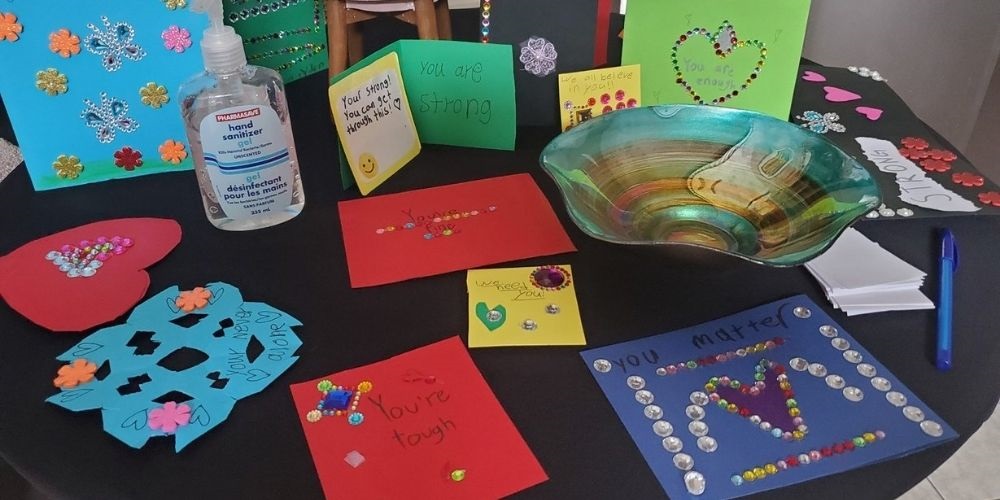