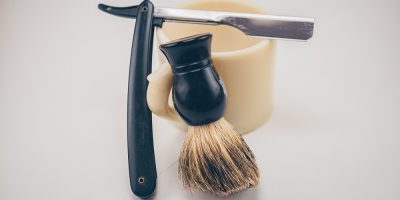 Today is National Men’s Grooming Day, so we are getting into the nitty gritty of your shaving habits.

The Dollar Shave Club has a study asking the hairiest questions.

Most Canadians like the smooth feeling they get after a fresh shave and are more likely to shave below the belt before a date if they think they’ll get lucky.

Careful with that razor, though. Nearly 25% of people say they avoided shaving their nether regions to avoid making a mistake when landscaping.

Speaking of manscaping,  one in four men use the same razor to shave their face, neck, and pubic hair.

Meanwhile, many women are so confident shaving their bikini line that they can do it with their eyes closed.

When it comes to waxing, men aren’t fans saying they’re scared of the pain and would rather nick themselves shaving.