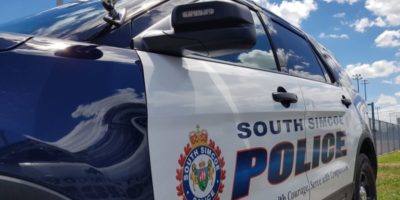 Three Toronto women are up on charges after a five-finger discount in Bradford late last year.

Police say the trio went into a drug store on Holland St. in Bradford around 7:30 on the night of October 3rd, then pocketed a quantity of merchandise before leaving without paying.

Meanwhile, police are warning residents to watch their belongings after a series of purse snatchings at area grocery stores in Bradford and Innisfil. 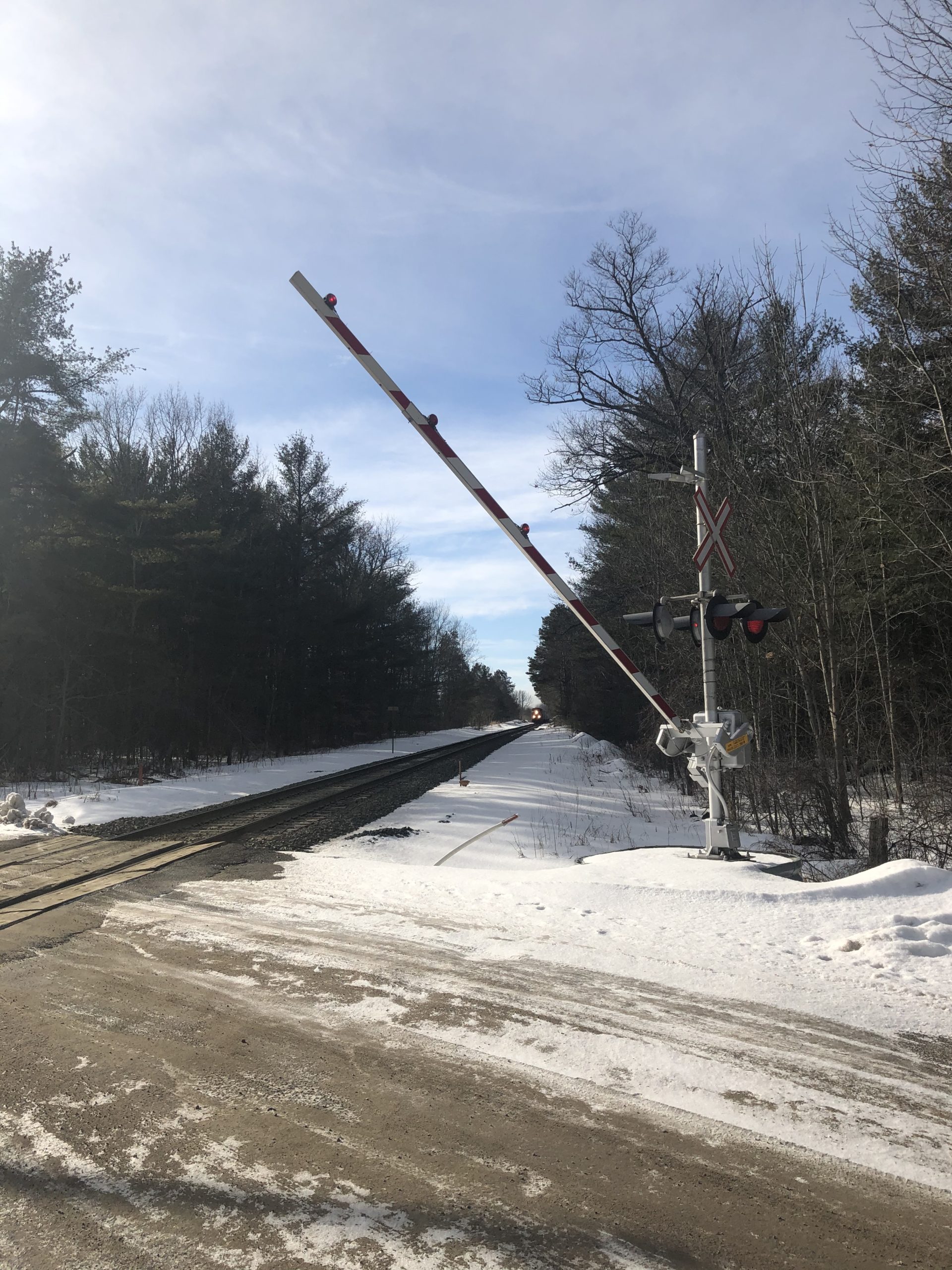 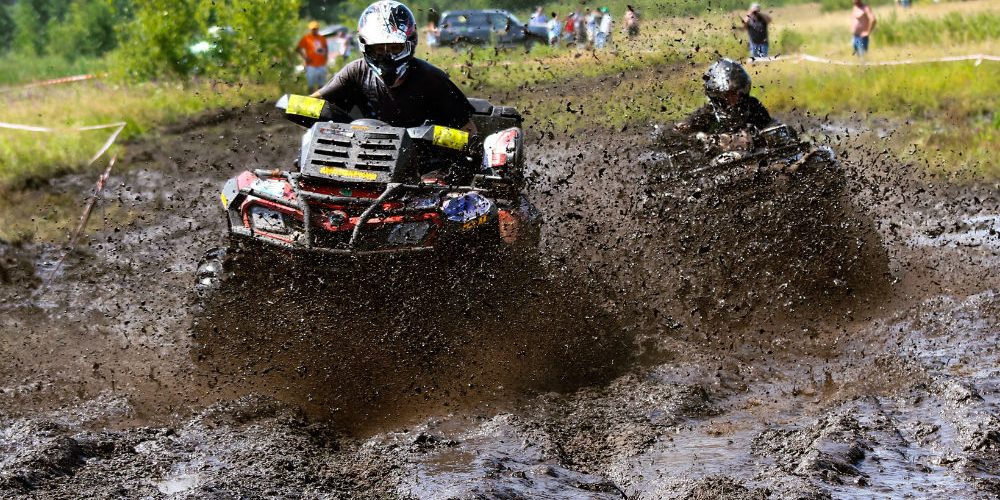