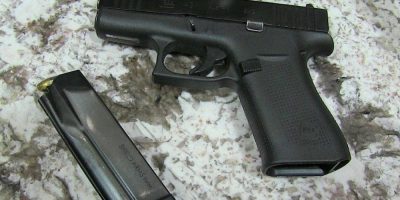 Ontario Provincial Police with assistance from Barrie Police have laid over 100 charges in a Simcoe County drug trafficking probe.

Project Holcus began in April in response to fatal and non-fatal overdoses linked to trafficking of crack cocaine and fentanyl between Jan. 1 and June 6.

On Wednesday, police executed search warrants in Springwater, Barrie and across the Greater Toronto Area (GTA) including Toronto, Whitby and Ajax.

Police say the amount of fentanyl seized was more than 5,000 street-level doses.

Also recovered were three high-end vehicles, four handguns, ammunition, over 1,400 prescription capsules and other drugs, as well as nearly $82,000 in Canadian cash.

Two Barrie residents and nine others from the GTA face a total of 104 criminal charges including drug and weapon offences.

As a result of the investigation, police seized (approximate values):