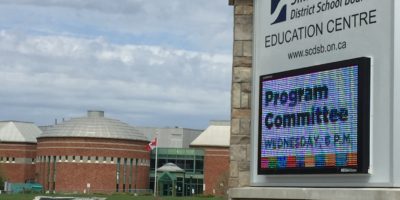 The waiting game continues for parents and students as to what the school year will look like in the fall due to the COVID-19 pandemic.

In late June the province laid out three models for school boards to work through in preparation for the start of classes in September:

“We are preparing all three plans as the province asked us to do,” said Jodi Lloyd, chairperson of the Simcoe County District School Board. “We certainly have not said that one plan won’t work. They are all different and not without challenges. We will problem solve and work through those so our students are educated in the fall, whatever form that will take.”

The Halton public school board has fired off a letter to Education Minister Stephen Lecce asking him to drop the “hybrid” school model, which is a combination of in-class and online instruction. The board said it would be unfair to working families, in particular those of elementary students, and also less safe for kids than if they were to return to full-time learning in the classroom.

“I understand parents are frustrated and want answers,” said Lloyd. “I think what we have learned through all of this is that the situation changes daily and it is fluid.”

Lloyd credits Lecce and his Deputy Minister for holding weekly conference calls with board chairs from across Ontario.

“We have heard from families and we know it is all a challenge. Let me assure you the Minister of Education know’s that. Board chairs are providing information to him. But he has indicated the Ministry is looking at other models and other areas where there have been challenges. They are monitoring all of that.”

Lloyd doesn’t shy away from the fact that there is still an enormous amount of work to do.

“School boards are waiting for the protocols that will be required. They are being finalized at a command table in Ontario, such as the need for personal protective equipment and cleaning.”

She said they are also waiting for protocols should there be a COVID-19 outbreak at a school. Lloyd expects an announcement regarding all of this is still several weeks out.

“There is a lot of nervousness around moving into Stage 3 reopening. The government is monitoring to see the outcomes of that.”

Lloyd said it would be premature to make a decision about schools in mid-July because nobody know’s where we will be at.

She said the discussions also include teachers’ unions, school bus operators, staff groups and others.

“Yes, students need to come back to school, and staff returning as well. But we have to ensure an environment that is safe for everyone.” 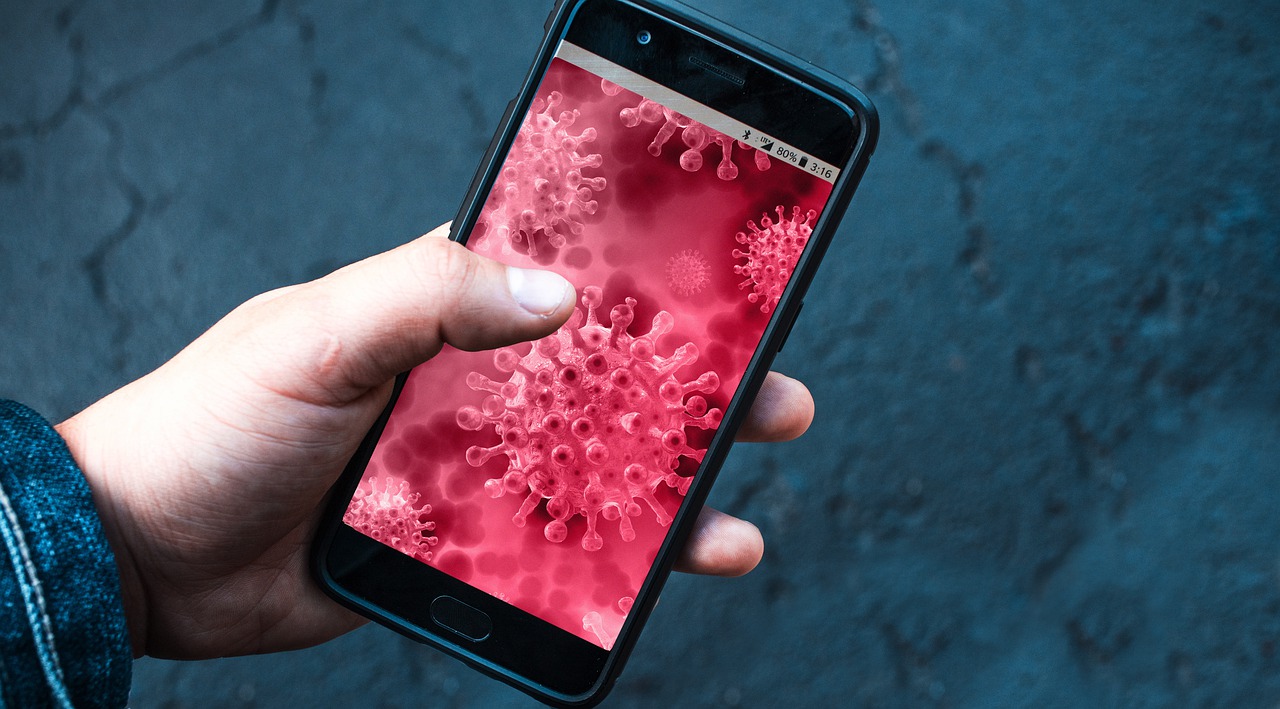 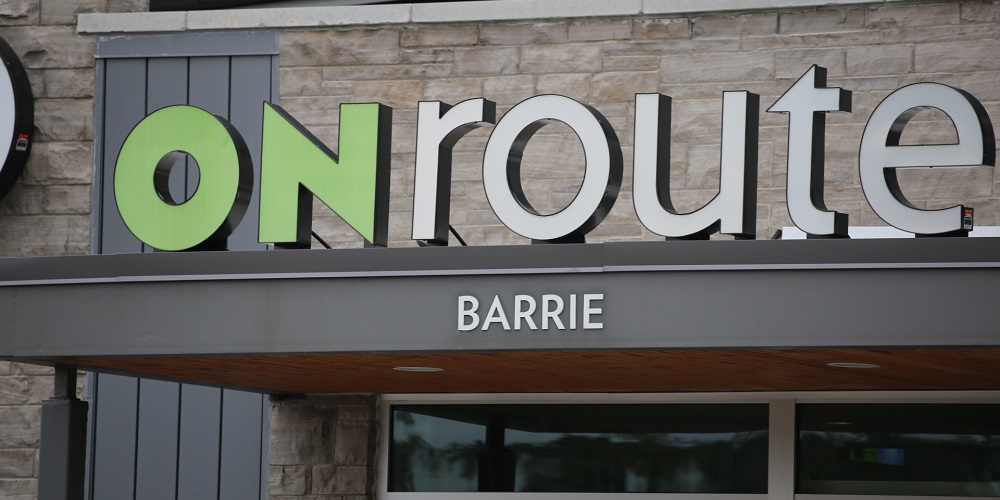 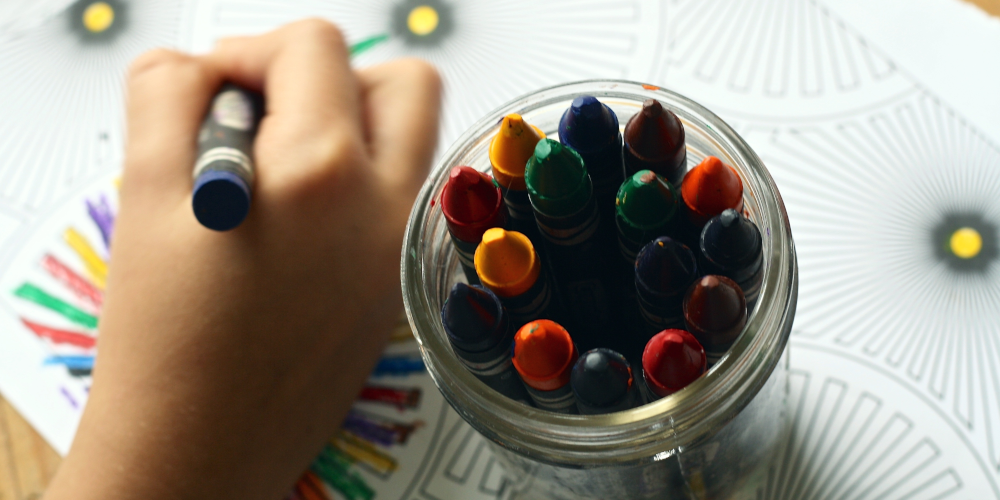