A case reported within a school does not mean the virus was contracted within the school.

RELATED: PROVINCIAL AND LOCAL COVID-19 NUMBERS AS OF TODAY

The boards make every effort to inform all families of a school where a case of COVID-19 has been confirmed. Only those in the affected classroom will be contacted by the Simcoe Muskoka District Health Unit for further direction. If you are not contacted by the health unit, your child or children can attend class.

The following schools remain impacted by COVID-19 as of Tuesday, October 27 at 10 a.m.

Schools that have been cleared have been removed from the list. 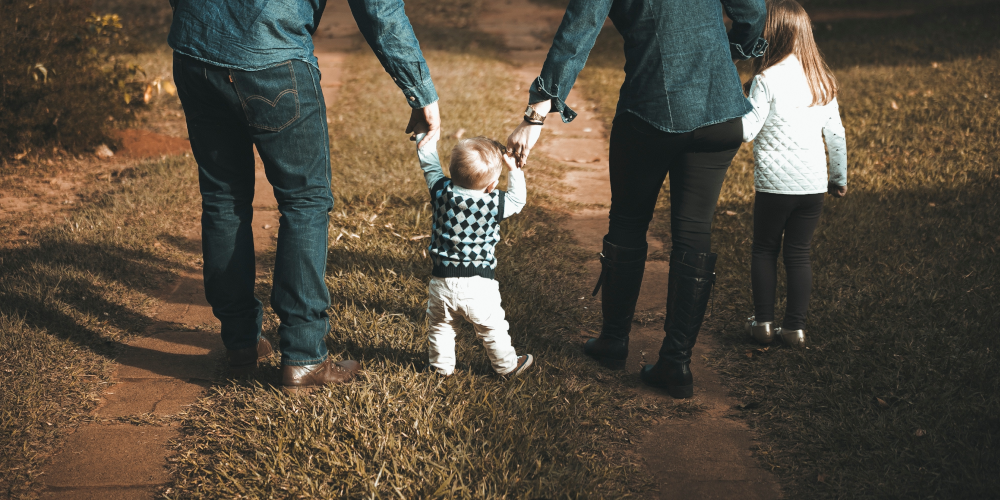