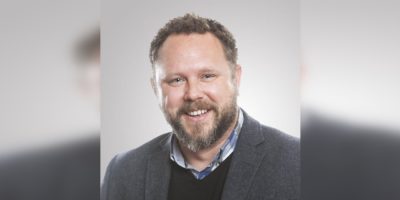 A Green Party candidate who was vying for the Simcoe North riding has instead resigned amid outrage over a 2007 Facebook post.

Candidate Erik Schomann confirmed he resigned over the condemnation he received over an over decade-old post that suggested he would send parts of a pig carcass to Muslims. Pork is considered unclean under the Qur’an.

The Party posted a statement online, saying it has accepted Schomann’s resignation. “The Green Party has zero-tolerance for sexism, Islamophobia, antisemitism, misogyny, homophobia or hate speech of any kind,” the party said in the statement.