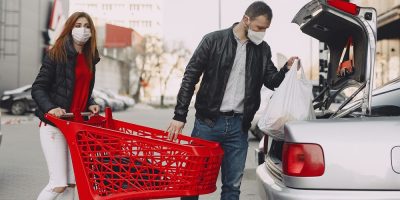 Here’s a good habit for Public Health Ontario to be in: officials today confirmed the number of new COVID-19 cases province-wide was below 200. That makes it six days in a row additions were below this threshold.

Provincial health officials look at the number of additional cases per day as one of the metrics for determining progress in combatting the disease. It has often been said numbers need to remain below 200 before regions can progress further in the phased reopening of the province.

Public Health Ontario today confirmed another 178 cases were added to the province-wide caseload. Officials also reported another 246 people who have recovered from the disease and another 11 people who lost their lives to it.

The province continues to exceed its daily testing target, and by a wide margin too; province-wide, there were over 27,000 tests run in a day, along with over 21,000 waiting in backlog.