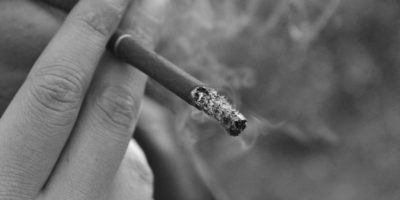 Health Canada calls it troubling. A three per cent increase in the number of smokers age 25 and older after years of stable or lowering rates to 16 per cent of that age group. This after years of declining rates.

It’s not clear what’s happening but health officials say they need to review Canada’s anti-smoking strategy. They’ve asked for outside help on this.

Health officials have been working to get the smoking rate down to less than five per cent by 2035.

The current strategy was launched in 2001 and has been credited with helping to reduce the number of traditional cigarette smokers. 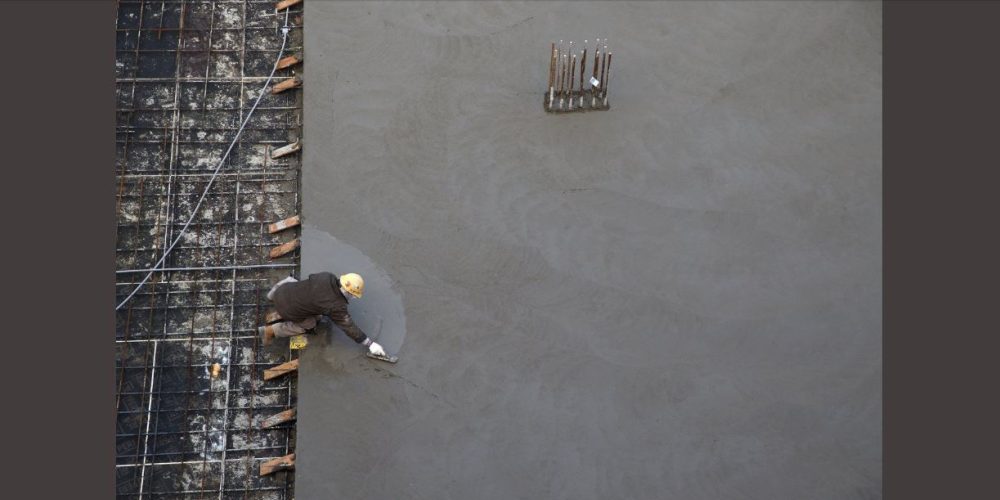 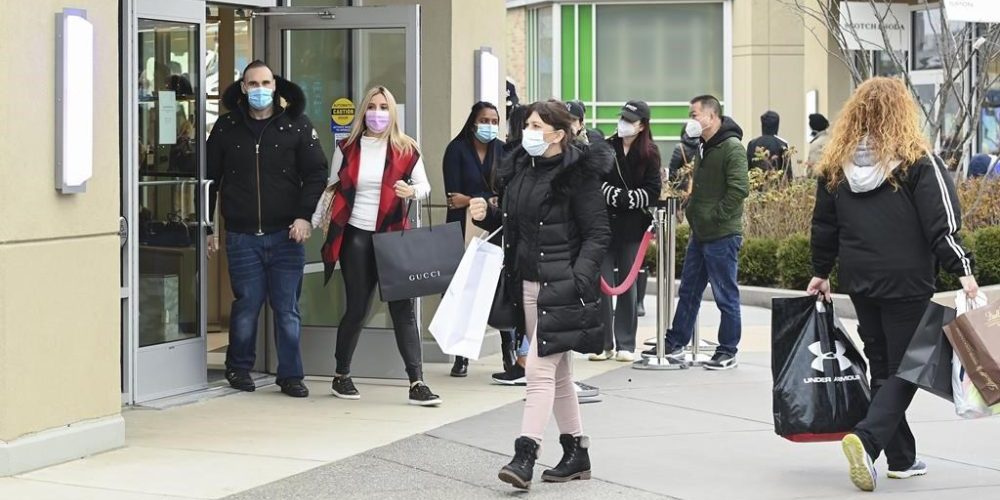