South Simcoe Police officers successfully intervened when they got a call about a man harming himself with a knife.

They were able to convince the man to drop the knife after a domestic incident Sunday in Bradford in which a woman said she was punched.

The man, who was taken to hospital by paramedics to have his wounds tended to, was assessed and held under the Mental Health Act.

A 22-year-old man has been charged with domestic assault. 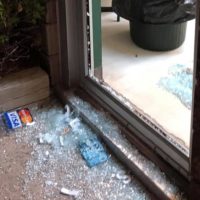 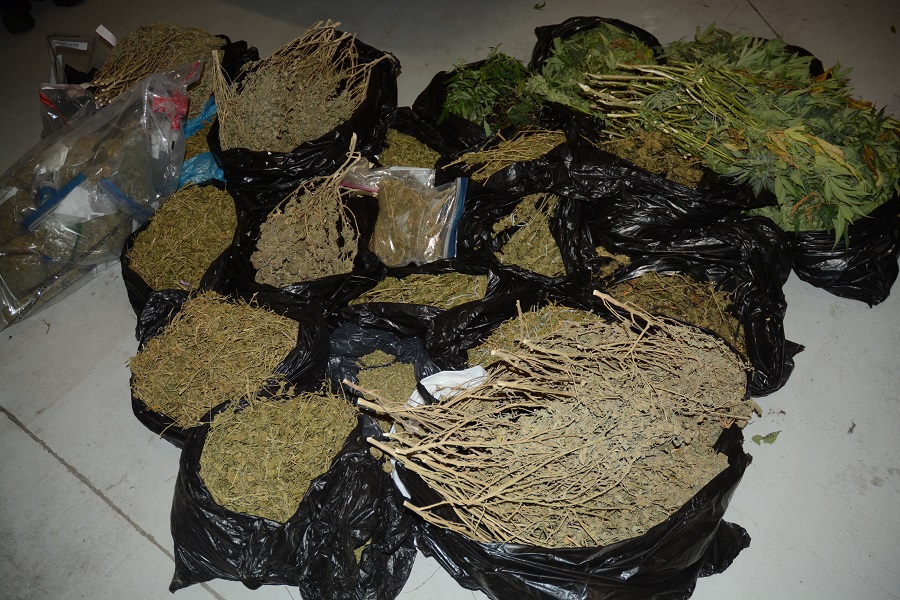