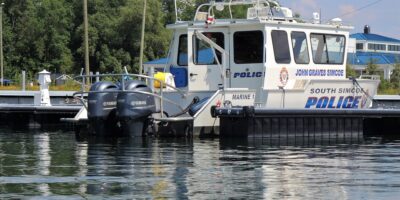 A couple spent several hours adrift on Lake Simcoe after they fell from a jet ski.

South Simcoe Police said the fact the pair were wearing life jackets contributed to their survival.

Police were alerted around 6:20 p.m. on Saturday about two people who had fallen off a personal watercraft in the Park Road area in Innisfil. A female rider managed to swim to the sea doo and floated in heavy winds for nearly two hours before reaching shore in Innisfil. The woman lost sight of her boyfriend who was also wearing a life jacket.

Police searched on the water and land for the man, assisted on the shore by Innisfil Fire, while air support was provided by the Joint Rescue Coordination Centre from Trenton.

Shortly after 7 p.m., the man was spotted swimming towards shore. Paramedics checked the couple over and they were sent on their way.

South Simcoe Police point out this wasn’t the first time this summer that citizens can credit life jackets for a safe and happy ending. 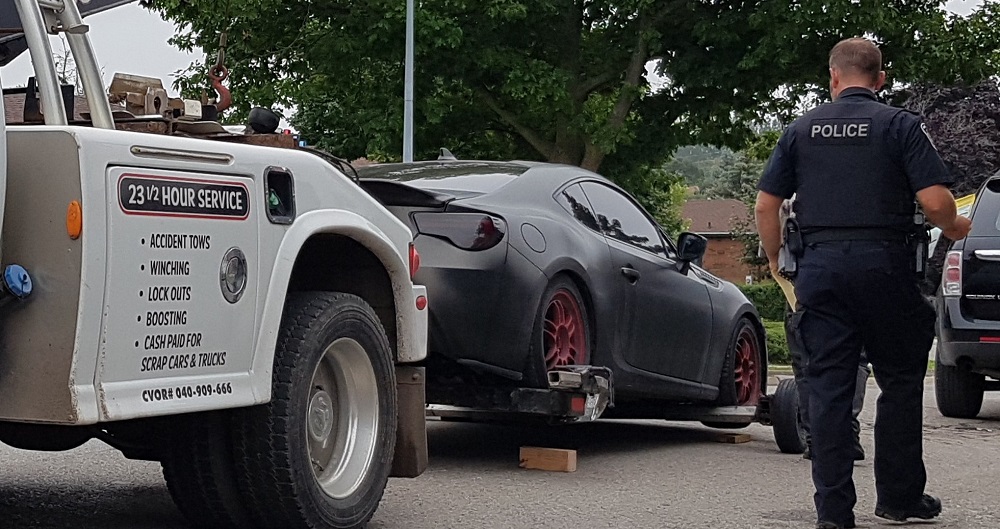 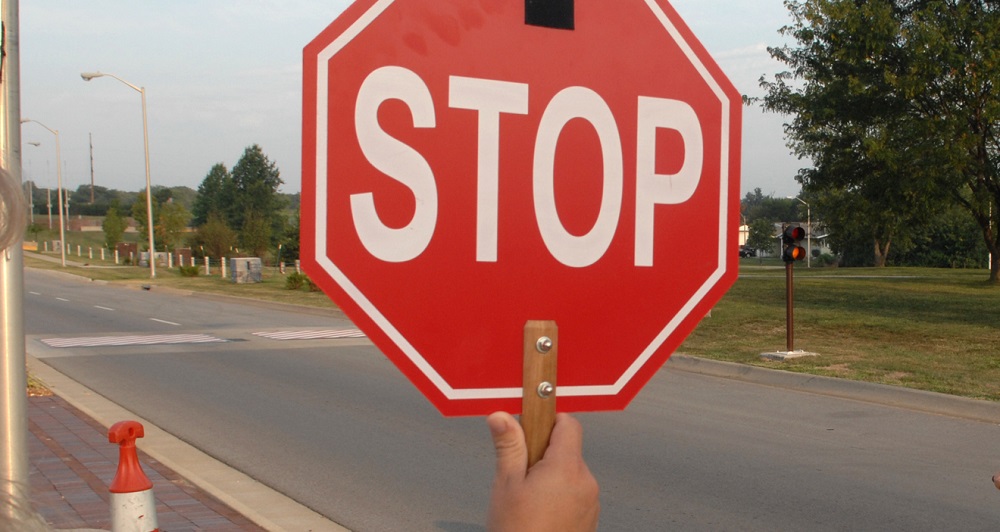 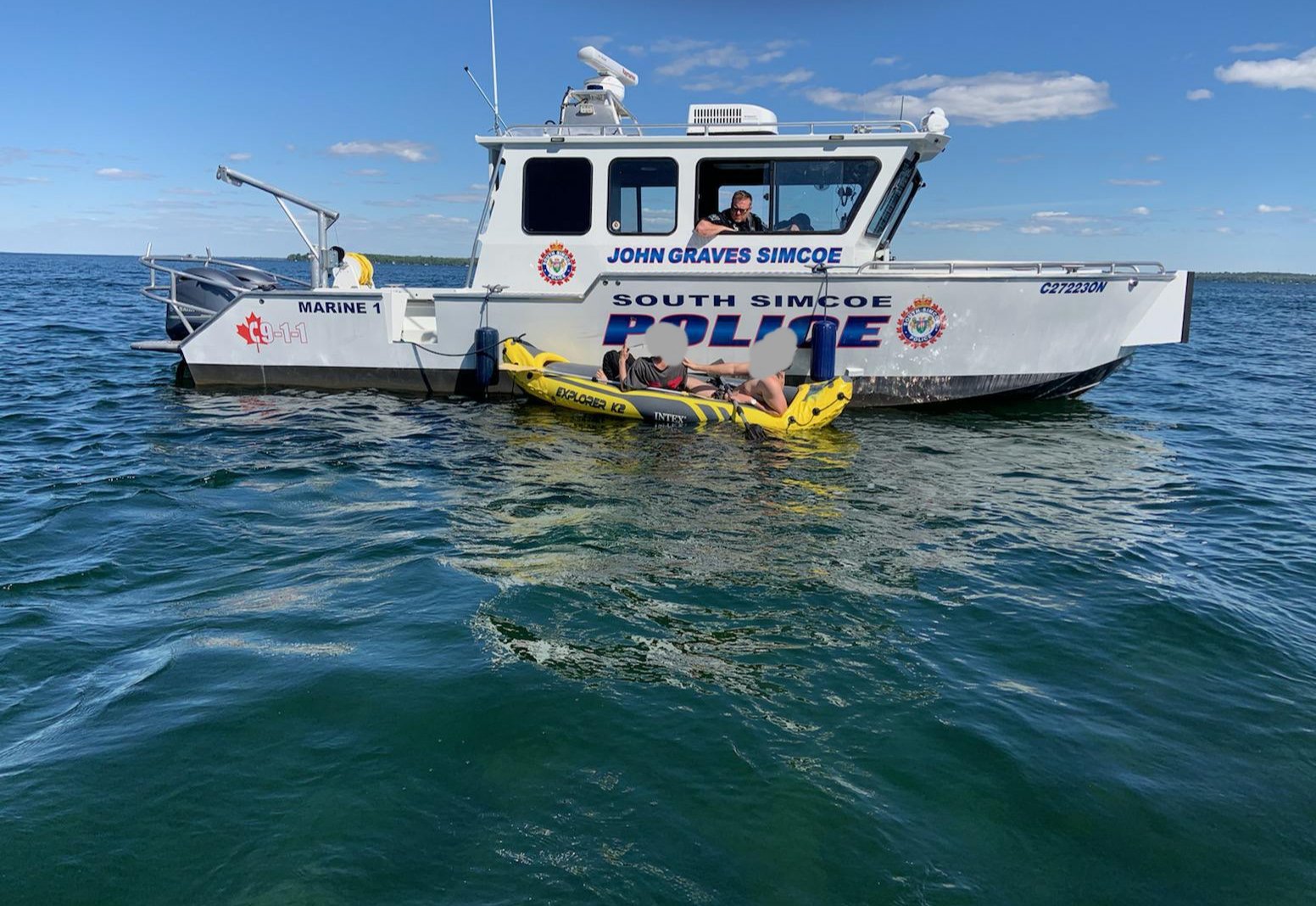