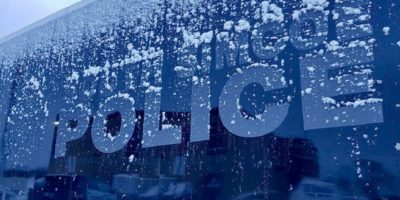 Police say they’ve have closed the book on a summertime armed robbery.

A man went into a gas station at the 400 and Highway 88, according to South Simcoe Police, just after midnight last August 31st. He allegedly showed the clerk what appeared to be a handgun before demanding money. Police say he got away with a wad of cash too, up until February 20th when the South Simcoe Police Street Crime Unit moved in.

A 31-year-old man is facing charges including Robbery with a Firearm, Uttering Threats, and Possession of a Weapon for a Dangerous Purpose.

Nobody was hurt during the robbery.