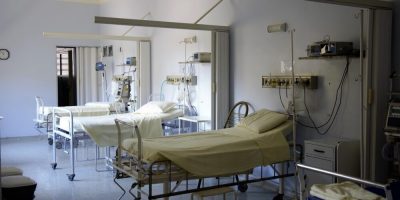 People infected with the Omicron variant of the coronavirus may be at lower risk of severe illness and hospitalization compared to those infected with the Delta strain, early studies from the United Kingdom and South Africa suggest. Scientists warn, however, that the picture could change as more people become ill with the highly transmissible new variant, and that health systems could still be overwhelmed.

Two British studies, looking at real-world data from England and Scotland, have backed up evidence from South Africa to point to less severity with Omicron cases, however. In England, they analyzed hospital records and vaccination data from the start of December, including 56,000 cases of Omicron and 269,000 cases of Delta. They found that the rate of hospitalization with Omicron was 20% to 25% lower than with the Delta infections, and that the rate of people staying in the hospital for at least one night with Omicron was around 40% to 45% lower.

In Scotland, scientists scrutinized data from November 1 to December 19. In their preprint paper, they said “early national data suggest that Omicron is associated with a two-thirds reduction in the risk of COVID-19 hospitalization when compared to Delta.”

They also said that a third or booster vaccine dose “offers substantial additional protection against the risk of symptomatic COVID-19 for Omicron.”

“Although two-thirds reduction is significant, Omicron can cause severe illness in the doubly vaccinated. Thus if Omicron continues to double every few days, it could generate many more hospitalizations than Delta from the double vaccinated population,” Professor James Naismith, from the University of Oxford, said in a statement reacting to the Scottish study.

“In my view, the best news in the study is the observation that the booster is highly effective at reducing serious illness from Omicron. Put crudely, we have more time to get more people boosted,” he said. “We can’t waste a moment of it.”

The U.K. data broadly lines up with a preliminary study from South Africa that found those who were diagnosed with Omicron between October 1 and November 30 were 80% less likely to be hospitalized than those diagnosed with other variants during that period. Once in the hospital, however, the South African study found patients were just as likely to develop severe disease no matter which variant they had.

South Africa, which has low vaccination rates compared to the United States, was hit hard by previous waves of the coronavirus, with an estimated 60% to 70% of the population contracting COVID-19. Those who recovered would most likely have developed some level of natural immunity, their bodies producing COVID-fighting antibodies and T-cells.

One of the South African study’s authors, Professor Cheryl Cohen of the National Institute for Communicable Diseases, said the findings could probably be generalized to other countries in sub-Saharan Africa that had seen similarly high levels of previous infection.

“What is unclear is whether the picture will be similar in countries where there are high levels of vaccination but very low levels of previous infection,” she said at a news conference.

“In many high-income countries, most of the immunity that currently is prevalent is because of vaccine-induced immunity, unlike in South Africa where most of it is probably through natural infection,” Professor Shabir Madhi, a vaccinologist at Wits University in Johannesburg, explained to CBS News’ Debora Patta in a previous interview.

“So, whether the same thing transpires in the U.S. and in the U.K. — where you get this uncoupling of infections and severe disease — I think that remains to be tested,” he said.

“In my view, there is now solid reason to favor a more optimistic outcome of Omicron in the U.K. than was feared,” he said in a statement.

“Since the (Scottish) study was early in the pandemic, it focussed on younger people. The elderly are of course more vulnerable,” Naismith noted. 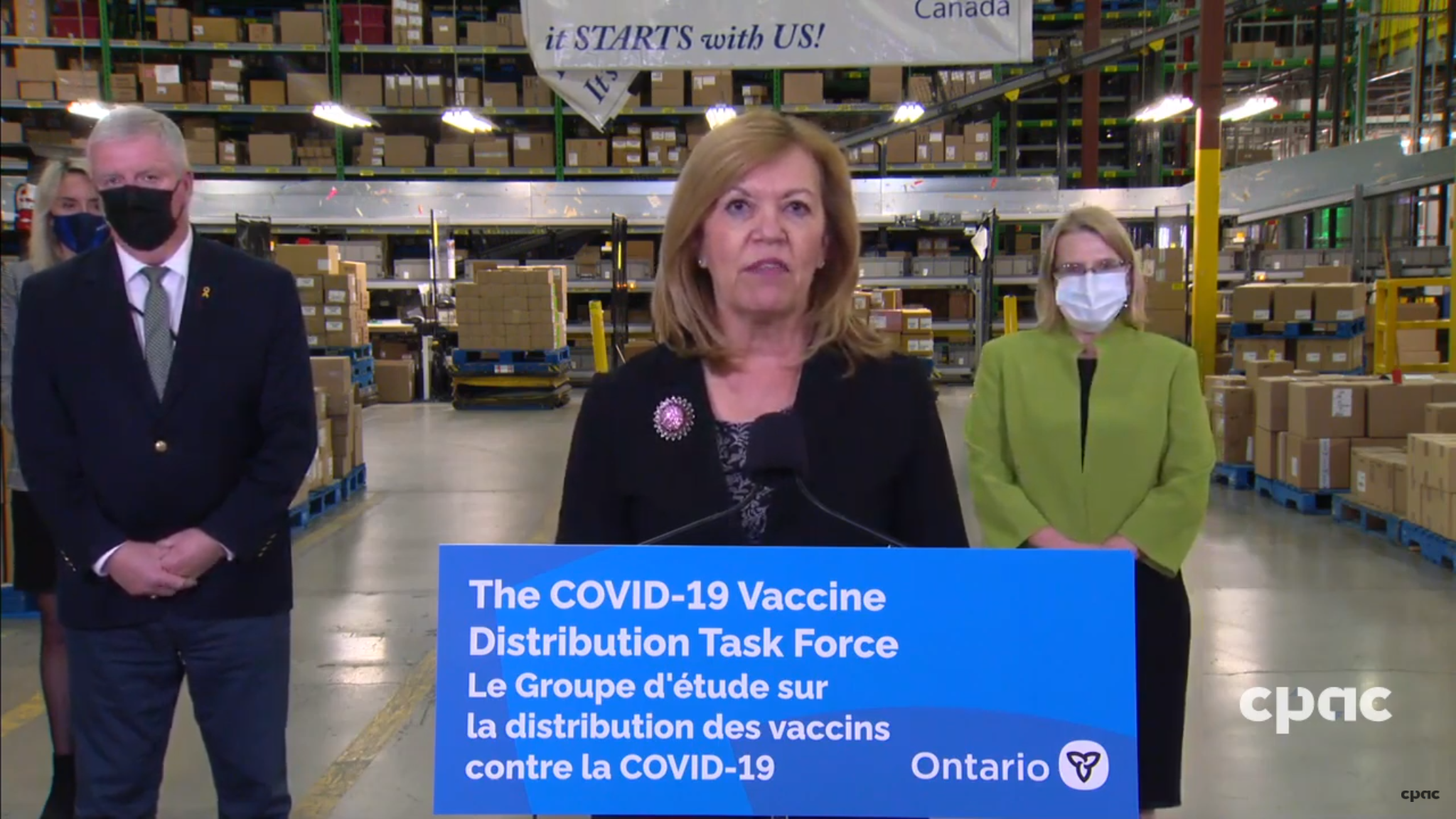