South Simcoe Police is investigating two incidents of a suspicious person in different parts of Innisfil.

Shortly after 2:30 p.m. on Monday, police were contacted about a man in a pickup truck in the Lockhart Road and Crescent Road area who approached an 11-year-old boy playing in front of a home. The child ran into the house to alert a family member who called the cops.

Later that day, around 7:30 p.m., a 23-year-old woman contacted police to say she and a friend were walking in the area of Ewart Street and Killarney Beach Road when a man in a pickup truck unsuccessfully tried to chat with the young women and then drove away.

The man in both incidents is described as white, possibly in his 50s, with short grey hair, grey goatee, and wearing a baseball style hat.

The vehicle in both incidents is described as a grey, Dodge Ram 1500 pickup truck. 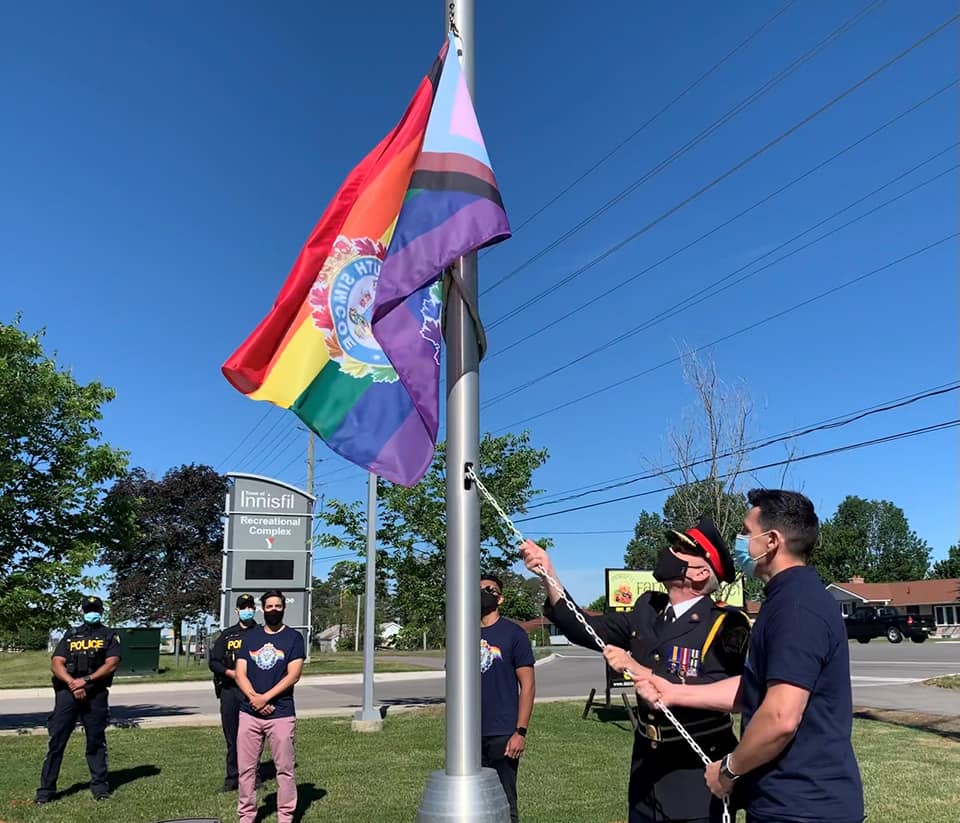 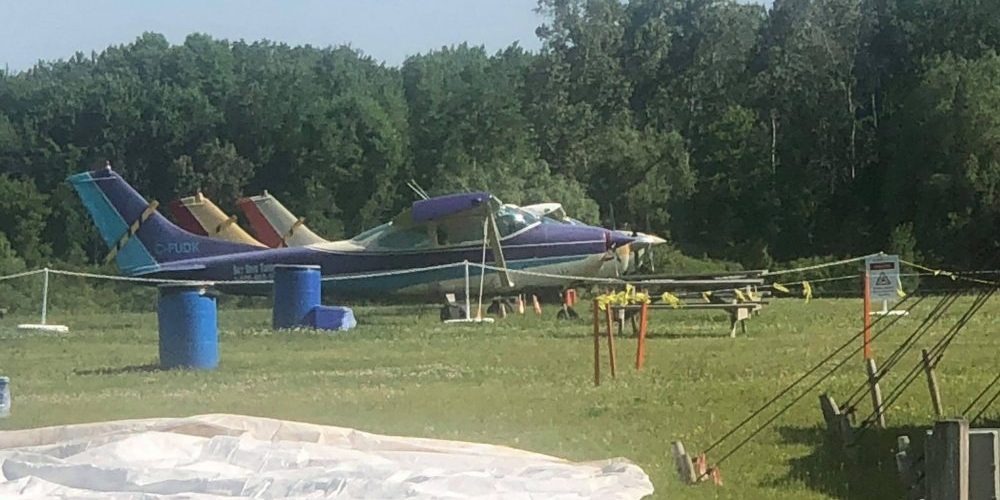 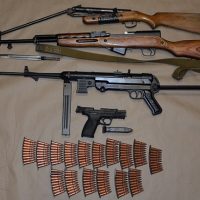 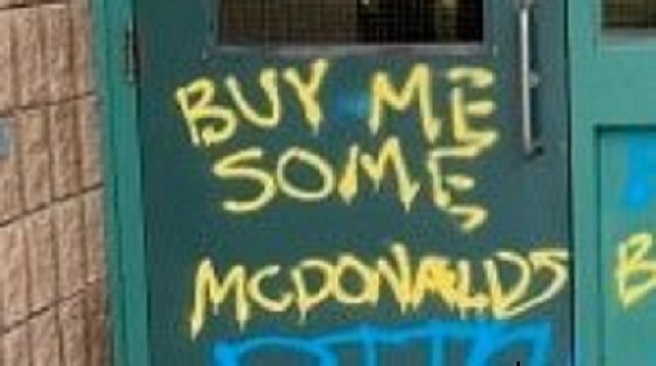 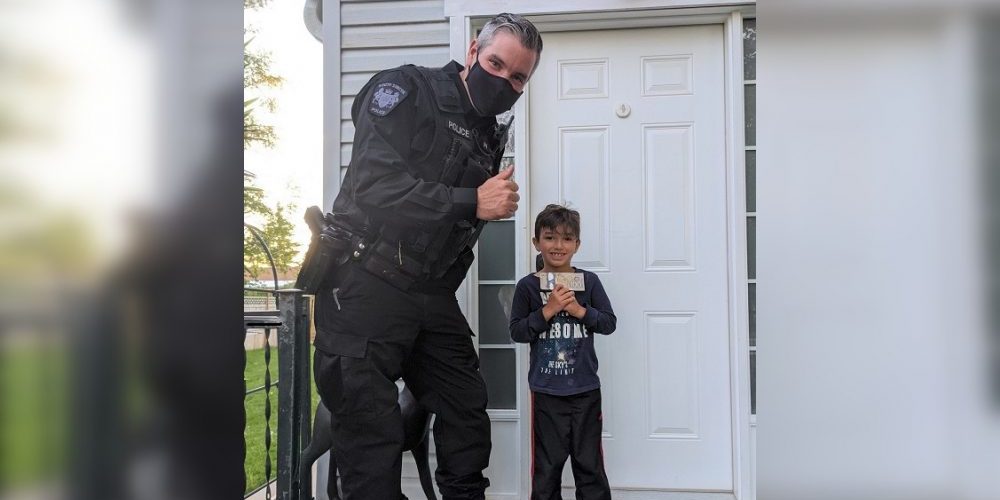