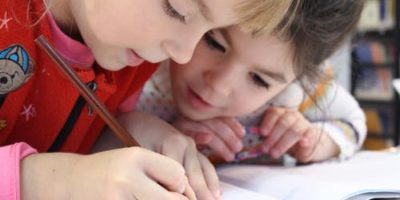 Ontario’s elementary teachers say talks with the province on a new contract have stalled.

They’ve asked for a conciliation officer to be assigned to negotiations in hopes of reaching an agreement.

Talks began in June. The teachers have been without a contract since August 31.

The Elementary Teachers’ Federation of Ontario (ETFO) has been holding strike vote meetings, including one this week in Simcoe County. The results of the voting won’t be released until all locals have voted (late this month or early next).