The head of the Elementary Teachers’ Federation of Ontario says the province has downloaded the responsibility of providing asymptomatic COVID-19 testing onto local school boards after giving educators less than a week to draw up a plan to do so.

ETFO President Sam Hammond told Barrie 360 this week the province first promised asymptomatic testing of students and staff over the summer, which did not happen. He claimed school boards across Ontario were led to believe local public health units would lead the effort to test the schools in each area. On Tuesday, a memorandum went out to all school boards instructing them to draft plans for asymptomatic testing and gave the boards until the following Monday to do so. “They’ve come out just recently, and said to school boards, this is now your responsibility. Here’s how five per cent, per week, of your schools must be tested, and go figure it out,” he said. “That is certainly downloading onto the school boards who are already overwhelmed with everything they’re having to keep up with.”

Hammond pointed out that boards were given less than a week to get a plan in place. “Once again, last-minute notice, confusing notice, more downloading, and everyone in the province, I think, was taken off guard by this announcement. And I would suggest, certainly school boards, who, at the very last minute, are now finding out that it’s their responsibility to implement this testing across the province.”

Education Minister Stephen Lecce refuted allegations the province is sloughing off responsibility. “What we have done is we procured, in the Ministry of Education, capacity for asymptomatic testing of up to 50,000 tests per week to make sure we’re aligned on this before the Ministry of Education procured additional ancillary capacity, sort of a top-up, if you will, to what already exists in the province of Ontario,” Lecce said following Question Period Wednesday. “Before we did that procurement, we were doing asymptomatic testing in schools even beyond the four that we committed to in the fall. So that testing capacity already existed. It has been deployed and available to public health units where they see fit.”

Pauline Stephenson of the SMCDSB told Barrie 360 on Friday the board is still working with a local testing company in getting its plan in place. “We have our first meeting with Lifelabs on Monday afternoon, along with the Ministry of Education. So, we’re going to work out some of the logistical details and it’s going to be very important that we get it right, and that we’ve worked out the logistics,” said Stevenson. “We are aiming for the end of next week to get our first testing clinic up and running.”

Stevenson says the SMCDSB’s plan is to use its high schools as hubs, with students and staff brought in from feeder elementary schools to be tested. “We’ll take a week, two weeks, three weeks, however long it is to get through that hub of schools, and then we’ll move on to the next school after that; eventually, we will work our way through all of our 50 schools,” Stevenson added the board will start in Barrie due to the prevalence of a variant of COVID in the area, then work through schools to the south and then head north where COVID cases are fewer.

The SCDSB is under a similar time crunch and is required to have a plan in place to test at least five schools per week by February 22.

While school boards both locally and across the province continue to draw up plans to get asymptomatic testing in place, Hammond says it might all be for nought, considering how many schools there are in the province. He says more bodies are needed to help. “Take Toronto with 600 schools, five per cent per week, it’s sometime in the summer that they would complete that testing,” he said. “We are just dumbfounded by the fact that the government has hired 625 new nurses, and why those nurses could not be deployed in particular school boards to ensure that that testing is done much quicker.”

“The Ministry of Education, we’ve been consulting, obviously, with our colleagues, the Ministry of Health, the office of the chief medical officer of health, etc. really just to understand, how do we ensure we’re targeting a critical mass of schools on a weekly basis. And that’s why we want to hit that threshold, that standard, if you will, of five percent on a weekly basis,” Lecce said of the five percent target. “So obviously, we followed that advice and we have medical perspectives that are shared with the ministry, both in the ministry and obviously leveraging the knowledge that exists within the office of the chief medical officer of health and other entities that exist within the province.”

The Ministry of Education said in its Tuesday memorandum that it will begin meeting with individual school boards next week to review testing plans before moving forward. 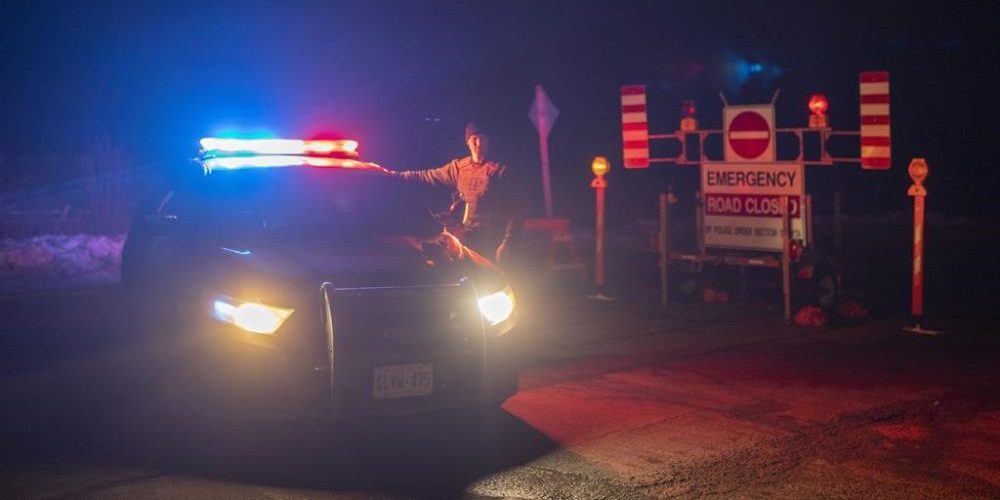 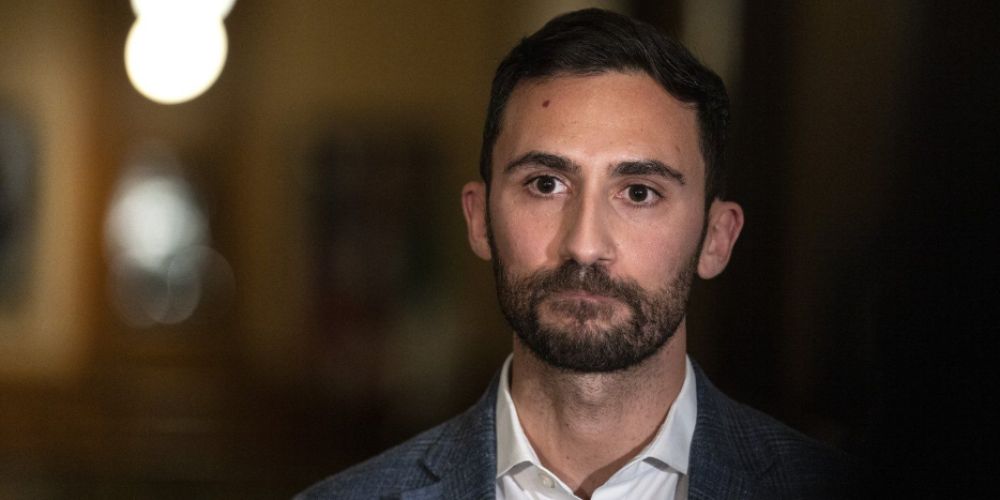 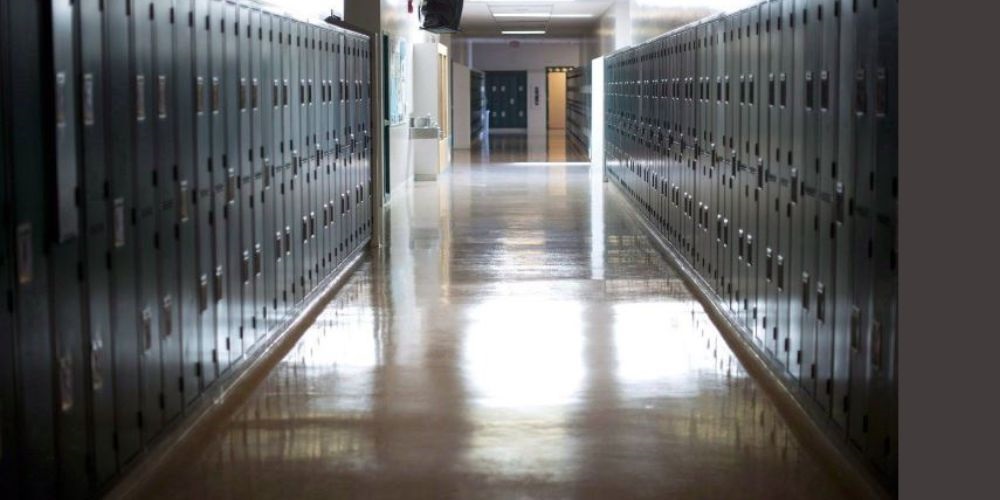 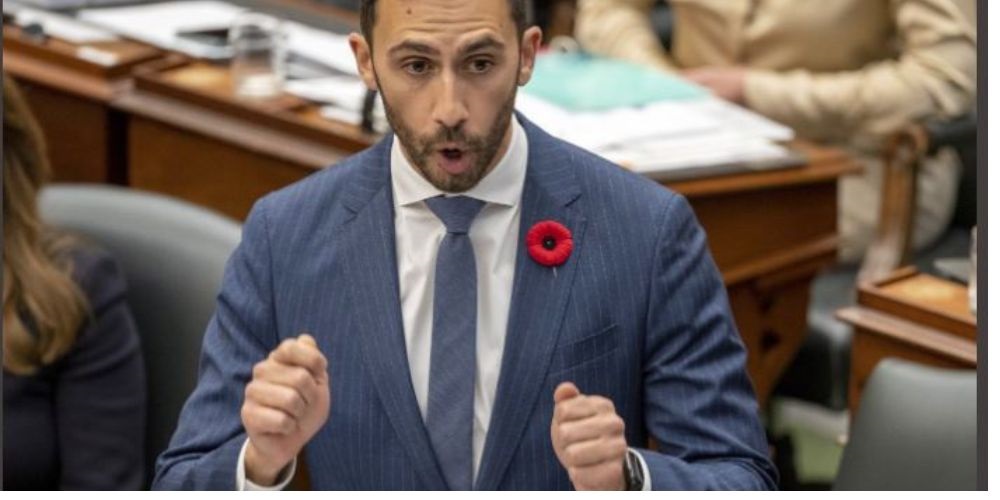 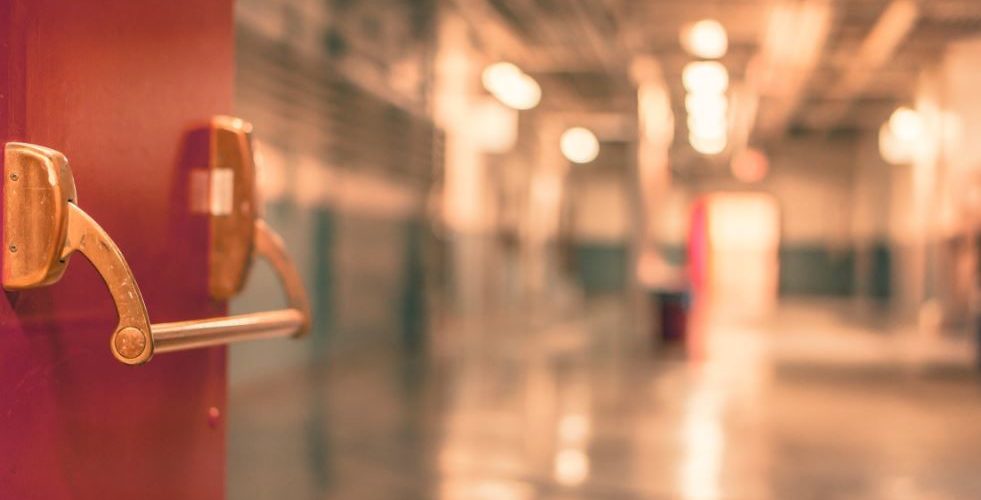 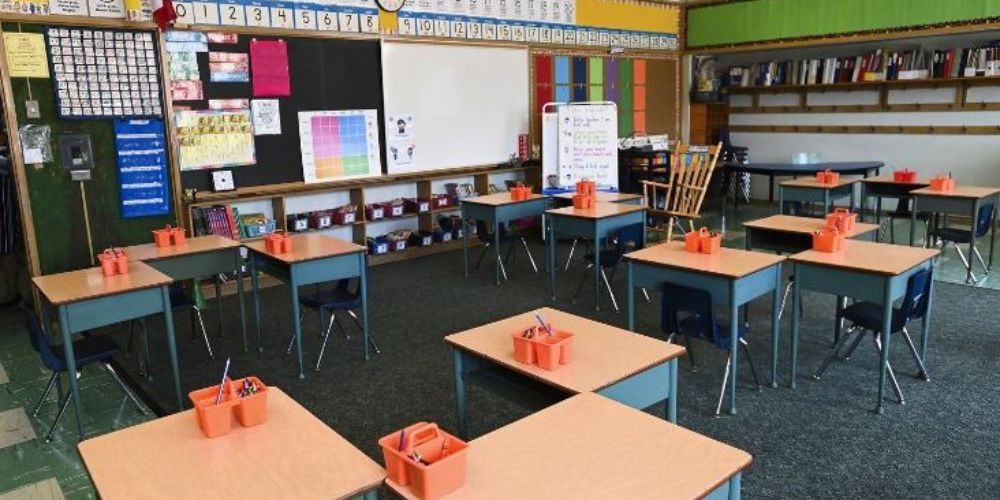 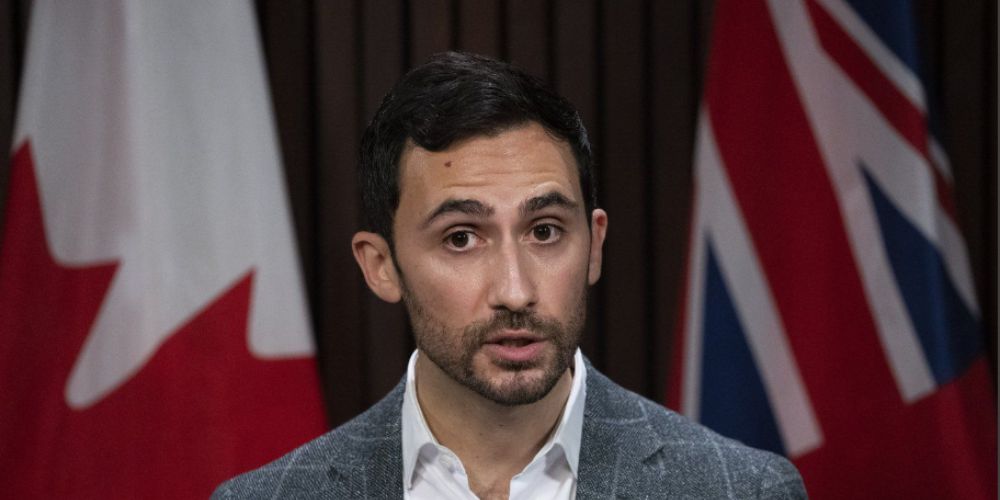