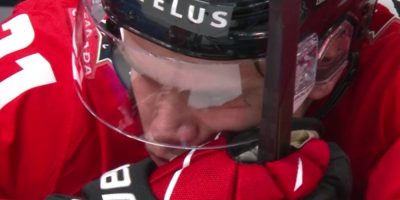 Team Canada was going for gold, but they’ll have to settle for silver.

Canada was looking to complete a perfect World Junior Championship. The Canadians had never trailed through six games in the tournament heading in to their gold medal matchup at the WJC, but that all changed against the USA. Alex Turcotte opened the scoring for the Americans in the first, tipping it past Devon Levi to make it 1-0.

Anaheim Ducks prospect Trevor Zegras made it 2-0 for the Americans early in the second when he tucked it past Levi stick side. Team Canada peppered American goaltender Spencer Knight late in the second and through the 3rd, but they just couldn’t beat the Florida Panthers draft pick.

The American’s defence kept Canada’s potent offence at bay the rest of they way, en route to a 2-0 gold medal victory. 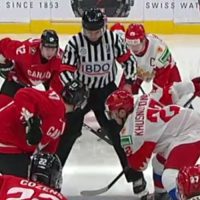 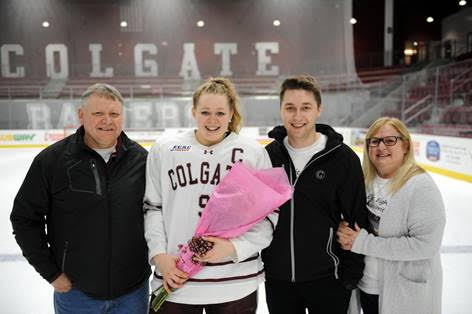 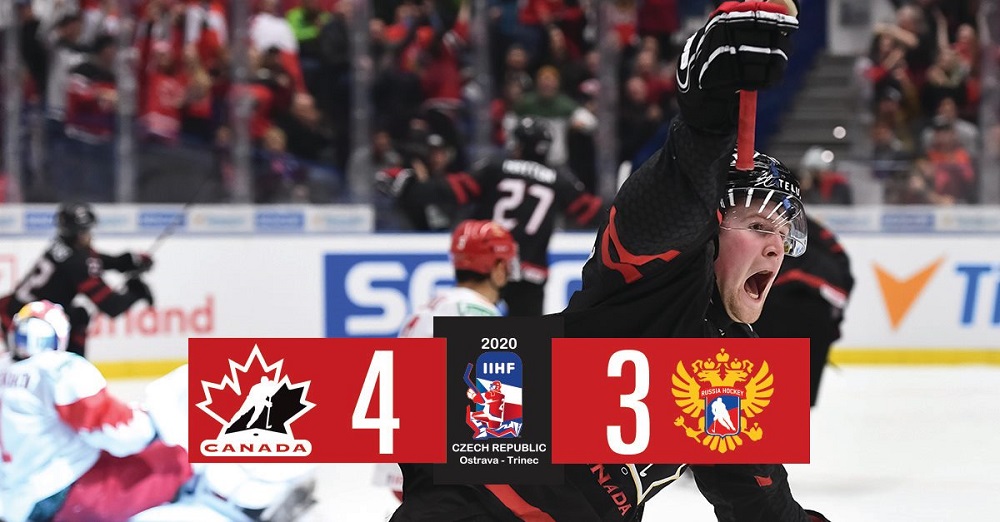