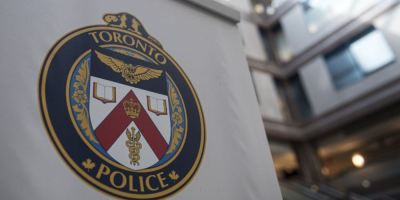 Eight teenage girls facing second-degree murder charges in the death of a homeless man in Toronto are set to appear for a bail hearing in the new year.

Toronto police have said three 13-year-olds, three 14-year-olds, and two 16-year-olds allegedly swarmed and stabbed a 59-year-old man in the downtown core in mid-December and he later died in hospital.

The identities of the accused cannot be released under the provisions of the Youth Criminal Justice Act.

During a brief court appearance on Thursday, a lawyer for one of the girls requested Crown lawyers disclose a video of the alleged attack posted on the popular online video platform TikTok.

A judge said some of the teens are still in the process of retaining a lawyer so that’s also why the case needs to be put over.

The teens are scheduled to appear for a bail hearing in youth court on Jan. 5, 2023.

Police have said they believe the teens congregated after meeting on social media and are from homes across the Greater Toronto Area.