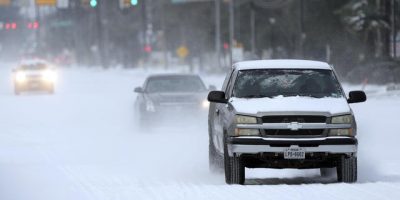 A Texas mayor resigned after seemingly telling residents to fend for themselves in a Facebook post amid a deadly and record-breaking winter storm that left much of the state without power Tuesday.

As then-mayor of Colorado City, Tim Boyd wrote an insensitive message for people desperate for heat, water and power, saying “only the strong will survive and the weak will [perish.]”

“No one owes you [or] your family anything; nor is it the local government’s responsibility to support you during trying times like this!” he said. “Sink or swim it’s your choice! The City and County, along with power providers or any other service owes you NOTHING! I’m sick and fired of people looking for a damn handout.”

Boyd told people without water to “think outside the box to survive” and called people waiting in the cold because they have no power “lazy” – even as authorities were telling people to stay home to avoid icy roads.

“Bottom line quit crying and looking for a handout!!” he said, before finishing off his message in capital letters,”DONT [be] PART OF PROBLEM, BE A PART OF THE SOLUTION!!”

The post was deleted, but circulated widely on social media. Boyd received intense backlash for his remarks and later announced he quit his office in another Facebook message.

“I would never want to hurt the elderly or anyone that is in true need of help to be left to fend for themselves,” Boyd wrote. “I was only making the statement that those folks that are too lazy to get up and fend for themselves but are capable should not be dealt a handout. I apologize for the wording and some of the phrases that were used!”

Boyd said his wife was “fired” after his comments and that he wasn’t speaking as an official of Colorado City or the county where it sits, Mitchell County. He added that he had not signed up to run again for mayor earlier this month.

The official Colorado City website listed Boyd as mayor as of Wednesday morning. CBS News reached out for more information, but did not immediately hear back.

At least 21 people are dead and almost 3 million homes and businesses are still without power in Texas on Wednesday morning after this week’s major winter storm. Some of the coldest temperatures in decades hit the Lone Star State, resulting in water restrictions because of burst pipes and a lack of electricity at treatment plants. While water and power are being restored, the weather prompted many residents to step up for each other. 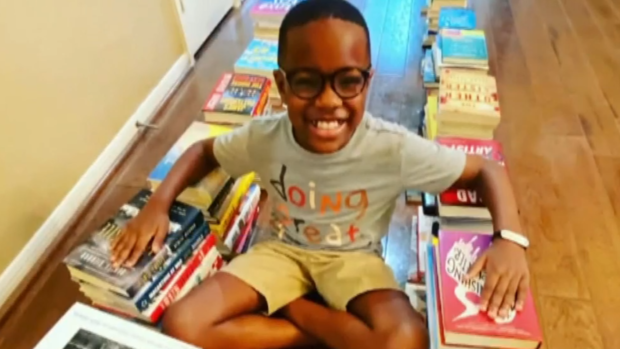 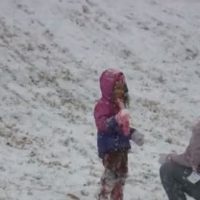 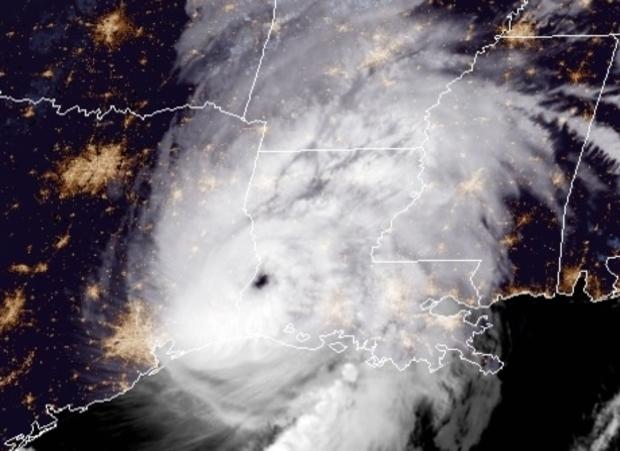