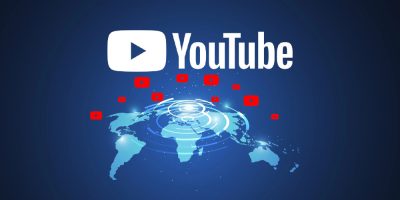 Update: The YouTube Canada Team has reached out to Barrie 360 with a statement:

“Fact-checking is a crucial tool to help viewers make their own informed decisions, but it’s one piece of a much larger puzzle to address the spread of misinformation. Over the years, we’ve invested heavily in policies and products in all countries we operate to connect people to authoritative content, reduce the spread of borderline misinformation, and remove violative videos. We’ve seen important progress, with keeping consumption of recommended borderline misinformation significantly below 1% of all views on YouTube, and only about 0.21% of all views are of violative content that we later remove. We’re always looking for meaningful ways to improve and will continue to strengthen our work with the fact-checking community.”

In an open letter from The Internation Fact-Checking Network, YouTube is being accused of inaction in the fight against misinformation.

Launched in 2015, The International Fact-Checking Network is a multi-nation organization that monitors how lies spread online. The IFCN promotes fact-checking with more than 100 organizations worldwide through advocacy, training, and global events.

In the open letter to YouTube, it explains how it hasn’t seen much effort from the company to try to stamp out misinformation and that current measures are proving insufficient. It called for more effective action, to elaborate a roadmap of policy, and to work with the IFCN to improve the information ecosystem.

While Covid is obviously the hot topic when it comes to misinformation, it isn’t anything new and the pandemic has simply shined a light on the problem. “In Brazil, the platform has been used to amplify hate speech against vulnerable groups, reaching tens of thousands of users. Elections are not safe either. In the Philippines, false content with over 2 million views denying human rights abuses and corruption during the Martial law years are being used to burnish the reputation of the late dictator’s son, one of the candidates in the 2022 elections. In Taiwan, the last election was marred by unsubstantiated accusations of fraud. The whole world witnessed the consequences of disinformation when a violent mob assaulted the U.S. Capitol last year. From the eve of the U.S. presidential election to the day after, YouTube videos supporting the “fraud” narrative were watched more than 33 million times.”

The letter outlined 4 steps YouTube should take in the fight against misinformation:

They finished the letter by saying: “We hope you will consider implementing these ideas for the public good and to make YouTube a platform that truly does its best to prevent disinformation and misinformation being weaponized against its users and society at large. We are ready and able to help YouTube. We wish to meet with you to discuss these matters and find ways forward to a collaboration, and look forward to your response to this offer.”

Related Local News: Nearly half of Ontarians in hospital with Covid were admitted for other reasons

Misinformation seems rampant these days, it’s important to be vigilant, check sources, and ensure your media diet doesn’t contain a single source. Hopefully, in the coming months, this open letter with encourage YouTube to take better steps in the fight against Misinformation. 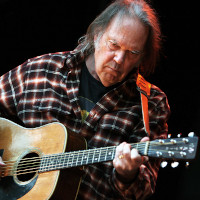 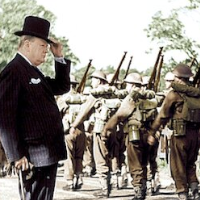 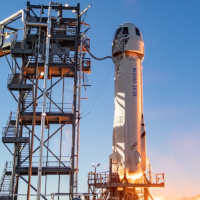