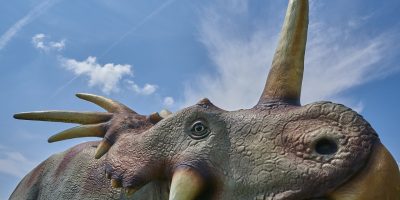 Right now, our planet is in the midst of what science says is an unprecedented rate of change, unlike anything seen in tens of millions of years. Overconsumption, unsustainable practices and the release of immense amounts of greenhouse gases from the burning of fossil fuels are altering our life-sustaining climate at a dangerous pace, oceans are acidifying and losing oxygen, and species are dying off.

But this is not the first time that life on our planet has faced an epic challenge. The worst came a little over 250 million years ago — before dinosaurs walked the earth — in an episode called the Permian-Triassic Mass Extinction, or the Great Dying, when 90% of life in the oceans and 70% of life on land vanished.

Recently, two ground-breaking studies on the Great Dying reveal that the causes of that mass extinction bear some striking similarities to what’s happening today. In fact, in some ways, the pace of change, such as the rate of release of greenhouse gases, is much faster today than it was 250 million years ago.

Scientists say historic episodes like this offer a timely warning to humanity of what can happen when ecosystems change too fast for life to keep up.

Given the similarities, and what is at stake today, digging into the causes and impacts of the Great Dying can open up a window into a possible dire future for our planet — and also elucidate how urgent action is needed to avoid ecosystem and societal collapse.

What led to the Great Dying?

Digging is exactly what Professor Uwe Brand does for a living. As a geoscientist from Brock University in Canada, his job is to dig deep into Earth’s past by digging into the Earth itself, looking for clues about what the planet was like millions of years ago.

In this capacity, Brand is like a crime scene investigator looking for forensic evidence to help him put together the pieces of the Great Dying puzzle, an event which preceded his existence by hundreds of millions of years. Not an easy task.

For this story, CBS News interviewed Brand to help us understand how this all happened. “I call it the perfect storm,” said Brand because as he explains, it was not a single game-changing event like the asteroid that killed the dinosaurs 65 million years ago. Instead, it was a domino effect — a series of events, all related to each other, which eventually put a nail in the coffin.

After decades of uncertainty, two studies published around the same time illuminated how it happened. Brand was co-author of one of these studies, an October 2020 paper published in the journal Nature Geoscience examining the causes of the Permian-Triassic Mass Extinction.

In the study Brand was involved in, the authors employed a technique using the element boron from fossil brachiopod shells, which they found in rocks in modern-day Italy, to derive a record of ocean acidity during the time of the mass extinction. This, combined with carbon isotope data using a sophisticated model, enabled the researchers to reconstruct the likely chain of events that killed almost all life on Earth 252 million years ago.

In another paper that was released at around the same time, researchers discovered a rare molecule called coronene in Italy and China which can only be formed when underground deposits of fossil fuels are super-heated. This was another clue which helped put the pieces together.

Here’s how Brand describes how the events unfolded: Over the course of a million years, extensive volcanic activity in what is now Siberia flowed through cracks and crevices of sedimentary rocks, searing oil and gas deposits as it moved along, producing the coronene scientists recently discovered.

Consequently, massive lava beds were created. “It would cover at least half of the United States and to a thickness of at least several kilometers,” said Brand.

This process gradually released gigantic amounts of heat-trapping carbon gases at levels much higher than today. For comparison, carbon dioxide (CO2) concentrations during that time period are estimated to be a few thousand parts per million (ppm), whereas today, our CO2 level, while higher than it’s been in the last 3 million years, is still significantly less, at 415 ppm (but rising fast).

The immense amount of greenhouse gases present back then warmed global atmospheric temperatures to levels 18 degrees Fahrenheit higher than they are today. Because of the impact this had on ecosystems, it forced land animals to rapidly adapt, move or die. Seventy per cent did not make it.

In the ocean, atmospheric carbon dioxide was absorbed, mixing with water and forming sulfuric acid, acidifying the seas. As a result, coral disintegrated and the shells of ocean creatures dissolved.

Back on land, the hotter climate shifted vegetation and ignited fires. That exposed more rocks, and erosion went into overdrive. As a result, an overabundance of nutrients flowed into the oceans, causing at first an explosion of life. But then there was the inevitable death and decomposition, which ate up most of the life-giving oxygen in the ocean. Ninety percent of ocean life died. Brand says existence was getting hit from all angles.

“These are not individual and separate causes, but they all acted together, they acted in concert, and that is why I call it the perfect storm. You got hit on this side with temperature, on this side with acidification and then finally the knock-out punch came from deoxygenation.”

As catastrophic as the Great Dying was, scientists are concerned the Earth could now be headed for another disaster. Right now, the planet is warming abruptly to levels not seen in over 100,000 years, oceans are acidifying and oxygen dead zones are multiplying.

And astonishingly, Brand says that the rate of release of heat-trapping greenhouse gases now is much more radical than it was back then. “Right now, our emissions are 10 to 20 times higher than what happened at the end of the Permian mass extinction, which was the largest and biggest mass extinction,” he said.

To save ourselves, he says we must learn from events like the Great Dying. “You know what they say, learn from history, because if you don’t you will repeat it.”

“The way I see it is, it is going to happen if we don’t stop it or don’t mitigate what we are doing,” he said. But Brand stressed we still have time to turn it around by moving away from the burning of fossil fuels. 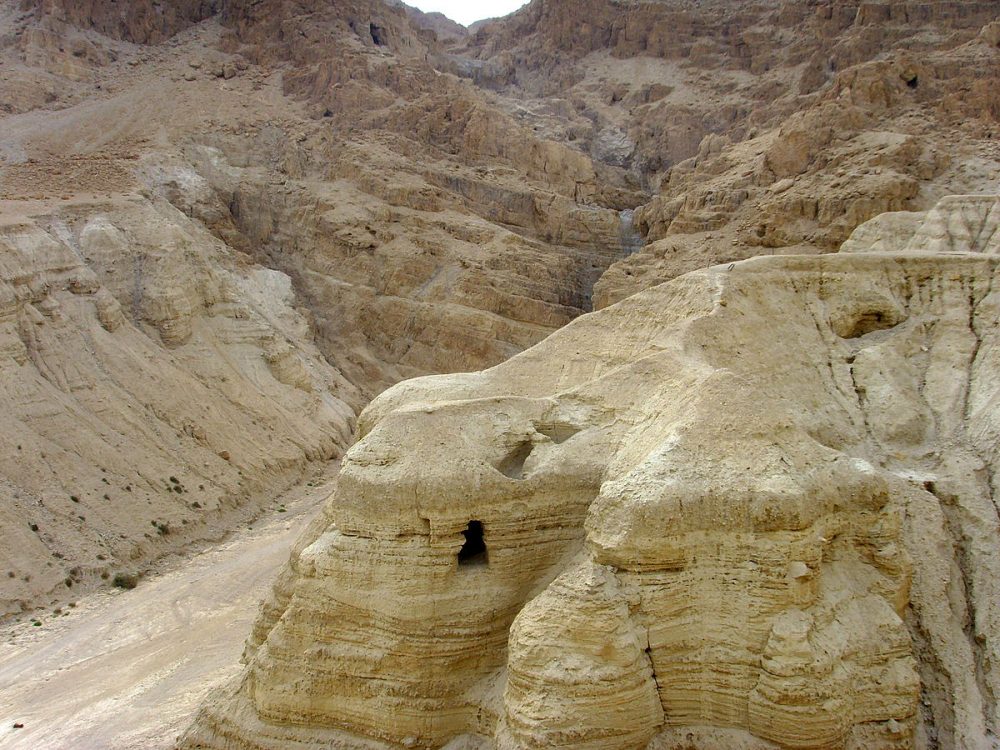