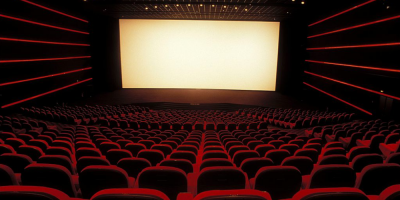 The reviews are in and it’s two thumbs down from movie theatres to Ontario’s Step Three reopening plan that has been accelerated to Friday, July 16.

Theatres will be permitted to operate at 50 per cent capacity, to a limit of 1,000 people within the entire building.

The Movie Theatres Association of Canada (MTAC) issued a statement saying Ontario’s capacity restrictions for theatres “have no basis in any scientific analysis” and “unfairly stigmatize cinemas,” which they say haven’t seen a documented COVID-19 case traced back.

MTAC points out Alberta and Saskatchewan have no capacity limits on their movie houses while Quebec allows 250 people in theatres. The rules in British Columbia are similar to what Ontario is doing.

The province’s theatres have been closed longer than in any other jurisdiction in North America with locations in the Greater Toronto Area shuttered for nine months.

Dr. Kieran Moore, Ontario’s chief medical health officer, explained on Friday that while the reopening plans move forward, he remains concerned about the presence of the Delta and Lambda variants. The Delta strain is currently dominant in the province.