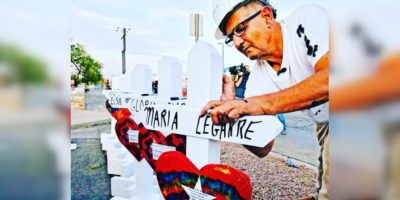 The amount of mass shootings across the U.S. so far in 2019 has outpaced the number of days this year, according to a gun violence research group. This puts 2019 on pace to be the first year since 2016 with an average of more than one mass shooting a day.

As of Aug. 5, which was the 217th day of the year, there have been 255 mass shootings in the U.S., according to data from the nonprofit Gun Violence Archive (GVA), which tracks every mass shooting in the country. The GVA defines a mass shooting as any incident in which at least four people were shot, excluding the shooter.

Before the El Paso attack, the deadliest mass shooting of 2019 happened in a municipal building in Virginia Beach, where a former city employee killed 12 people and injured four. Trump denounces white supremacy after weekend of violence

The last time the mass shooting toll topped days of the year was 2016, which had 382 mass shootings — the most in any year since the Gun Violence Archive started keeping track. The past two years came close, with 346 mass shootings in 2017 and 340 in 2018.

banner image via City of Aurora, IL – Carpenter Greg Zanis has provided more than 26,000 wooden memorials at the site of mass murders and other tragedies across the USA. 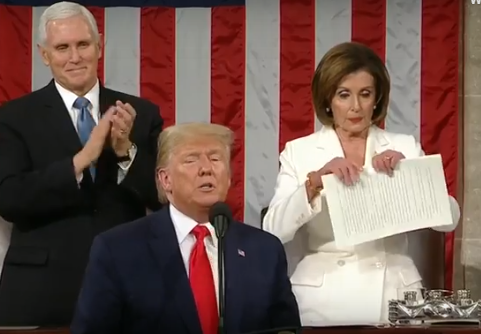 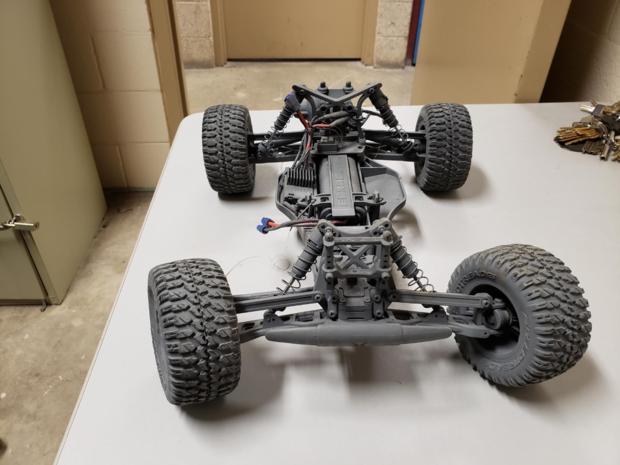