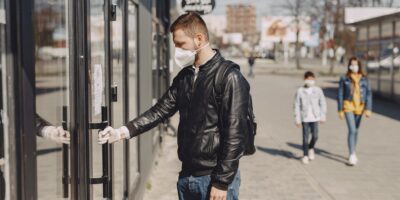 There were just three new cases of COVID-19 confirmed in Simcoe County on Wednesday amid a steady testing rate and a decline in the number of those tests coming back positive.

The Simcoe Muskoka District Health Unit says it saw an average of 99 tests per 10,000 Simcoe County residents last week. The rate was 103 per 10,000 in Muskoka. Compared to the provincial testing rate of 121, both regions are slightly below average.

Wednesday’s caseload addition was comprised of a woman in Bradford between the ages of 65 and 79, as well as two men from New Tecumseth. One was in the 18 to 34 age range, the other between 45 and 64. 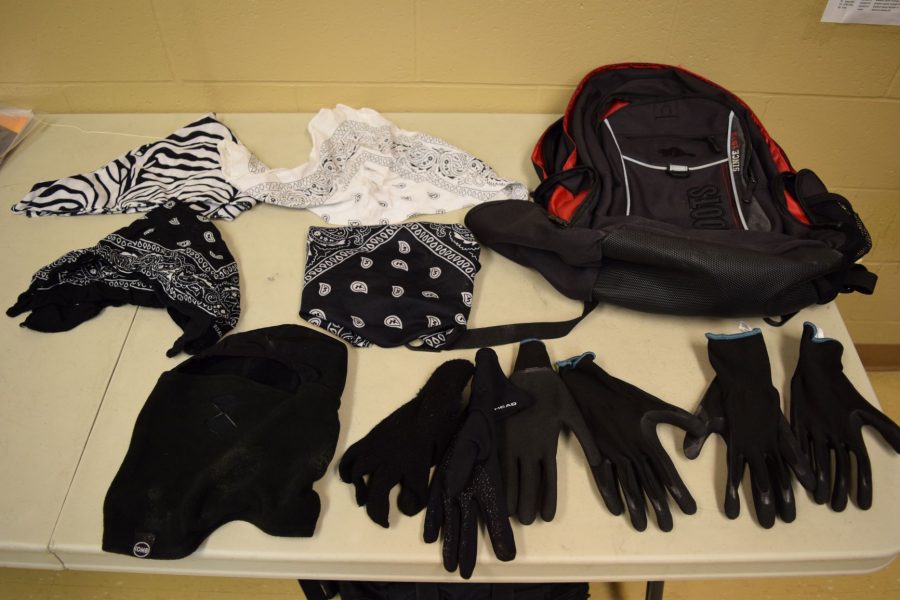